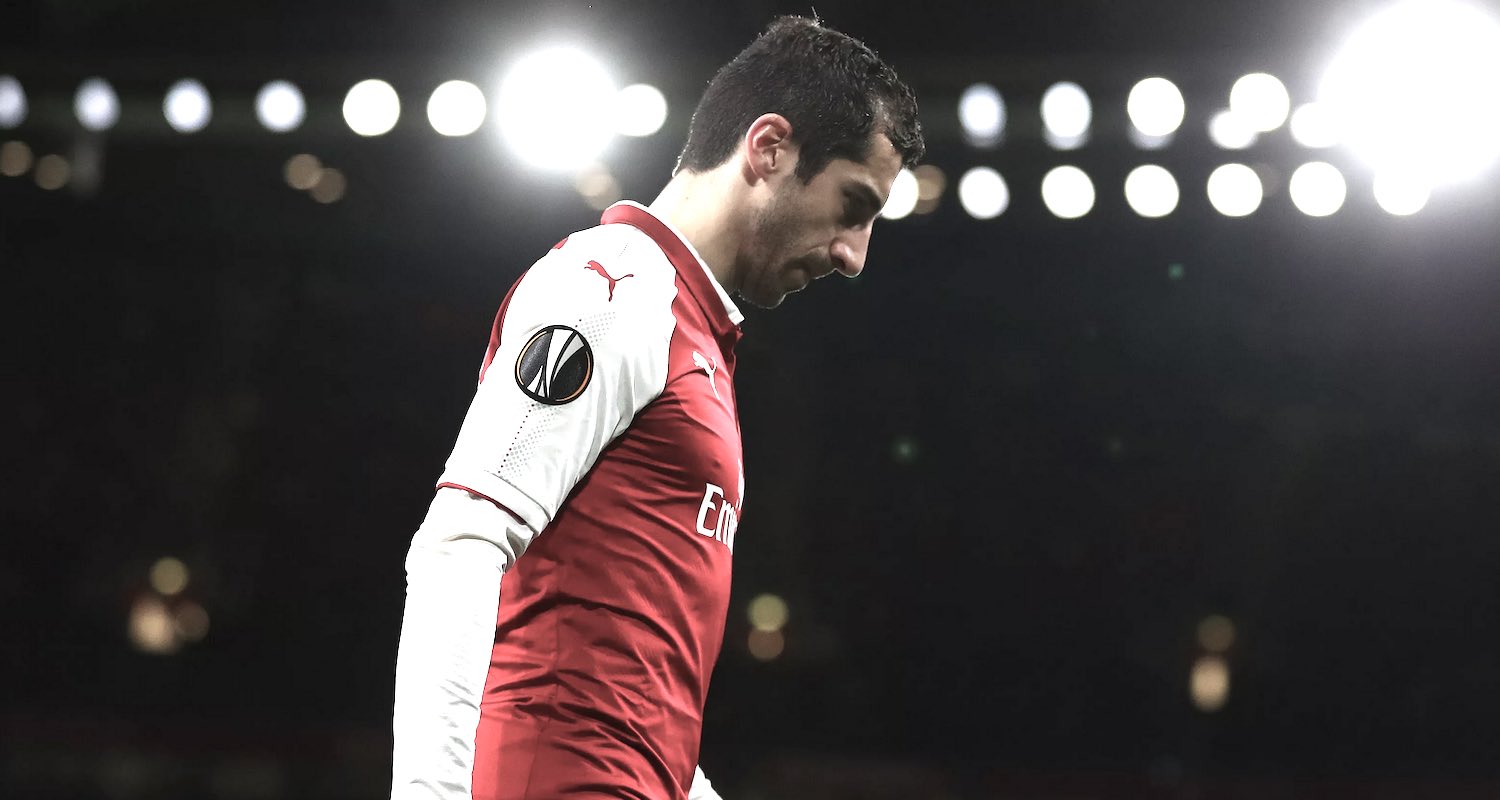 It’s the final weekend of the Premier League season. We already know who’s going to be relegated, it’s now about who’s going to be champions. It’s amazing to think that Liverpool could finish with 97 points and not win the title. It’s a ludicrous amount of points to earn and not finish top of the table, but then we live in ludicrous times when the the team that will probably do it is financed by an oil rich nation state.

Which is to take nothing away from City apart from their artificial and hugely sinister owners, but they are a very good team with a very good coach with all the players money can buy. I’ve always preferred the Mugsmashers to do it this season ahead of City, I just think there’s something less evil about them despite some of the baggage that would come with them becoming champions again after so long, but recent events have caused a shift in my opinion.

I want them to be super, extra, mega fired up for the game on June 1st which I refuse to acknowledge is even happening and which may or may not ever happen in my mind depending on the result. Would they have the same motivation if they’d won the Premier League? I can’t take that chance. Sure, you can say they’d be keen to secure an incredible double, but I think I’d prefer it if the Champions League was the only thing they could win and they went into that game absolutely determined to put the disappointment of the Premier League behind them. Exacting revenge on whoever it is they’re playing in the final.

I guess all will be revealed tomorrow, and we can chat a bit about our final game of the season against Burnley too. It’s not a game which means a huge amount, but there financial implications to being overtaken and finishing 6th. I’m not sure they’ll be key to Unai Emery’s thinking when it comes to his team selection, but we can deal with all in Sunday’s blog.

Meanwhile, our season will be extended, of course, with the Europa League final on May 29th which takes place in Baku. I’m sure by now you’ve read that Arsenal and Chelsea have been allocated just 6,000 tickets each, and UEFA’s ridiculous explanation as to why they gave two clubs with such massive support such a tiny amount of tickets. The difficulties genuine fans have of actually getting to the game compound the decision to hold it there at all, and I hope Unai Emery and Maurizio Sarri follow the lead of Jurgen Klopp who didn’t hold back when he was asked about it this. The Liverpool boss said:

These guys who make the decisions I don’t know what they have for breakfast really. Baku I have no clue how to get there or if there is any regular flight at all. In these decisions people must be a much more sensible and reasonable.

Whether you agree or not, it’s crazy that a city UEFA has deemed unsuitable to cope with the logistical demands of simply having adequate transport for the number of fans who want to see the game has been awarded a European final. I wonder what could have swayed their decision $$$$£££££€€€€€€? Perhaps we’ll never know.

What is for sure is that Arsenal fans and Chelsea fans are having to pay through the nose, and endure lengthy roundabout trips there and back, to support their teams in their biggest game of the season. That’s if they can even get there. UEFA’s decision to hold the game in Baku illustrates how little they care about fans, the ticket allocation compounds that contempt, and their pathetic explanation merely highlights the endemic corruption within the organisation.

On top of that, we have a situation with Henrikh Mkhitaryan because of the political situation between his home country of Armenia and Azerbaijan. Basically, Armenians are banned from entry, although exceptions have been made in the past for sporting events including the European Games in 2015 (which is very gracious of them). Last night Arsenal released a statement expressing concerns about the situation. It reads:

We are seeking guarantees from UEFA that it will be safe for Henrikh Mikhitaryan to travel to Baku for the Europa League Final, which both Arsenal and Micki require for him to be included within our squad.

Acceptable guarantees have not been received yet, and we hope that UEFA will be able to supply these promptly. We are of course hugely concerned that the location of the final could lead to him not being able to play in a European final.

Let that sink in. Arsenal have concerns that one of our players won’t be safe if he travels to Baku. This is not about him being issued a visa, it’s about his safety and well-being in Azerbaijan if he goes there, and by extension the rest of the squad and staff who travel with the team. How on earth has this been allowed? Why is a European final being held in a country which has banned people from another country from entry when there’s a chance a player from that nation could be involved in that game?

Even if the chance of that situation is slim – and it’s hardly that remote when that player plays for one of the tournament favourites – such a policy should automatically disqualify that nation from hosting a game of this stature. UEFA released an email statement to the Associated Press last night which says:

Assurances were sought on this matter by UEFA and Arsenal FC, with the Azerbaijan Football Association confirming that there would be no problem for the player in question to enter and stay in Azerbaijan and that all necessary security measures would be in place.

The question is when those assurances were sought? Are these the guarantees that Arsenal have deemed not yet acceptable? Either way, it’s an absurd situation to be in, and if it’s not resolved to everyone’s satisfaction, we lose a player for a final and that shouldn’t be allowed to happen. I’ve seen people say that if there are safety concerns, we should just leave him at home, but why should we have to do that?

I also say this as somebody who isn’t exactly Mkhitaryan’s biggest fan, but this goes beyond your individual opinion of a player. It’s about fairness and it’s about what’s right. Even so, we have a squad that is light enough anyway, and he’s scored in a Europa League final before, so I’d prefer to have him with us than not. Ultimately Arsenal will make the call, after consultation with the player himself who may or may not believe the assurances given to him by interior ministers of a government whose human rights record is deemed ‘appalling’.

Whatever angle you look at this from, however the Azerbaijani football federation and government choose to play it down, it’s absurd that this is even a consideration in 2019 and UEFA should be ashamed of themselves. They should be, but they won’t be, because they’ve demonstrated very clearly they don’t have any shame at all.

There’s such a lot riding on this fixture, Arsenal v Chelsea in a European final is a massive, attractive game of football, and it’s absolutely being tainted by where it’s being played and the varied and many unpleasant consequences of that decision. It’s sad that there’s so much shrugging of the shoulders and acceptance of it because that’s just how it is and that’s how football works these days … money talks etc.

As clubs Arsenal and Chelsea should be as forthright as Klopp was in defence of the fans who are the ones to suffer – whether that’s financial, with their time, or an inability to follow their team. The Mkhitaryan story adds another level of egregiousness to UEFA’s  decision, and all in all it’s a grotty, execrable situation that overshadows what should be an advertisement for what’s great about football, not everything that’s wrong with it.

Right, I’ll leave it there for this morning, and if you haven’t yet had a chance to listen to this week’s Arsecast Extra all the links you need to listen/download/subscribe are below.