Home Arseblog, the arsenal blog Burnley preview: How about an away win?! 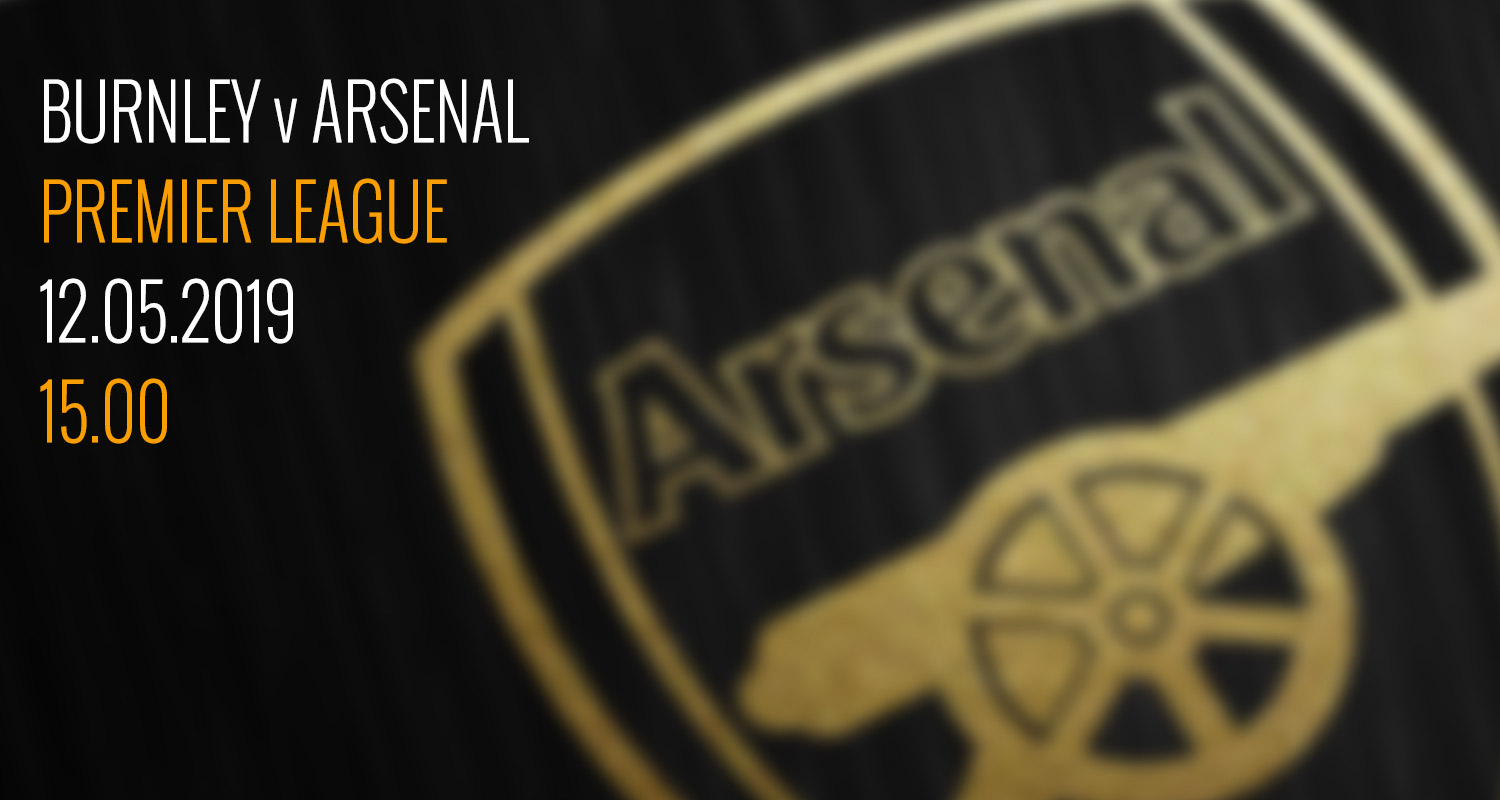 It’s the end of the season. No, I do not know where the time has gone. If time was a small child it would now be on the side of a milk carton because it is missing. It really doesn’t feel like 9 months ago we were getting ready to start a new campaign under a new manager and all the excitement and optimism that entailed.

Now we’re finishing the season with a trip to Burnley. On some levels that seems a bit cruel, but even though we have bigger fish to fry this is a game we should be trying to win. Here’s why:

1 – Securing 5th place means we earn an extra £1.5m in prize money from the Premier League. For a team that is owned by Scrooge McKroenke, every single penny we can generate is important. That £1.5 million could get us three-quarters of the next Rob Holding. We’ll buy the remaining 25% by pawning our jewellery.

2 – As some people have pointed out to me on Twitter, if we finish 6th and Watford beat Man City in the FA Cup, then we’d have to play a gansey-load of qualifiers to get back into the Europa League (that’s if we don’t win the final against Chelsea and find ourselves back in the Champions League looking down our noses at the absolute paupers in that particular tournament). Nobody needs that.

3 – There is still the vague possibility that Sp*rs could do something incredibly Sp*rsy. A few years ago on the final day they ended up losing 5-1 to 10 man Newcastle, allowing us to finish second in the league we should have won, but that’s a different story. We need an 8 goal swing today. It’s about as likely as Cristiano Ronaldo’s neck not being one of the most hideous things on earth, but football is weird and strange this season and you can’t rule anything out 100%.

As for the way we’ll approach this game, Unai Emery cancelled training on Friday after the chaps did so well in Spain to qualify for the final. He gave them a day of rest, a chance to recuperate and recharge their batteries, and to get ready for what he clearly thinks is going to be something of an onslaught from Burnley’s collection of sturdy white blokes:

We are going to play with the idea of imposing our gameplan, our capacity and our team against them. We know it’s going to be a difficult match with long balls, second actions and set-pieces, so we need to defend well in these situations.

I guess most people would be ok with some measure of rotation for this one but even if he wanted to, there’s only so much Emery can do. He might include a couple of youngsters on the bench. We could see the likes of Mavropanos, Nketiah and a couple of others get the nod to start if he’s feeling particularly adventurous, but beyond that there’s not a lot else if he wants to ensure he’s got a reasonably competitive team out there.

I would play Mesut Ozil, by the way. I know he’s not usually associated with games away from home up north and beyond the wall, but after what’s been a pretty bad season for him, I’d be inclined to squeeze as much value out of him as possible. His agent has been talking again this week, another interminable fluff piece of PR which culminates in him talking about just how much his client loves Arsenal and wants to stay, which is absolutely fine but let’s see if he can add to his tally of two Premier League assists this season at the Tormund Giantsbane Stadium today.

There’s also the possibility that Pierre-Emerick Aubameyang could win the Golden Boot, the award for the Premier League’s top scorer. He’s currently on 20, with Mo Salah leading the way on 22. After a superb hat-trick against Valencia, he’ll be confident he can add to his goal tally today. Personally, I would now be wrapping him and Lacazette in cotton wool, then bubble wrap, and leaving them in a padded room (no sharp corners) guarded by German Shepherds and cared for by servants who can give them everything they want whenever they want so they’re 100% fit and ready for Baku, but that’s probably not how it’s going to work in reality.

Aside from all that, it would just be nice to win the final game of the season – especially as it’s away from home. I know we beat Watford in the not too distant past, but before that it was Huddersfield in February and then you have to go back to Bournemouth in November for our previous away win. It’s not been a good season on the road, Unai Emery has a lot of work to do to improve that record, and today would be a small step in the right direction.

Assuming I can find a stream, there’ll be live blog coverage of the game for you in the usual place, and all the post-match stuff on Arseblog News. Until then, have a great Sunday and I’ll catch you later for the game.