Home Arseblog, the arsenal blog Top four round-up + what does the future hold for Calum Chambers? 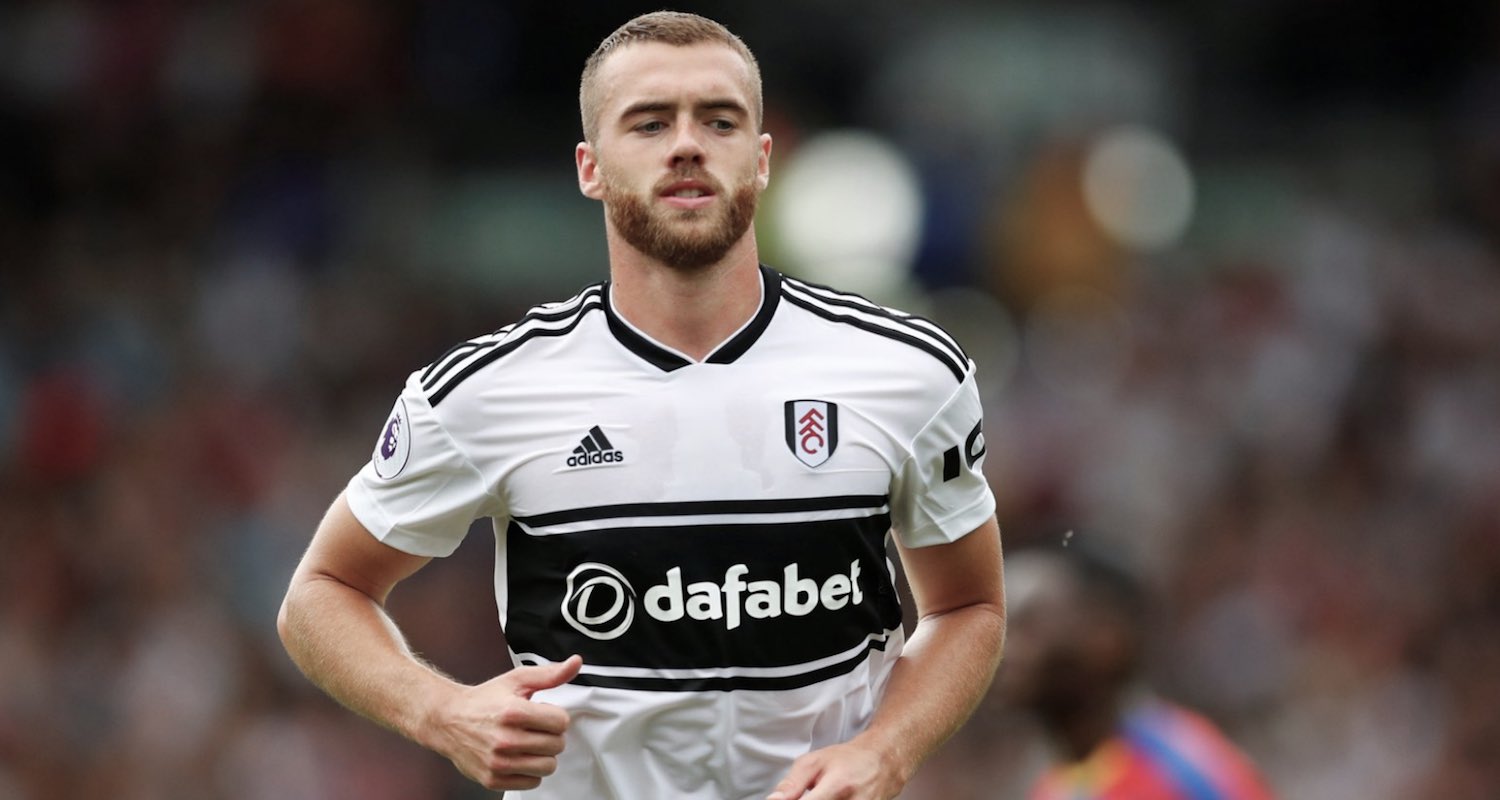 There were more top four shenanigans last night due to the midweek games. Chelsea won at home to Brighton to go level on points with us (63), while Sp*rs won their first Premier League game since mid-February to go one point above us and back into third place for the time-being.

All the focus was on their first game at this stadium of course, but I think we should make it clear that it’s not a ‘new’ stadium. I object to that term. It’s a ‘fixer-upper’. They’ve just done a refurb, basically an extension, having hired a load of cocaine snorting builders and contractors who buggered off to play golf every Wednesday leaving the apprentices in charge and ensuring the project came in at twice the budget, nearly a year late too.

Also, there is the unsavoury aspect of them playing at two different grounds during the course of one season. As I said on the Arsecast Extra this week, what a shocking blow that is to the integrity of the Premier League for the following reasons:

I know there are no rules against it, but following the logic of political discourse these days you could make an argument like: “Well, if a club wanted to play half its fixtures on the moon, would that be fair? If we let this happen, then what’s to stop any club from getting the builders in and seeking to play their matches somewhere else? Are we going to have matches in a volcano now?”

Clearly a points deduction is necessary here, or some massive fine that has no precedent and is not in the rules. If people are to maintain any kind of trust in a multi-billion pound sporting competition that would sell it’s arse to anyone for another few quid at any moment then there’s only one possible course of action.

Anyway, all jokes aside, results illustrate just how tight this chase for the top four is, and how important it is that we get a result on Sunday against Everton. We have a game in hand on Sp*rs and they don’t play again in the Premier League until April 13th, a game against Huddersfield that’s sandwiched between their two Champions League ties with Man City. How they cope with the intensity of those fixtures will be interesting, and if we can win on Sunday it’d just add that bit of pressure in seeing us above them in the table.

Elsewhere, Calum Chambers has now become the first Arsenal player I can think of to go out on loan to two Premier League clubs and end up relegated with both. Fulham went down this weekend, and that follows a season with Middlesbrough when they too failed to stay in the Premier League.

Interestingly, on both occasions Chambers has come out of the overall disappointment with some real credit. His performances this season have been appreciated by the Fulham fans, and it was the same with Boro where, despite finishing 12 points from safety, their major issue that season wasn’t how many they conceded but how few they scored. They finished 19th having let in 53 goals, and you had to go all the way up to 10th to find a team that season which conceded fewer. The scored just 27 times though, even bottom of the table Sunderland managed more, so relegation wasn’t really a reflection of what Chambers did or how he performed.

So what does his future hold? It’s a strange situation when you consider that in late 2017 he was handed a contract extension by the club having just made his way back to full fitness after a frustrating injury. We were poor defensively last season, but when called up he did well enough. So much so, in fact, that just 6 months after signing a new deal, we presented him with another one: a four year extension in early July ,after which Unai Emery said the defender ‘will be part of my plans this season.’

Less than four weeks later we loaned him to Fulham for the season. It’s as curious a sequence of events around a player that I can remember, and as such it makes it hard to figure out the thought process. Whose idea was it to give him a second new contract in six months? Were we protecting the value of a young English player or was there something more to it?

With Ramsey and Welbeck leaving this summer, our ‘homegrown’ quotient might need a boost, and it’s curious that despite it dominating the news cycle the prospect of Brexit impacting the Premier League rarely gets a mention. An end to freedom of movement, for example, would have a significant impact on a league full of players from Europe, and there’s no reason to think that football would be given any special dispensation if restrictions apply. Why should it – especially when in the grand scheme of things its importance is minimal?

I know that Arsenal have been quietly assessing the implications of what it might mean, and it could well be that the premium on English/British players that already exists becomes even more of consideration (maybe that goes some way to explain links to Bournemouth’s Ryan Fraser). The other question is if Chambers does stay, where does he play? At Fulham he’s impressed in the centre of midfield, a position that Arsene Wenger long ago hinted might be his future, but for us he’s always been a central defender. A replacement for Shkodran Mustafi, perhaps, but would that then influence our recruitment when it comes to defenders this summer?

I know many see him as a candidate for a summer departure, but I wouldn’t be too sure about that. When you look at who else is definitely leaving and who else might go, there’s a reasonable case to be made that for next season at least he’s a player who could add depth to the squad. And if he doesn’t make significant progress (remembering that he’s still only 24), we have him under the kind of contract that would make a sale next summer relatively lucrative. We’ll see.

Finally for today, Arsene Wenger did a live Q&A in Paris this week, and you can read some of the highlights from it in this piece on Arseblog News. As ever there were some pearls, I particularly liked this one:

When I die, I’m going to ask God where the referees are before I choose between Heaven and Hell.

I think we all know where most of the referees are going to be, and I for one take some pleasure in the idea of Mike Dean and Anthony Taylor being tortured by Satan for eternity. What would Mike Dean’s hell be? Refereeing a football match where however hard he tries, however many flourishes he attempts, he simply cannot become the centre of attention. His cold, black heart would break every time.

And on that upbeat note, I’ll leave it there for today. Back tomorrow with more, including a brand new Arsecast.