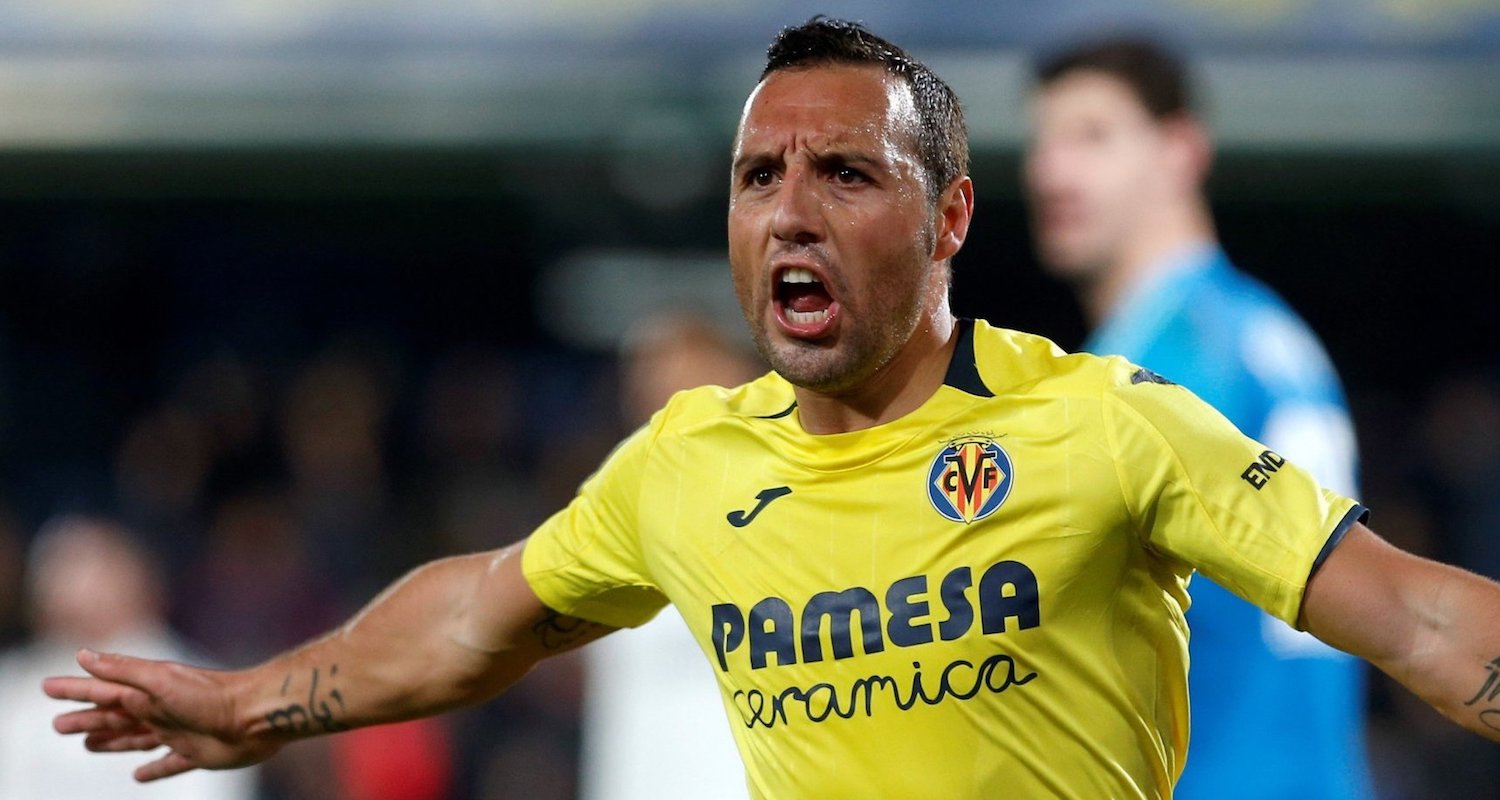 Well, this race for the top four is really interesting. Manchester United were beaten 2-1 by Wolves last night, a result which is definitely good for us as a win for them would have put them above us in the table. And obviously the more points the teams around us drop then the better it is.

What it does illustrate though is just how tough this run-in is going to be. On paper Wolves v Arsenal is the kind of game people would expect us to win, but at Molineux on April 24th it’s going to be a real challenge. It’s a midweek game and it comes at the end of a sequence of fixtures that goes Thursday – Monday – Thursday – Sunday, two of which are against Napoli in the Europa League.

Wolves are in 7th right now, top of their Premier League if you discount the ‘big six’, and are having a very impressive season. I mean, they should be doing well, they’ve spent a lot of money, but we know fine well that’s not always a guarantee of success. They have a decent manager and some very good players. What happened to United last night is fantastic for us, but evidence that we cannot take anything for granted in these final weeks of the season – especially with five of our seven games away from home.

The stats show the clear difference between what we do at the Emirates and what we do on the road.

It’s little wonder that Unai Emery is keen for his players to improve away, saying after the Newcastle game:

It was similar last season too. We were excellent at home but absolutely rubbish on our travels. Things have improved a bit this season – albeit from a very low bar – but the stats illustrate a massive difference and it’s hard to figure out exactly what the problem is. The same players who can win games at the Emirates struggle when taken out of that environment. Maybe they feel nice and safe there, but with the best will in the world it’s not as if we play at a stadium where the red hot atmosphere has a huge impact on visiting teams.

Maybe some of it is on the manager and the way he approaches games, but it feels much more like a psychological thing, a mental block of some kind. Is it a lack of confidence that is taking a long time to rebuild, or something more? Some difference between home and away form is normal, I think, but right now the gap between the two with this Arsenal team is too big.

That’s what’s gnawing at me a bit as I look at what’s left to come in the league. We’re in a fantastic position, it’s in our hands, but unless we improve our away form exponentially we could find that securing that top four place is a bit more difficult than it looks. The fixtures appear relatively kind, but with that weight on our shoulders/consciousness, you can’t be overly confident.

However, what I have liked about what Emery has done this season is the way he’s guided us through various difficult issues. Results against big teams haven’t been great. He’s improved us there. We went through a period of poor form, he changed his approach and made the team better. We had two crunch games against Sp*rs and United which could have ended our top four chances, we won one and should have won the other, contributing to Sp*rs slump along the way. When we’ve faced challenges, he’s generally found a solution, so fingers crossed he can do the same for this particular one, because if he does it well enough we’ll be playing Champions League football next season.

Away from that, I’m sure many of you saw Santi Cazorla in action last night in what was a remarkable 4-4 draw between Villarreal and Barcelona. It looked as if the former Arsenal man was going to be on the winning side after he ran the show and provided this glorious assist to make it 4-2, but the brilliance of Lionel Messi and a late Luis Suarez equaliser meant the points were shared.

There was a lot of ‘Why did we let him go?!’ on my Twitter last night, and I can understand it to an extent. There’s always a sense of frustration when a player leaves and goes on to play well somewhere else, and when it’s someone who was as universally loved as Santi then it’s even more difficult. Not to mention the fact that in footballing terms we never got to say a proper goodbye to him. The injury and the horrific aftermath of it meant his appearance against Ludogorets in October 2016 was the last time he pulled on the Arsenal shirt, and that’s a real shame.

Realistically though, what would the reaction have been at the time if we’d handed a contract to a player who, at 33 years of age, hadn’t played for 18 months and over whom there were still real doubts about whether he could play at the top level again? I can’t imagine there would have been universal approval, despite how popular he was, and considering he’d come to the end of his contract with us, it was the natural thing to do.

Remember, as a club we took up a one year extension on his contract when he was right in the middle of trying to salvage his career. We’d have been within our rights to let him go for free a year before we did. Instead, as he was having bits of his arm grafted to his leg, we gave him security and a pay cheque – something he acknowledged afterwards was crucial to his well-being and his ability to cope with the most dark, depressing time of his footballing life. Arsenal did the right thing by Santi then, and I think it was the right thing for him to leave when he did.

Don’t underestimate the benefit of going home either. Villarreal is very much that in terms of a football club, and at this point of his career La Liga and the warm surroundings of Spain are far better suited to him than the Premier League. I have no doubt that’s a big part of why he’s played 37 times this season, so while we can pine about what might have been, we should just be happy for a great player and a great guy that he has the chance to play again – and happy that we have a chance to watch him, even if it is from afar.

Right, that’s it. I’ll leave you with a brand new Arsecast Extra, listen/subscribe below.