Home Arseblog, the arsenal blog Newcastle preview: Let’s pick up where we left off 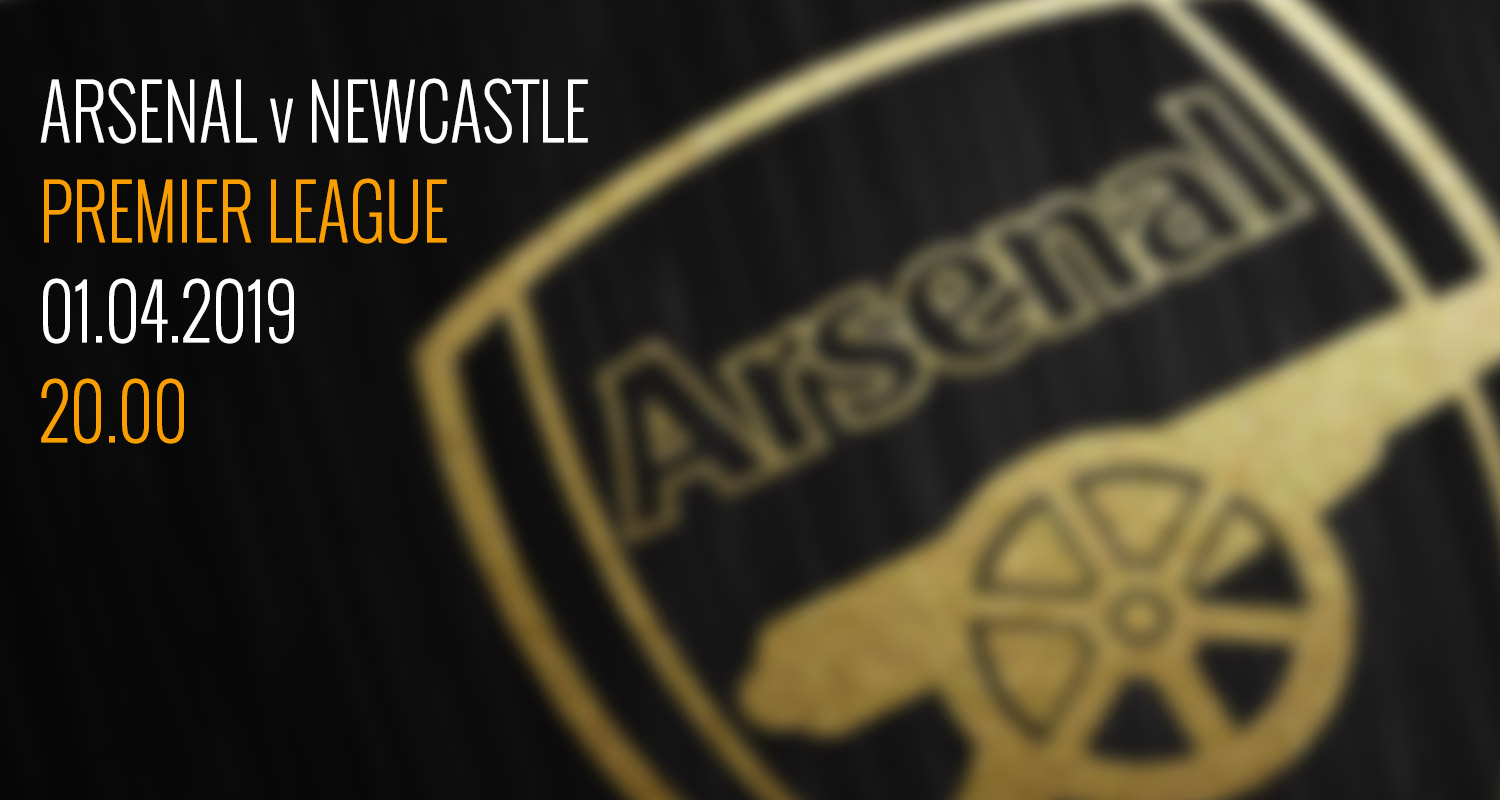 Well, here we go. It’s been 22 days since our last Premier League game, it feels like longer than that, and we’re off into the final stretch of the season as we face Newcastle at the Emirates tonight.

As difficult as it usually is to predict Unai Emery’s team selections, we usually have a little something to go on based on our previous game or two, but because there’s been no Arsenal for three weeks, it’s pure guesswork today. My suspicion is that he’ll be keen to pick up where we left off before the Interlull, and as such will go with a strong team this evening.

Over the course of the next few weeks his big challenge is going to be keeping his squad fresh with so many games in such a short space of time, but that’s not really a consideration for this evening. We didn’t have too many players away on international duty, the ones who stayed behind enjoyed some warm weather training and team bonding in Dubai, so hopefully the batteries are well and truly recharged and we can kick off this run of fixtures with a win.

The only considerations tonight might be the injuries sustained by Aaron Ramsey and Grant Xhaka during the break. Emery sounded relatively confident about them both when discussing them on Friday, but if there’s any chance that tonight might just be a bit too soon for them, he may well decide not to risk them for fear of aggravating anything and leading to a longer spell on the sidelines.

Assuming they are ok though, I really wouldn’t be surprised to see the same team that started the 2-0 win over Man Utd. We played three at the back, Ainsley Maitland-Niles and Sead Kolasinac were attacking wing-backs, and then we hit them with our biggest guns: Ramsey, Ozil, Lacazette and Aubameyang. Not only was it strong from an attacking point of view, it illustrated that playing with three central defenders isn’t inherently negative, and with five our eight remaining Premier League games taking place away from home, I have a feeling Emery will be looking at this formation as one that provides a bit more defensive solidity. It does mean a lot of our firepower is on the pitch at the start, but there’s also Alex Iwobi and Henrikh Mkhitaryan from the bench, and if Ramsey, for example, doesn’t make it tonight, the Armenian is more than capable of filling that gap.

One of the most promising things about the little spell before the Interlull was a sense that Emery was throwing off the shackles a little bit. He has been conservative at times this season, but as he’s come to understand his players and squad better I think he realises that our strength lies very much in the final third, and until such time as we can address some of our defensive issues via the transfer market then he should focus a bit more on that end of the pitch.

He’s been rewarded for that bravery in recent weeks, and I hope tonight can add to what is a strong record at home in the Premier League this season. Of our 16 games we’ve won 13, drawn 2 and lost 1, with a goal difference of +25. If not quite the stereotypical ‘fortress’, it’s still a place where we feel comfortable, play well and we’ve beaten some big teams in that run too. Newcastle will be well organised and tactically secure, as you’d expect any Rafa Benitez team to be, and Emery is the last coach to underestimate the opposition, but we have to make sure that tonight kick-starts our season because what happened in the Premier League this weekend has opened the door for us.

Leaving aside the absurd officiating which allowed Chelsea to take three points, Sp*rs being Sp*rs means that a win tonight will see us go two points clear of them and into third place. Just a few weeks ago they had 10 point lead over us, which shows just how Sp*rsy they’ve been recently, and what was a three-way fight for one place in the top four has now become a four-way scrap for two spots. It’s so tight, the quality of the opposition is high, which is why at this point of the campaign there’s very little margin for error.

It’s something Emery is clearly very aware of, and he views this month as one which will define our season:

In April, we are playing in a lot of matches and it is the key for our season. We finished very well both in the Europa League and Premier League before the international break. But in each match, we need to give a big focus and every player must be ready to give their best performance for us. We have a big possibility to play next season in the Champions League.

The next month really is quite daunting. Even if the calibre of opposition on paper looks relatively kind, the sheer number of games and the frequency is going to really test the manager and the players. I am reminded of something Arsene Wenger said about how when you’re winning and things are going well, fatigue never seems to be a problem. Momentum can carry you through, but when you have a bad result, the legs get very heavy very quickly. I think it’s inevitable that during this run not everything is going to go our way, and we’ll have to cope with that, but hopefully it’ll be something that slows us down rather that stops us in our tracks, and if we can get going again tonight then that will be a great start to this crucial period of the season.

As ever we’ll have a live blog for you later on, check back later for a post with all the info on that, or simply bookmark our default live blog page and updates will begin automatically. We’ll have all the post-match reaction, report and stats over on Arseblog News later too, so join us for that.

Catch you later for the game. Speaking of which, if you’re tired of searching for streams, we have a special offer from NOW TV.

You can watch Arsenal v Newcastle tonight with 25% off a Sky Sports Day Pass from NOW TV. Use the code ARSEBLOG or click here: http://tidd.ly/383b4dd7