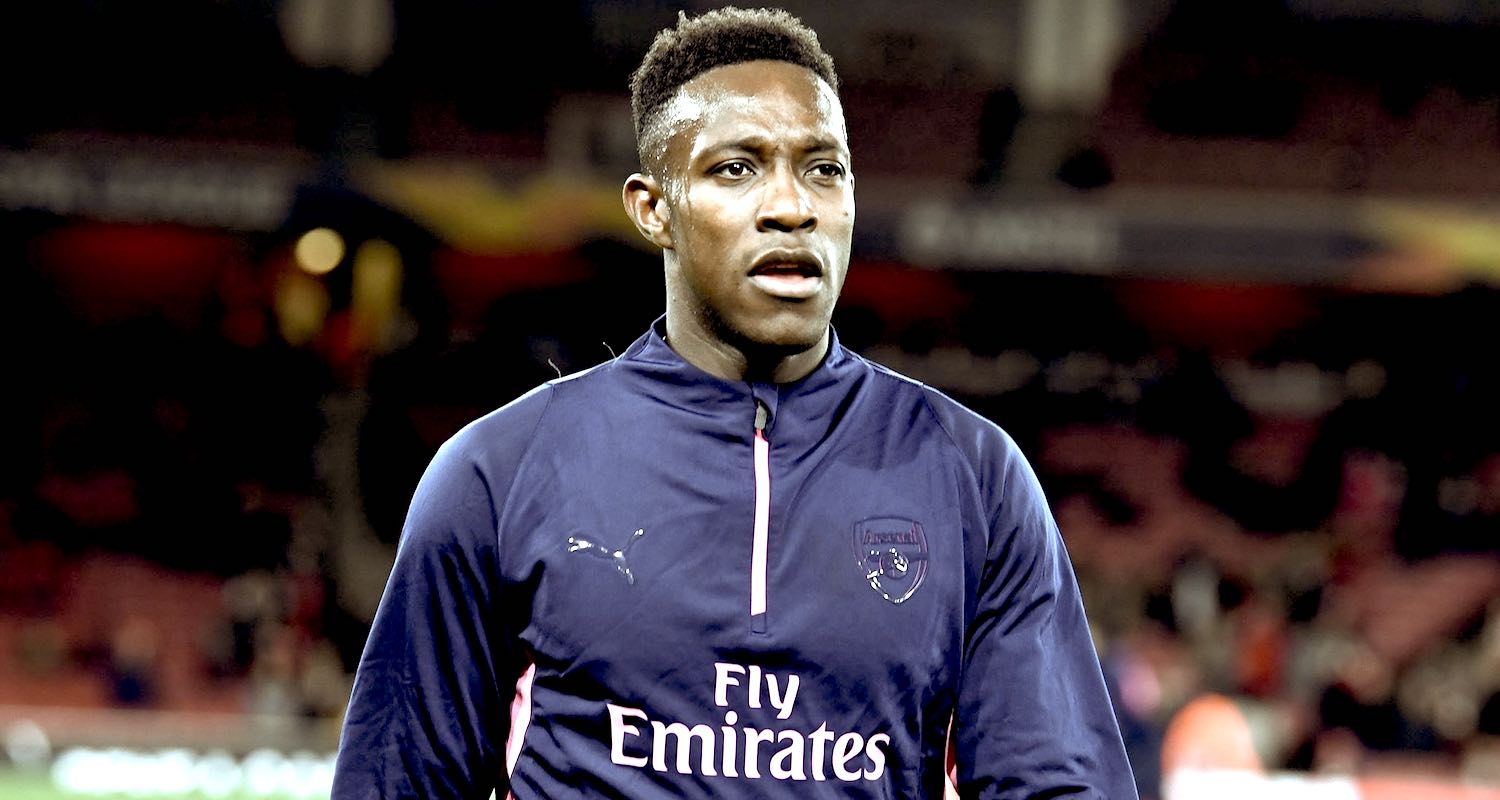 In the old days I used to remind people to put their clocks forward on this particular Sunday, but now they all do it automatically. Apart from the ones that are actually just clocks; also the one on the oven, and the microwave, and that watch I have which is not digital. So, put your clocks forward, and if you’re an horologist you might want to put a few hours aside today to sort out your workshop with your range of screwdrivers that go from large, to regular sized, to teeny-tiny.

It’s another Arsenal free day I’m afraid, and due to Man Utd’s 2-1 win over Watford yesterday we’re now in fifth place. There are two games today that directly affect us. First up Cardiff will absolutely lose to Chelsea, there’s simply no way that they’re going to get anything from that game, and the three points will see Maurizio Sarri’s side draw level with us on points.

Then later, Liverpool play Sp*rs, and while I know many are averse to the Mugsmashers winning the title, I’m not really one of them so I hope they take all three points today. I get why people don’t want it to happen, it’s much easier to deal with The Abu Dhabi United Group for Development and Investment purchasing another Premier League, because we can kind of dismiss it as an example of the ludicrousness of a nation state’s influence over the ‘beautiful game’, but I’m pretty sure I hate that more than I might hate the media love-in which many fear if Liverpool become champions.

I can always turn off the TV and radio and Internet but The City Group’s financial tendrils spread across football these days, and continued passive acceptance that this is just how it is now doesn’t sit right with me. I mean, I don’t know what we can do about it, but still.

In the much shorter-term though, I want Liverpool to win today because it’s good for us if they do. Sp*rs recent record is the start of a Welsh town (LLDL) and I’d like that to continue because … well … I don’t even know why I’d need to explain why. If they lose today and we win tomorrow we go above them, and considering how far ahead they were just a few short weeks ago that’s a very enticing prospect.

Meanwhile, Unai Emery has been talking about Danny Welbeck who has been sidelined since November after suffering a broken ankle. We’ve seen him return to light training in recent weeks, but despite making ‘good progress’ he’s unlikely to feature before the end of the season:

“He is working and starting to touch the ball and to work on the pitch. His progress with such a big injury is going very well. It’s difficult for him to play matches this season, but maybe the doctor will tell us he can come train with us in the last weeks of this season.”

There were also some hints about his future, a suggestion there might be talks about a contract extension, because like Aaron Ramsey we’ve allowed his deal to run down and he can leave on a free this summer. I have to say, I can see some real logic in giving him an extension. Let’s say a three year deal (even 2 plus an optional 1), we have a very useful squad player who would provide back-up for our two main strikers as well cover for the wide forward positions.

We have some promising young attacking players coming through the ranks at Arsenal right now, but they’re not quite ready yet to make the step up. Reiss Nelson is the closest, but those who have high hopes for Bukayo Saka, Xavier Amaechi etc can surely see the logic in sending them out on loan to play regularly, develop and mature. Welbeck’s presence, even for another season, would allow us to do that, and I think we’ve missed him this season. He’s never going to be a prolific goalscorer, but he’s a real team player who works hard and adds genuine depth to the squad, and if he does leave we need to replace him via the transfer market.

If that’s something we’re planning on doing anyway via the transfer market, then fine: we can let him go, but in 12 months time we could get an actual transfer fee for Welbeck which – in sheer financial terms – is better business than losing an established England international for free. The thing is, it’s really not in our hands. He can leave for free this summer, and despite his unfortunate injury record, I don’t think he’ll be short of options.

He’ll have some very good offers, but much will depend on what he wants from what’s probably going to be the last big contract of his career. It is money? Is it to play for a team that will win trophies? Is it to go somewhere to be the main man, and play week in, week out rather than be the versatile back-up/alternative squad player he is with us? You could see how he’d fit some of the other top six clubs quite well, but at 28 he might well fancy more regular football, and with Aubameyang and Lacazette in front of him at Arsenal, we can’t promise him that.

Ultimately, we should have have sorted his situation out long before it got to this point. Whatever you think of the player, we’ve left a lot of money on the table by not acting more decisively. There is a premium on transfer fees for English players, especially internationals, and this isn’t one we’ve managed well at all. Another one of those we can’t let happen again, the reality is he’s more than likely going to leave for free – but at least we can’t pretend we weren’t prepared so what the club do to replace him will be interesting.

Right, have a great Sunday, back tomorrow with a full preview of the Newcastle game and all the rest.