Home Arseblog, the arsenal blog Changes inevitable for Watford, but Arsenal’s approach will be key to success 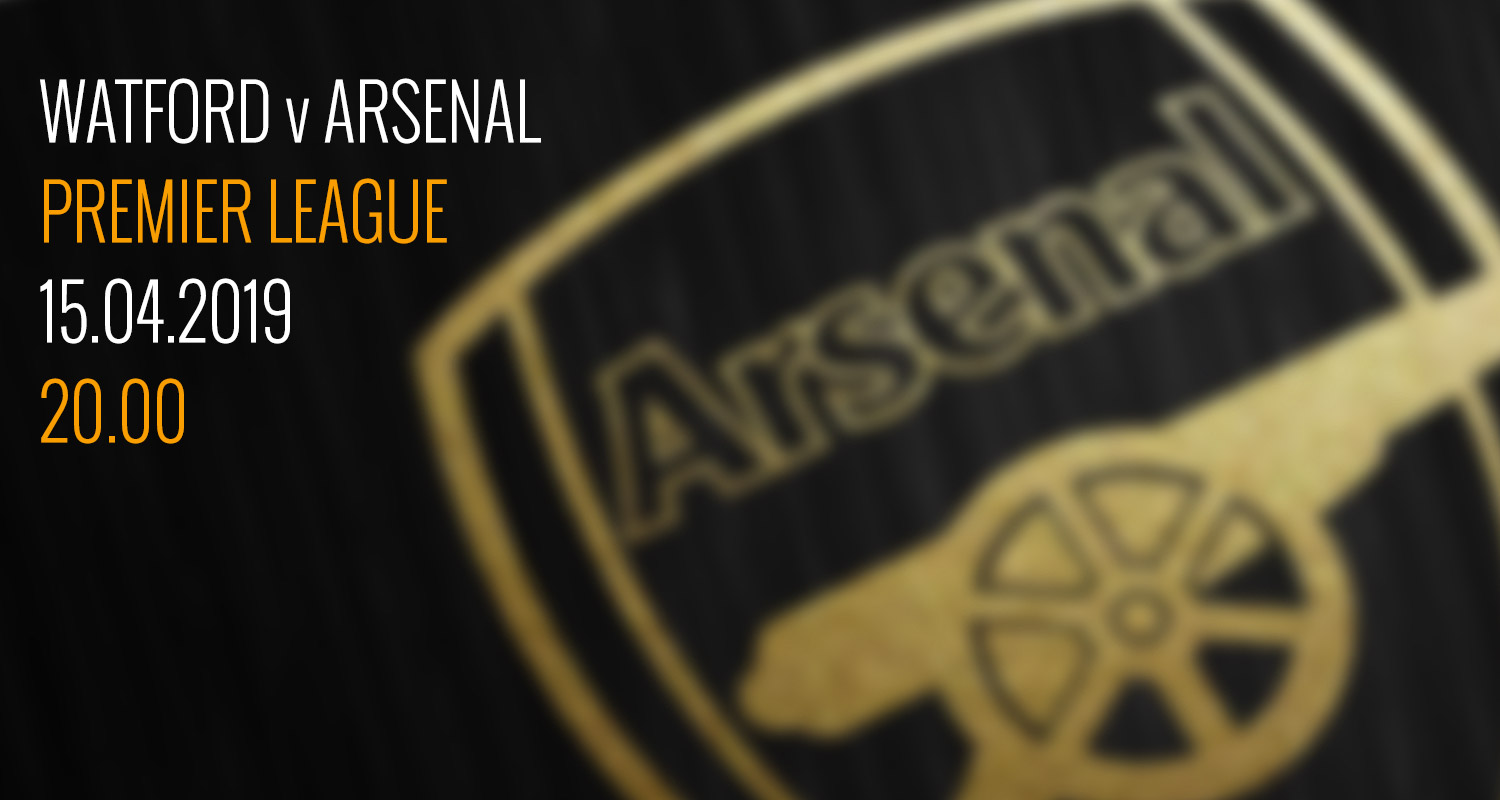 Well, Liverpool did what we wanted them to do yesterday, beating Chelsea 2-0. That means if we win tonight we’d go level with them on points (66) but we’d go above them due to our superior goal difference. The door has been opened for us, can we go through the door without walking into it and giving ourselves another away day black eye? That is the question.

I don’t quite know what kind of team Unai Emery is going to pick this evening, but the reality of our fixture schedule, the need to keep players fresh and the need to ensure that some players don’t end up knackered/injured/out for what’s left of the season, means that some rotation is inevitable. We’re at a point in this campaign when the decisions about how plays aren’t simple.

In an ideal situation we might pick a different team for Watford tonight, but this game comes in the context of our Europa League endeavours too. We put a lot of effort into last week’s very pleasing 2-0 win over Napoli, and we go to Italy for the second leg this Thursday. The fixture computer hasn’t really done us too many favours, but that’s the consequence of European progress and we just have to get on with it. There are bound to be question marks over the ability of some players to cope with this kind of schedule, and Emery’s team selection is not just about getting three points this evening but also risk assessment over players that he has to try and keep fit.

Which is to say that if some of the decisions seem odd, I guess we have to trust that they’re being made with the benefit of much more information than we have available to us. He has to weigh up the pros and cons of each decision. So what do we know for sure about tonight’s potential line-up? First up, Sokratis is suspended for this game and the Crystal Palace game on Sunday, so if he sticks with the back three then that will likely mean Shkodran Mustafi comes back into the side. We also have Lucas Torreira available for a Premier League game again, and after the excellent contribution he made against Napoli you have to imagine he’ll start.

Training pictures show Granit Xhaka appears to be back in the group again, so I assume he’s in contention for a return, and then we have to take into account the opposition, the fact we’re away from home, and our approach to these games in general. It’s worth considering that in our best away performance in recent times, the 1-1 draw with Sp*rs at Wembley last month, we played with a back four, putting the extra man into midfield. I suspect our ability to do that today depends on Laurent Koscielny and how physically capable he is of doing 90 minutes, while the absence of Sokratis, and the fact that Sead Kolasinac and Ainsley Maitland-Niles look far more comfortable/effective as wing-backs rather than full-backs might play a part in that decision.

I’d also fancy two men who played that day to get the nod this evening: Alex Iwobi and Henrikh Mkhitaryan. They should be relatively fresh, and in an away game you can see how their qualities might appeal to the manager when he picks his team. I’d be surprised to see Mesut Ozil start this evening to be honest, but we all know Emery usually has a Joker up his sleeve for each game so maybe the German will play, but I think he’s much more likely to be selected away from home in Italy later this week than in what is likely going to be a very physically intense Premier League game.

Leaving aside the team selection though, the key to this, and what’s left of the season, is the approach. For me, at least, there’s a need to focus on where we’re best and that’s clearly at the attacking end of the pitch. It’s where we have the most quality, the most depth and the greatest variety of talent. I don’t mean we should throw caution to the wind, but often Emery has appeared to listen to the nagging voice which tells him that we should try and keep it tight defensively first and see if we can nick something from the game second. It hasn’t worked often enough, and at this point of the season there’s little he can do to improve us defensively. Let’s be realistic, we all know the transfer market is his best chance of doing that, and that’s a job for the summer, not now.

When you look at how we played against Napoli, with an array of attacking talent on the pitch coupled with an aggressive, front-footed attitude right from the very start of the game, is there any reason why we shouldn’t do the same against Watford – or indeed any of the teams we have left to play? This away day malaise hangs over us like a bad smell that won’t go away, but it’s well within out footballing capabilities to dictate the story of the game and that’s what we have to do tonight.

Watford will fancy their chances at home against a team who looked so weak against an Everton side that are so average they lost to Fulham in their next game. They’ll be up for it, they’ll be physical and they’ll try and inflict damage to our confidence early on. If we sit back and let them do that, I wouldn’t feel overly optimistic about our chances, but if we assert control, don’t allow ourselves to get bullied, and make them play on the back foot then the quality is there in this squad for us to win the game.

I know we look a bit chalk and cheese when it comes to games on the road versus those at the Emirates, but at some point we have to get on top of this issue, and how we set up and how well the players follow the game plan will be key. I hope it’s a positive approach from Emery, because even if it doesn’t go our way, I think I can cope with a poor result knowing we’ve at least tried to address our problems.

We’re now in every game is a cup final territory, and while defeat might not mathematically spell the end of our top four chances, I can’t see us doing it if we lose tonight. It’d be just too much to take into another three away games. A win, however, puts us back into the top four, puts the pressure on those around us, and might just instill some of the confidence we need for what remains of this season. Fingers crossed.

As ever you can join us later for the game on the live blog, updates, goal clips, chat and all the rest, and we’ll have all the post-game stuff on Arseblog News too.