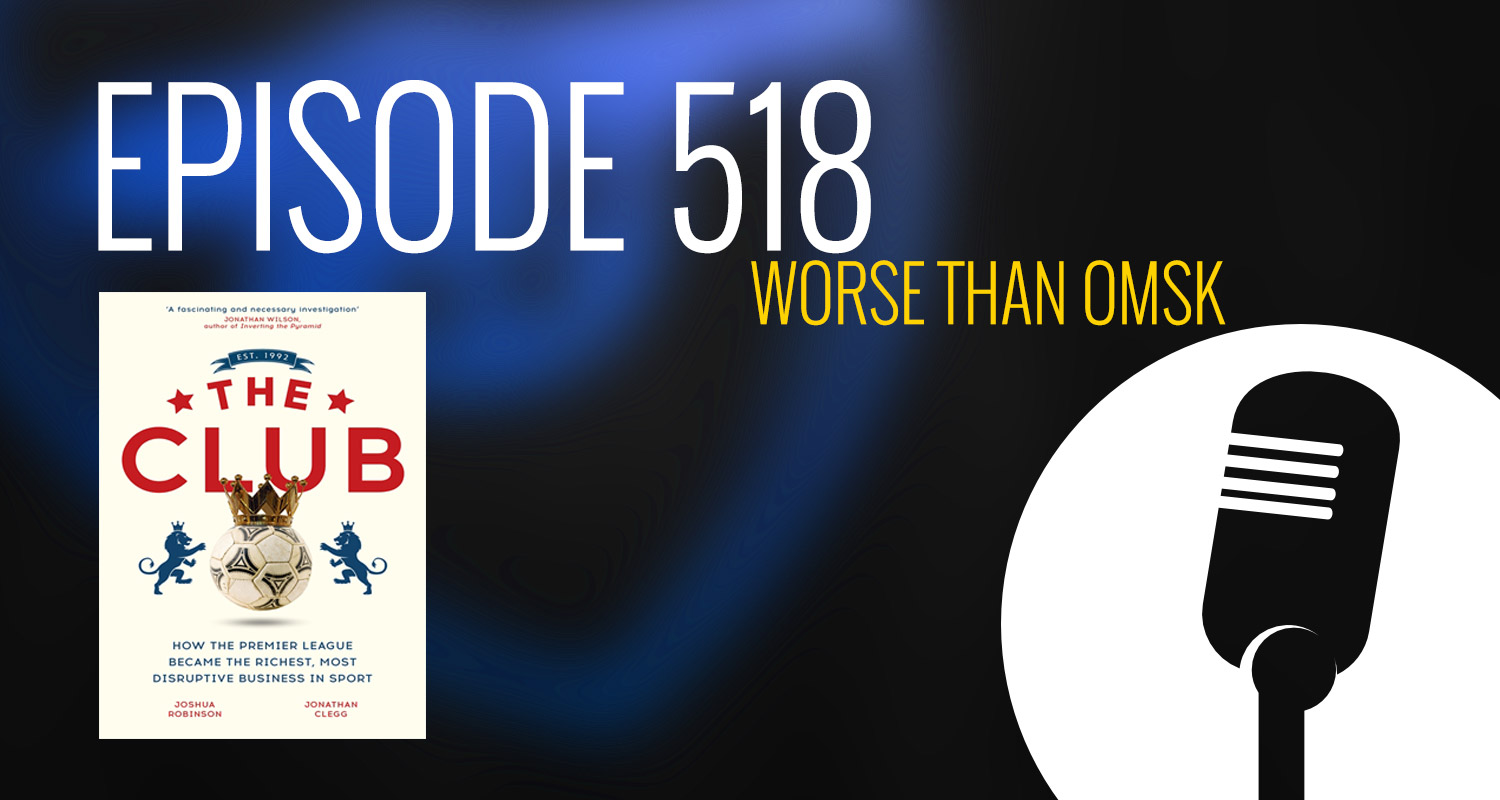 It may be an Interlull but there’s still a podcast and this week I chat to Josh Robinson, co-author of a fantastic book called – The Club: How the English Premier League Became the Wildest, Richest, Most Disruptive Force in Sports. We speak about the formation of the Premier League, how Arsenal’s David Dein played a key role and how Roman Abramovich might have bought a different London club, the growth into a massive global phenomenon, how the money keeps flooding in, where it might all end up in terms of a European Super League, and lots more besides.

Follow Josh: @joshrobinson23 – and check out the book at TheClubBook.com