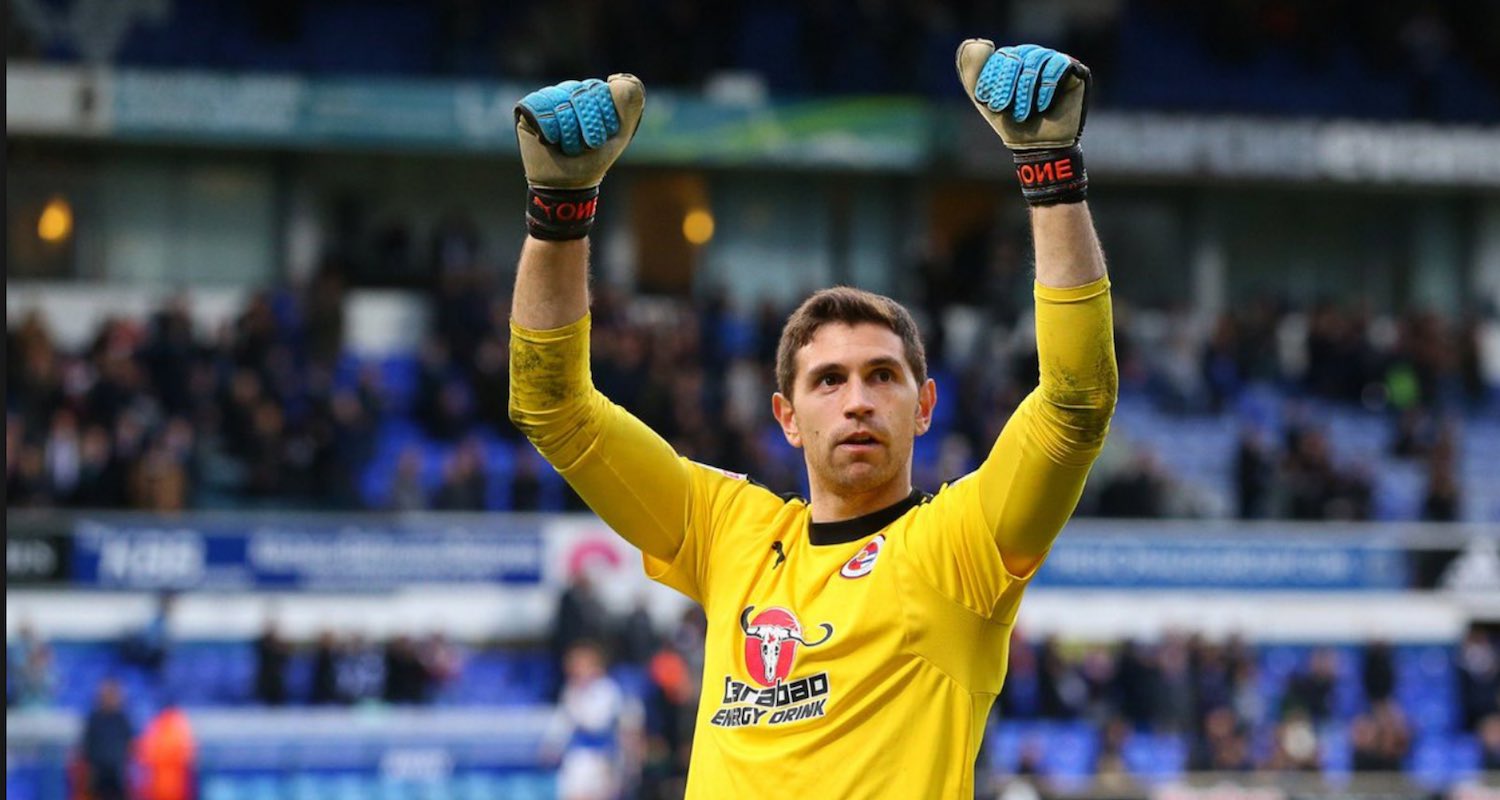 It’s Friday, it means the first week of this Interlull is more or less over. Then it’s just a weekend, another week and then … oh arse … we have another weekend to get through before we play against because our game against Newcastle isn’t until Monday night.

The chaps – those not on international duty anyway – took off for some warm weather training in Dubai yesterday. As expected the squad has been filled out by a lot of young players for whom this will be a great experience, and in reality this isn’t a trip about training as much as it is a way of getting everyone together and hopefully fostering team spirit.

Let’s face it, they could just as easily do the training at London Colney, play a behind closed doors friendly the way we did earlier in the Unai Emery era, and save themselves the travel, but this is obviously seen as beneficial for morale and what have you. The fact that we brought along Hector Bellerin, Rob Holding and Danny Welbeck – all of whom are sidelined with injuries of varying severity – illustrates that thinking perfectly.

The game against Al-Nasr takes place on Tuesday, and beyond that there’s not going to be a lot to report. Maybe some fun training pictures, but hopefully the players come back with their batteries recharged, ready to get going again as we head into the final weeks of the season. And is it just me or does it feel a bit absurd that we’re into the final stretch already? Where has the time gone? WHY AM I SO OLD?

Anyway, let’s move on to a couple of players who could well be part of our first team squad next season but who are currently out on loan. First up, Reiss Nelson, who got an assist for England U21s last night in their 1-1 draw with Poland. As most people will know he got off to an incredible start to his season at Hoffenheim, scoring 6 goals in his first 7 appearances. Inevitably that led to calls for us to ‘Bring him home, immediately!’, but that was never an option, and what’s happened since shows you why it would have been a bad idea anyway.

It was a level of end-product he was never going to be able to maintain, and since then it’s been a bit more difficult. He hasn’t started a game since December, and was recently left out of the squad for disciplinary reasons, Hoffenheim boss Julian Nagelsmann calling it an ‘educational measure’. I don’t think it was anything serious, just the kind of thing young players need to go through as they develop and come to better understand the demands of first team football at the highest level.

He seems to be taking it all in his stride though, revealing he’s been in contact with Academy Manager Per Mertesacker throughout the season, who has been telling him to take the positives from the decision to go abroad. It’s not just about what he does on the pitch, but how it helps him grow as a person off it, and hopefully that will be to our benefit next season. We know Danny Welbeck is leaving, we know we’ll need to increase our ‘home grown’ quota, and all going well he’s a player who should be eyeing up first team starts next season. If he can produce when he does get a chance, then he’ll give Unai Emery plenty to think about.

Meanwhile, another gap that needs to be filled this summer is a back-up for/competition to Bernd Leno. I wrote about the German yesterday, but Petr Cech is retiring, and we’re going to need somebody to take over. Could that be Emi Martinez? He went on loan to Reading in January and has made 10 appearances since his arrival there, earning plaudits for his performances along the way too. Considering some of his previous loan spells haven’t worked out as well as hoped, this is definitely a step in the right direction.

He seems happy with his decision to go there, saying:

When I stayed at Arsenal, they promised me games … but when you have 20 games and you’re only involved in one, I had to go out and get some games. Now, my decision is paying off. Sometimes in football you can make wrong decisions, I feel like Reading suits me.

I still harbour some doubts about a goalkeeper of his age – he’s 26 now – who has played so infrequently to this point in his career. He’s basically the same age as Leno who has hundreds of first team appearances under his belt, so that’s always going to be a bit of a cloud over Martinez. However, when he’s played for us he hasn’t looked particularly out of place – other young keepers in the past have been far less convincing, and if the reports about our transfer budget being limited are true, he might well find himself as the number 2 next season. Remember, in 2003-04 our back-up for Jens Lehmann was Graham Stack, and maybe the period in which we have an experienced international as our second choice goalkeeper is coming to an end.

It’s worth keeping an eye on how he does at Reading for the rest of the season. Fingers crossed he can stay injury free, that’s been a bit of an issue in the past, and if he does well enough he save the club a few quid in the summer that be better spent elsewhere.

Ok, that’s your lot from me this morning, but for some extra reading check out Tim’s column in which he ponders our away form and how that might impact the rest of our Premier League season. I’ll leave you with a brand new Interlull Arsecast, chatting with the Josh Robinson, co-author of the fantastic book ‘The Club: How the English Premier League Became the Wildest, Richest, Most Disruptive Force in Sports’, about how English football has changed so radically since the inception of the Premier League, how Arsenal could be a very different club today if it weren’t for some Swiss bankers, and lots more. All the links you need to listen/subscribe are below. Enjoy!

For more on the book, check out the official website, or go to your local independent bookstore and order/buy a copy there.