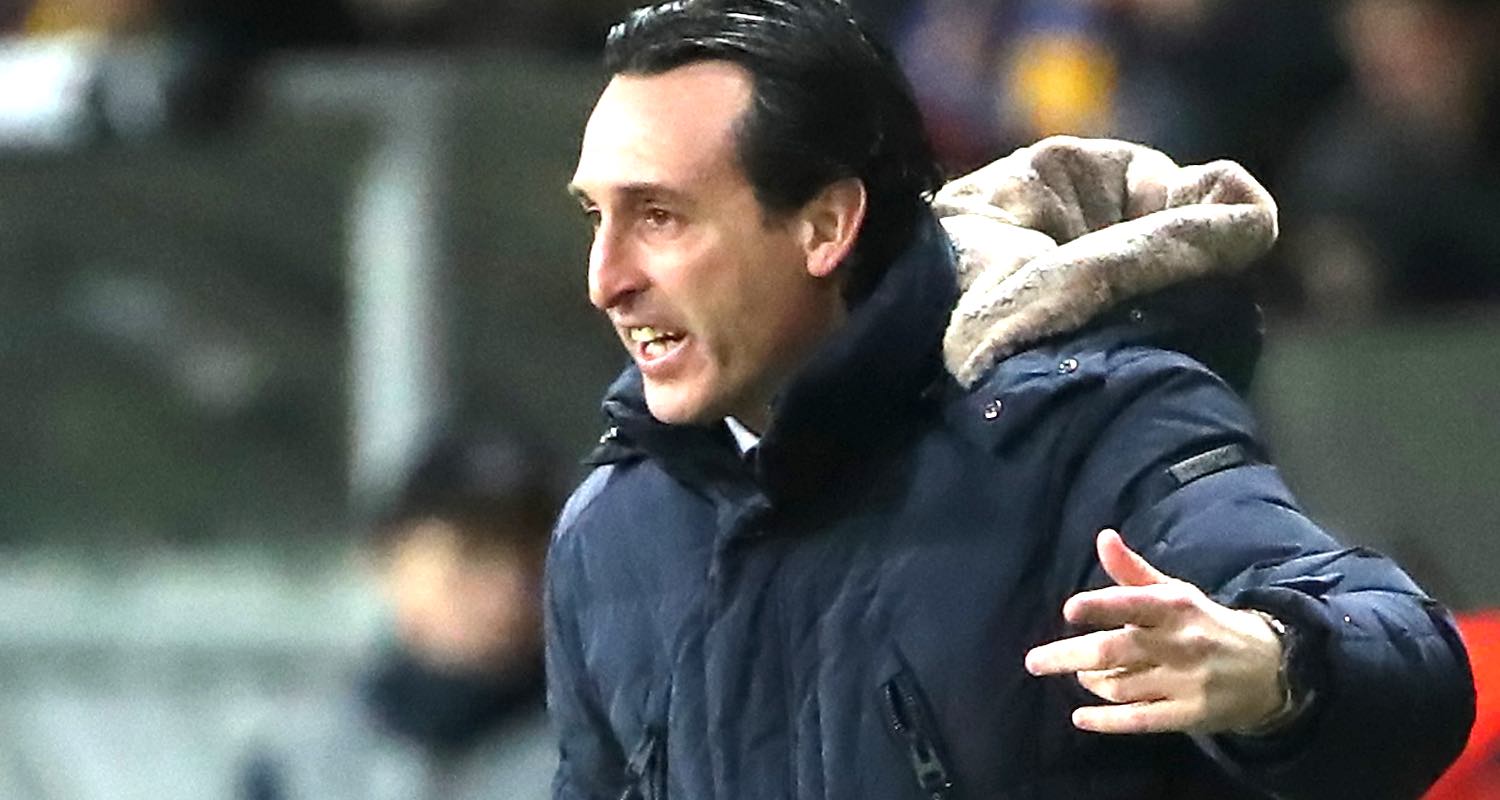 It’s interesting to note that after last night’s 2-0 defeat to Manchester United, the pressure is growing on Maurizio Sarri despite just taking over last summer. It wouldn’t be a surprise given their track record if he got fired, because that’s the culture of that club. Remember, they fired Carlo Ancelotti the season after he’d won the double, so anything goes really.

As Arsenal fans we often looked at what was going on at Chelsea with curiosity because it was so far removed from our own experience. We looked for consistency to be the thing that would bring success, Chelsea simply went through managers like confetti until they found one that worked for a while. There is a lot to be said for longevity, for giving someone time to build a team and an ethos, but it comes with its own problems.

If a manager stays too long, the messages stop getting through. Even subconsciously the players stop paying attention, the flaws and weaknesses become systemic, and they’re easy to expose. We saw this under Arsene who we hoped would bring titles because he had certainty of tenure and the time to develop his squad. It didn’t happen, and in the meantime Chelsea chopped and changed and won things all over the place.

Now, of course I understand that there were other factors at play. Chelsea had more money and were quite willing to spend it, and it’s fair to point out that we did have FA Cup wins, but it’s now going to be 15 years without a league win for us when this season ends in comparison with their five Premier League titles since then, so it shows that there’s more than one way to skin a cat. And maybe going through managers isn’t simply a Chelsea thing, but the way that many big football clubs operate.

It’s not always that smart, because it costs you money in pay-offs and all the rest, but I’m curious to see what happens at Arsenal over the coming years and whether the ethos will change. The board which backed Wenger for years is now changing, and the faith in the Frenchman was built, first and foremost, on his quality and success after he took over. From everything I hear KSE believe that it is going to take time to get Arsenal back to where we all want it to be. They cite the length of time it took Liverpool to adjust their trajectory as the kind of model we should follow, which is all well and good but just because it worked that way for them doesn’t mean it’s the only way to go.

The question is: do they see consistency of manager as a key driver to that? If they’re following Liverpool as an example they’ll be aware that Jurgen Klopp was their fourth roll of the dice following the lack of success under Roy Hodgson, Kenny Dalglish and then Brendan Rodgers. It might well be the same at Arsenal where we go through a number of men before we find our managerial porridge which is juuuust right. Each one an incremental shift towards the right man who can then build on what has come before.

It’s also worth remembering that the man now in charge of driving this club forward from a football point of view, Raul Sanllehi, comes from a club whose culture demands success and if a manager is not as seen as up to the task, he’s out the door before his feet can touch the ground. I’m sure he understands that Barcelona and Arsenal are very different institutions, and we can’t operate in quite the same way, but it will surely inform the way he thinks and the decisions he makes.

He spent 14 year at Barcelona, from 2003 to 2017, and he was Director of Football from 2008 onwards. In that time they went through 8 managers. Some successful, others not so much, and the ones that didn’t convince were gone pretty quickly. It does make me wonder how that background will influence his decision making at this club and whether we’ll be quicker to make changes than we might have been in the past.

In relation to Unai Emery, this isn’t hinting at anything or suggesting anything regarding his future, because I think there are some genuinely mitigating circumstances for some of the issues he’s having right now. What we did in the transfer market last January and with the Mesut Ozil contract is clearly hamstringing us now. If, back then, you’d said we can pay £60m for Aubameyang, pay him and Mkhitaryan £200,000 a week and extend Ozil for £350,000 a week, but it’s going to leave us scratching around the next year for sub-par loan deals, I suspect people’s excitement over those deals might well have been tempered a bit. That kind of outlay wasn’t a sign of how we were now going to operate; instead it was the last ditch attempts of the previous regime to steady a ship that was listing heavily in the wrong direction.

This season we’ve had serious injuries to important players and not replaced them, KSE’s 100% control has clearly had an effect, some of the squad Emery inherited are simply not good enough and need to be replaced urgently, and all in all he’s been left a difficult deck to play with. As it stands, being simply one point of fourth heading into the final stretch of the season is not a bad place to be, and unless it all goes horribly wrong between now and May the sensible option is to give him a proper transfer window in the summer and let him build a team with better players.

At that point though, there’s no hiding place. The mitigating factors are gone and it’s all on him. If it works, great. If it doesn’t and next season isn’t one which shows real improvement, expect the hammer to fall. Having spent so many years standing watching it, Arsenal are now a club that will be on that managerial merry-go-round for the foreseeable future, and it’s not necessarily a bad thing.

That’s just how it works until you find that perfect match.