Home Arseblog, the arsenal blog Man City away: Recent history suggests this will be a difficult day 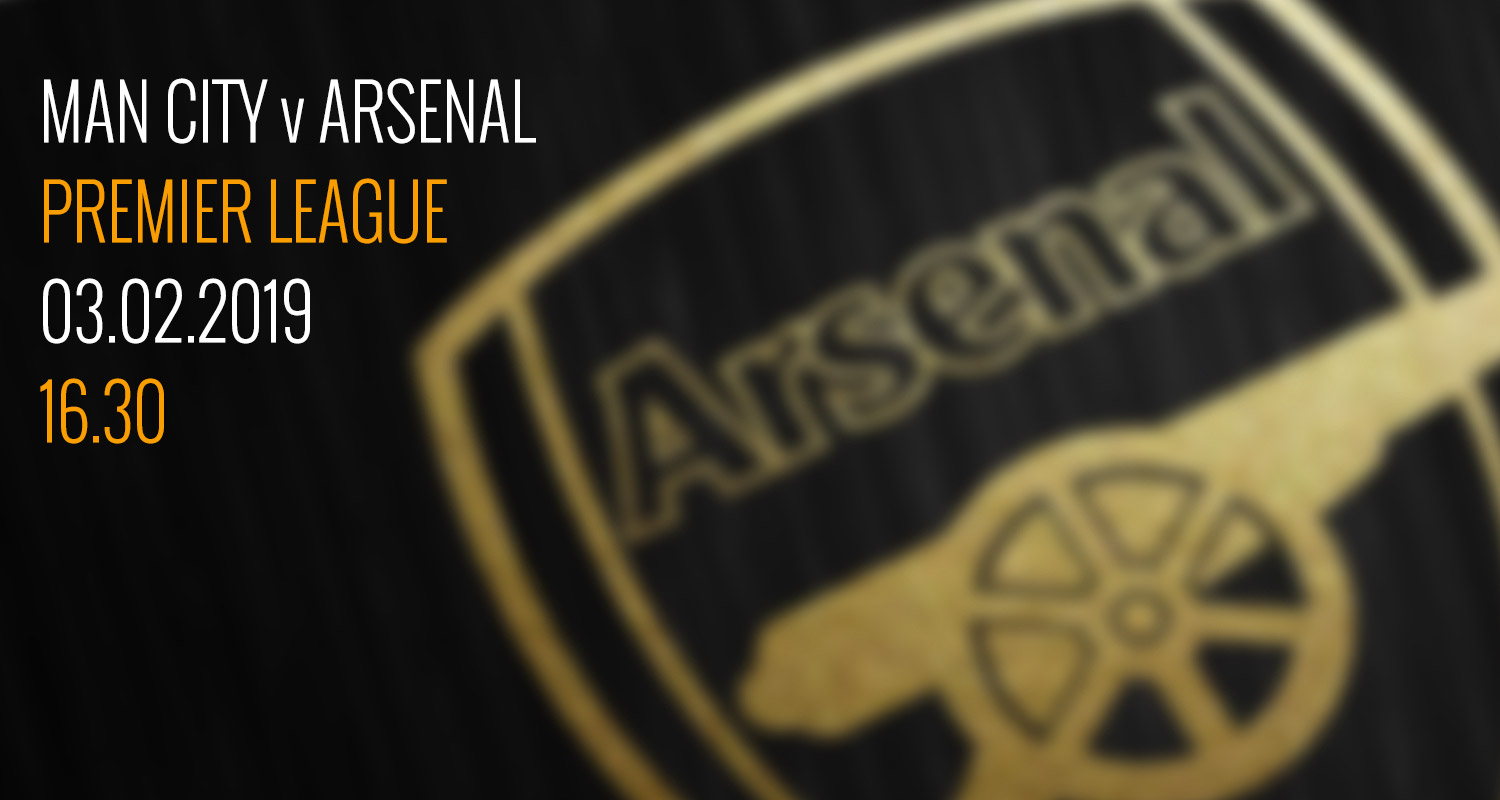 It’s Man City at the Etihad today and it’s a game I’ll be delighted and a bit surprised to take anything from. If it sounds negative, it’s not necessarily meant to be, simply a reflection of what we’ve done and how we’ve performed in these kind of fixtures in the recent past. I think it was the 2-0 win over City in 2015 when we last won away in a game against one of the other teams from the ‘big 6’, and although we’ve drawn some along the way, our record has not been great in general.

Add to that City’s need to respond to their midweek defeat, our defensive frailty and the spectre of Anfield in December still hanging over us, the injuries and team selection issues, and I think this is going to require something a bit special from us today. To be fair, we’ve seen it a few times this season: the home wins against Sp*rs and Chelsea, and the draw with Liverpool at home showed this team is capable of going toe to toe with the best in the division, but I’m still pretty apprehensive about this one.

In terms of team selection, there’s the right sided issue I wrote about yesterday. It appears that Ainsley Maitland-Niles is out, so it’s a straight choice between Carl Jenkinson and Stephan Lichtsteiner. Granit Xhaka is also missing today apparently, so I suspect Unai Emery is going to use a back three with Shokdran Mustafi, Laurent Koscielny and Nacho Monreal, so that means it’s a wing back versus full back choice for the manager. Ordinarily I could see him plump for the experience of Lichtsteiner, but having hauled him off for being so ineffective against Cardiff on Tuesday the door might be open for Jenkinson.

Without Xhaka, I’d expect a midfield of Torreira, Guendouzi and Ramsey to try and add energy to negate City’s control in that area of the pitch, and then our two strikers in a 3-5-2. Potentially it could be 3-4-3, but given how conservatively we approached a home game against a side in the relegation zone, I’d be very surprised if we were that adventurous against a team widely considered the best in the country until their form suffered that recent blip.

Playing a back four would allow us to set up differently too, Laurent Koscielny is in the squad so it’s certainly a possibility, using that same three man midfield but perhaps with Iwobi and Suarez flanking one of Aubameyang and Lacazette. That’s the thing with Emery though, he’s still quite unpredictable when it comes to his team selections. If I had to put any money on one of them, it would be the back three to try and offset the defensive weaknesses – even though it has been known to exacerbate them.

Quite what any team can do to stop City is good question. I know their recent results have been a bit iffy, and maybe there’s some Pep ennui setting in with some of the players, but they’re now down into third and know that a win would put them just two points behind Liverpool who play on Monday night. They need to keep the pressure on and while four defeats in two months is bad for them, it’s still a side that had won four in a row before Newcastle on Tuesday.

On the Arsecast this week, I said that our chances of finishing in the top four are pretty difficult and will require some luck along the way. Today feels like one of those days when we’ll need it. It might be something that comes off the back of a hard-working, well organised performance and Emery at his tactical best: luck we deserve because we’ve played well, but it does seem like we’ll need something to go our way to come back home with even a point. I can’t say I’m overly optimistic, but football can always surprise you, so fingers crossed.

As ever we’ll have live blog coverage of the game, as well as all the post-match reaction, stats, player ratings and the rest over on Arseblog News.

Meanwhile, ahead of tonight’s Super Bowl in which Stan Kroenke’s LA Rams take on the New England Patriots, we heard a little from Josh Kroenke in a piece in the Telegraph which could be described as fluffy at best. I know there’s a price for access, but given how rarely the people who now own Arsenal speak, you’d hope for a little more substance than what we got.

San and Son of Stan provided more soundbites about how great things are and are going to be at Arsenal, comparing Unai Emery with Sean McVay, the coach who has taken the Rams to the biggest game in the American Football calendar:

Their styles are similar even though they are half a world apart. Unai’s energy is contagious and his dedication is immense. They love what they do and are also leaders. The players want to run through a wall for them.

The only thing on a par with the Super Bowl is Arsenal making the Champions League final. It is something we are very focussed on.

I’d love to know how they marry that focus on Arsenal making the Champions League final with a month in which we’ve done almost nothing to help Emery achieve that. The team is in a serious and difficult fight to just get into the top four, and despite losing three important first team players to long-term injuries this season we haven’t replaced a single one of them. We’ve brought in a fringe player on loan from Barcelona who hasn’t even played 20 minutes of league football this season and they’re talking about making the Champions League final?

We spent the month of January unsuccessfully scratching around trying to eke out loan deals for anyone we can think of, and they’re putting it all on Emery, his hard work and coaching qualities when anyone can see this is a club that is not serious about the things it says it wants to achieve. I know I keep going back to their offer document when they said:

I’d love if the interview they just did took them up on it. Asked them to explain exactly how they expect to achieve that the way the club is being run now. The comparisons between Emery and McVay, two men operating in different sports run in wildly different ways, are spurious to say the least. It’s like: “Look, at long last we’ve found this one guy who can make a team successful!”, which ignores the middling performances which are the hallmark of Kroenke’s sports franchises.

McVay is not a blueprint for Emery. It’s nonsense. Ask them too about why one of the most highly regarded recruitment men in European football is leaving. What is going to be done to replace him? Obviously life after Wenger was going to be a bit difficult, and some measure of turmoil has to be expected, but ultimately who is accountable? Who is running this club? Who is the figurehead who sets the tone? This CEO job share between Raul Sanllehi and Vinai Venkatesham remains an oddity to me. There are so many questions about what’s going on, but instead we get some fluff about how they’re going to watch Arsenal ‘like they always do’ [eyeroll emoji] and how if Emery and McVay meet up ‘It will be fun to cross-pollinate’.

Cross-pollinate some fucking flowers or something you dickheads, and maybe start to realise that this is a football club which needs real leadership and real investment to even start the journey back into the Champions League let alone getting anywhere near the final.

I’ve worked myself up a bit here. Time for some breakfast, some dog walking, and I’ll catch you later for the game. If you fancy a bit more on Kroenke though, this amused me, and this shows you exactly the contempt in which our owner holds fans of his teams. Don’t think that somehow we’re any different in his mind.