Home Arseblog, the arsenal blog How to approach the first leg of our Europa League tie 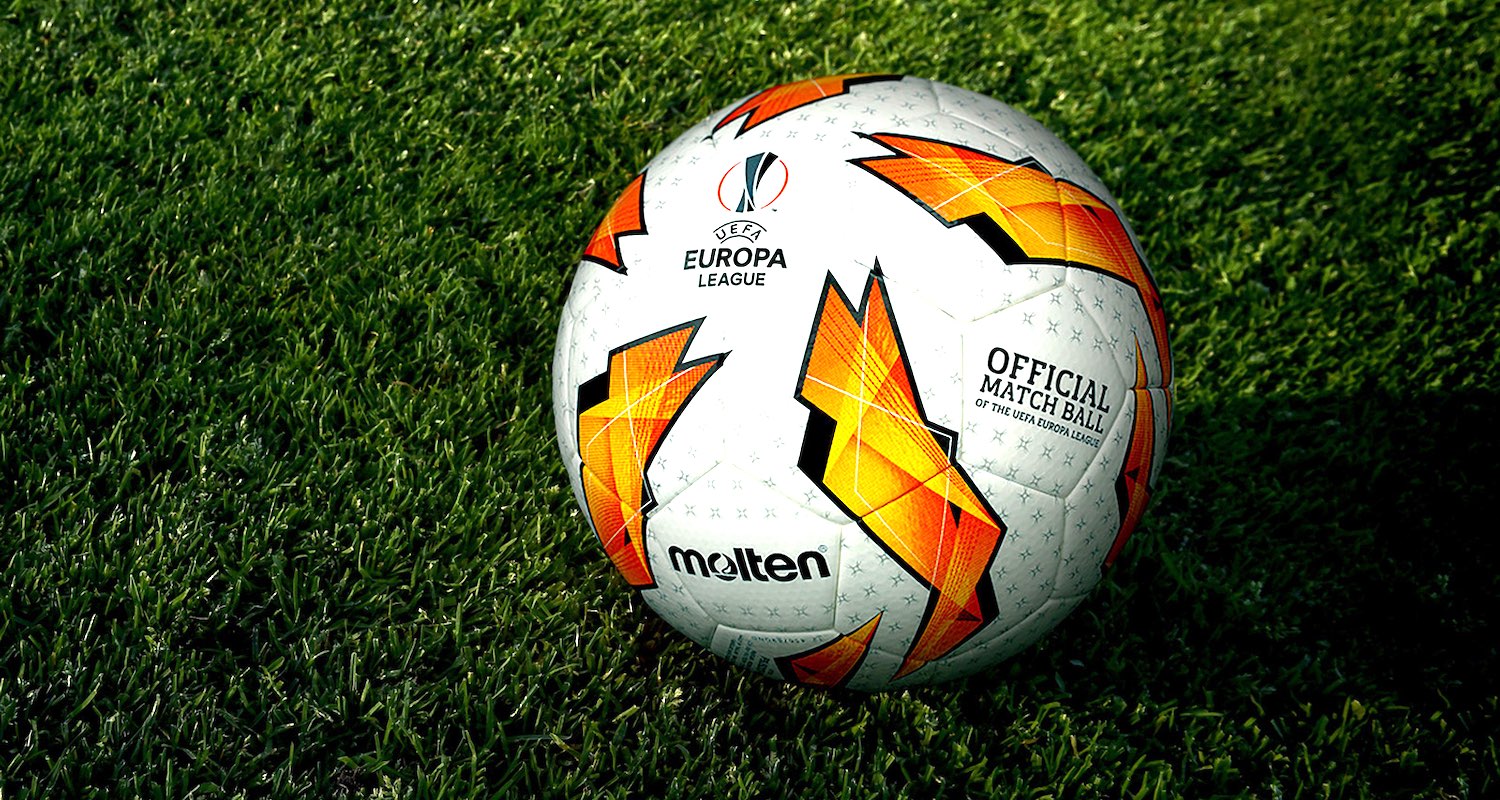 I did watch a bit of Man Utd v PSG last night. They lost, which is always kinda fun, but I do wonder if, from an Arsenal point of view, it might be good for us if they were to go a bit deeper and thus have to deal with midweek football a bit longer. They’re one of our big rivals for the top four, probably the favourites based on recent form, so anything that causes them fatigue and potential injuries could be useful. They’ll go to Paris for the second leg without the suspended Paul Pogba though, so I think their chances are pretty slim.

Also, Alexis Sanchez looks so knackered and so far from what we remember him as when he played for us that a goal at the Emirates next month feels more inevitable than it usually does when we face a former player who has already returned and scored a goal against us this season. Thankfully though, the Aubameyang hat-trick at the other end will render it a consolation, and the Chilean will go home and sing Richard Marx songs at his dogs who will look at each other and sigh but they’ll still love him because dogs are the best.

Anyway, as I said Arsenal are preparing for a trip to Belarus to play BATE Borisov. We played them last season and scored 10 goals in the two group stages we played against them. They’re so bad that even Mohamed Elneny scored – quite a good goal if I remember correctly. Which is why, if it were me, I would play the strongest team I could on Thursday night.

Reason 1: We don’t have a game this weekend, so even though there’s a flight and some road travel involved, the players who go will have plenty of time to recover from their first class flight in which they can lie down anyway. Do a good job over there, then have another week of rest and recharging the batteries. It’d be like a mid-season break except not in some warm weather resort.

Reason 2: A strong team could win the game comprehensively and thus for the second leg we could play a team of fringe and young players, which would allow Unai Emery to rest his most important players ahead of the Southampton game the following Sunday.

Reason 3: I don’t need a third reason. I am already convinced by my own hypothesis.

So, what kind of a team could we see tomorrow night. How about:

On the bench you’d have Lacazette, Suarez and Ozil to come on and hammer some more nails in their proverbial coffin, then for the second leg you could play something like:

Of course all this is dependent on us winning the first leg as well as we’d like. Will Unai Emery go for it, or will we be cautious? Knowing Emery a little now, I’d say we might go for it, but in a cautious manner. Not so much UP AND AT ‘EM as ARISE GENTLY AND MOVE SLOWLY BUT ASSUREDLY TOWARDS THEM BUT NOT IN A WAY THAT MIGHT STARTLE THEM.

We’ll have more on that game tomorrow when we know what kind of squad we’ve taken and when we’ve heard from Emery in his pre-game press conference which takes place this eebening.

For those wondering about the fitness of some of the chaps who missed out on the Huddersfield trip, I can assure you that both Pierre-Emerick Aubameyang and Mesut Ozil appear to be recovered from their illnesses. Both of them appeared on a live Arsenal YouTube thing yesterday in which they were asked questions like: Who should you not sit beside on the team bus?

Ozil answered: ‘Musti’, although both of them said he was the best DJ in the squad because he plays a lot of German rap music. With all due respect to aficionados of that particular genre, I don’t think that would get him my vote. The point is that Ozil is alive and apparently well, so let’s see if he’s in the squad to travel today. Hopefully Emery doesn’t consider BATE Borisov to be the Belarusian Bournemouth, and thus too physical for him, but we’ll see soon enough.

Finally, after the details of his summer move to Italy were revealed, the Juventus sporting director says that Arsenal never used Aaron Ramsey in his best position. According to Fabio Paratici:

Ramsey is a player who, in my opinion, has never found his position, because he has never played as a ‘mezzala’ in a three, which is his role.

What exactly is a ‘mezzala’? Well, according to Football Italia:

It is, we are told, a new role, a product of the modern innovations in Serie A. The role of this player is variable: some believe he is a box-to-box midfielder with special duties, others argue that he must overlap with the winger, and a few provide detailed, convoluted explanations of the passing geometries that a player must engage in to belong to that exclusive Italian club.

The term mezzala, in contemporary Italian, indicates a position in a three-man midfield. Thus, in a 4-3-3, the central spot in the midfield will usually be occupied by a playmaker (regista), flanked by two mezzale. If the simplicity of the definition feels anti-climactic, that’s because it should: a mezzala is simply any midfielder playing on one of the two sides in a three-man midfield.

So, there you go. And yes, it is anti-climactic. He’s a midfielder. Right, that’s it for today. Back tomorrow with a full preview of the Europa League game, and we’ll have all the news throughout the day on Arseblog News.