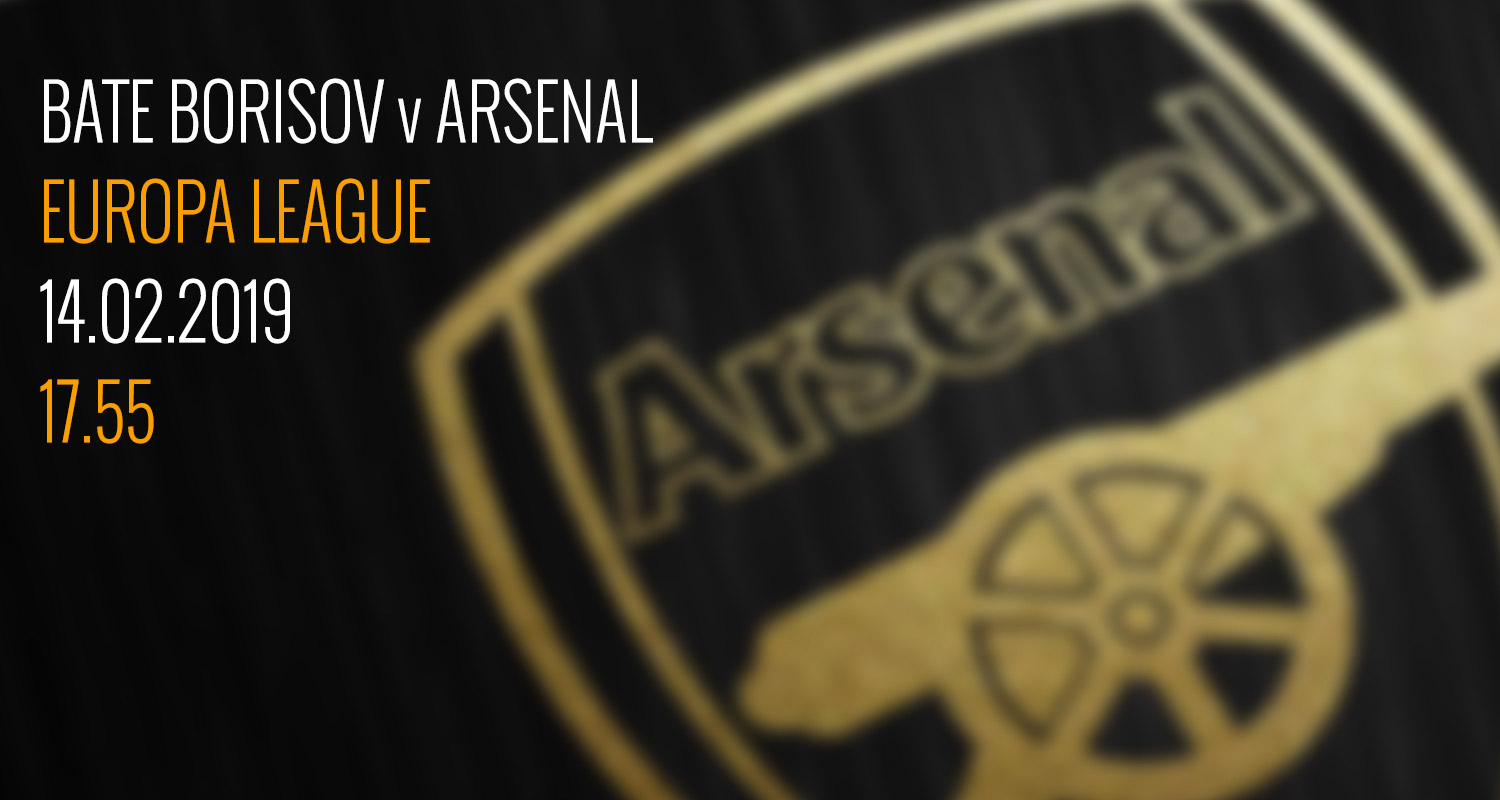 So Arsenal are in Europa League action tonight against BATE Borisov. The squad was announced yesterday afternoon after a medical team update which revealed that four players missing recently were back in full training.

Sokratis’ ankle injury was supposed to keep him out until the end of February but he’s back ahead of schedule; Granit Xhaka’s groin is all mended; while Mesut Ozil and Pierre-Emerick Aubameyang have both recovered from the bout of illness which kept them out of the trip to Huddersfield at the weekend. Good news all round.

Then the squad was announced and everyone focused on the fact that there was no Ozil. There was no Sokratis either, it’s worth pointing out, and Unai Emery explained their absences at his press conference last night, saying:

Which sounds pretty reasonable really. After being sick does he need a long trip to a freezing cold location to probably sit on the bench for the most part? I don’t think so, but as ever when it comes to Mesut Ozil there’s a bit more to it. Other reasons why he might not be in the team:

There is just so much drama every time Ozil is mentioned, and I can completely understand it, but man is it boring now. If there’s an edict from on high that Emery is to not play him because it costs us more money or because it’s part of the long-game in convincing him his future lies elsewhere, then the manager is weak. Which is why I can’t imagine that’s the case despite that particular theory becoming ever more popular. It’s not to say I don’t think there’s some sort of general agreement between Emery and the people running the football side of the club about how Ozil is being used, but if it goes beyond that I’d be surprised and very, very worried.

In time I’m sure we’ll get some more insight into what’s been going on this season, and it feels like there’s a lot that will come out in the wash one way or the other, but for this evening we’ve got to go and do job without him – not for the first time this season, or the second time, or the third time, or … well, you get the picture.

Interestingly, of the 18 man squad that travelled to play BATE in September 2017, 12 have either retired, left the club permanently or on loan, with Rob Holding unavailable through injury and youngster Charlie Gilmour not selected. That’s quite the churn in such a short space of time but it shouldn’t alter the fact that we’re well and truly favourites. They haven’t played a competitive match since December, and anything less than a convincing win for Arsenal tonight would be quite disappointing.

Give me a back four with a midfield that can link properly with a three man attack, and let’s have a go at this lot tonight. There really is no need for a cautious approach against a team like this, even if we are away from home. It sounds a bit like the manager is erring a bit towards that though, as he spoke about tonight’s opposition in the presser:

“We can speak about two different situations from them. One is last year they played here and Arsenal won 4-2. The second is thinking about this year when they played in the groups, for example against Chelsea they lost one 1-0 but they had chances to score and to draw in this match.”

Yeah, but Bournemouth beat Chelsea 4-0 and Man City beat them 6-0 and we beat them 2-0 so maybe they’re not all they’re cracked up to be. Our recent results have been patchy, losing 6 of our last 13 games, and it feels to me like this is a team that needs to build some confidence and momentum. With the return leg next week, then two home games in the Premier League following that, it’s a good opportunity to do exactly that and it should start tonight with an approach that is positive and aggressive rather than one which worries too much about clearly inferior opposition.

Maybe those are famous last words that will come back to haunt me, but I really believe that if we are to have any chance of making the top four, we need to find some decent form and rhythm and tonight’s game presents a good way of feeding into that. A head of steam before a North London derby early next month would be pretty useful. Let’s see what happens.

As ever we’ll have a live blog for you, and all the post-match stuff on Arseblog News later on too, so join us for that. That’s it from me for this morning, back tomorrow with the blog, an Arsecast and all the rest.