Home Arseblog, the arsenal blog Why a top four finish is more important than winning the Carabao... 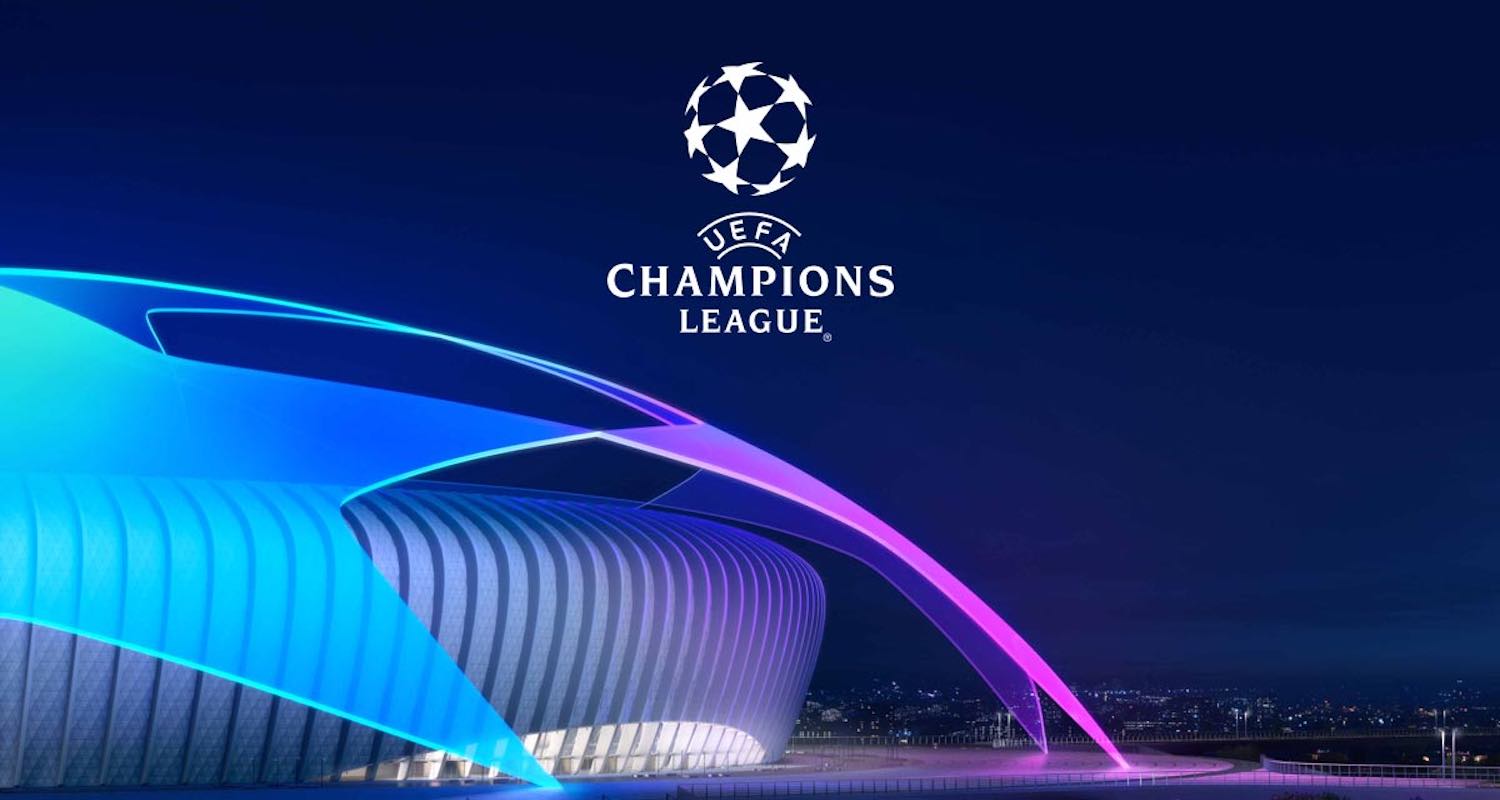 There’s been some interesting debate about Wednesday’s Carabao Cup game against Sp*rs, and on that tournament in general. Let me make one thing very clear: I want us to beat them and I think Unai Emery is going to pick a pretty strong team because despite the injuries and the hectic schedule, he simply can’t play the kids and hope to get away with it.

Lose and he’ll be accused of not taking a North London derby seriously enough, and however much he’s still in the honeymoon period as the new boss that will be a blot on his copybook. Coming so soon after the 4-2 win you know they’ll be looking for some measure of revenge too, and ultimately there’s not a huge amount of rotation available to him – although injuries and players skirting around that famous ‘red zone’ might play a part in his decisions.

I think the fact that this quarter-final is against Sp*rs complicates things a bit though. If it were any other team, I don’t think there’d be as much interest in this game, which is understandable. It’s a derby, regardless of which competition it’s in, it’s a special fixture in terms of intensity and importance. Were it another team and I suspect the give-a-shit-ometer would be flickering much lower down the scale.

Widening it out though, if you were given a choice between finishing in the top four this season or winning the Carabao Cup, which would you choose? For me, thinking long-term, it would be the former. Another season outside of the Champions League would really bite financially, costing us ‘tens of millions’ each year according to our new Managing Director Vinai Venkatesham. Speaking last month, he said:

We need to be realistic, last season we finished sixth and we had our second season in a row in the Europa League – that is not where we want this football club to be. I think it has an impact across the club – it is a material impact, financially, being in the Europa League and not the Champions League.

It is tens of millions of pounds, it is a material impact being in the Europa League

That’s the financial reality of it, on top of the tedium of the Europa League group stages, all those Thursday/Sunday fixtures and the impact it has on our schedule. I think we have a chance of a top four finish, and we also have a chance of going the distance in the Europa League this season and getting the double prize of the trophy and entry into next season’s Champions League.

The benefits are obvious. We’d have increased revenue which, considering this club continues to be run on a self-sustaining model, is hugely important when it comes to investing in the squad. Our financial management in recent years has been poor, failing to maximise revenue from transfers while an element of desperation in some of our transfer business/squad management has seen our wage bill rise significantly.

Those are issues for the people now running the club to take care of, but in football terms Champions League is crucial to our ambitions. If we won the Carabao Cup I’m sure it’d be a lovely day out and anyone who can’t enjoy winning a trophy needs their head examined, but it’s hardly the kind of transformative success people were looking for when change was demanded for so long during Arsene Wenger’s reign. Three FA Cups – a far more important piece of silverware – didn’t sate people’s desires to see this club compete for the Premier League title and perhaps go further in Europe.

They were brilliant days, I loved them and had wonderful times, but ultimately those cups weren’t enough to save Wenger’s job – and part of the reason change was so widely demanded was because people wanted more. Unai Emery winning the Carabao Cup would be nice but that’s about it. And I realise there is a certain irony that the top four finish that people got so accustomed to/bored with under the Frenchman would be viewed as real success this season, but there you – the goalposts shift. Circumstances and context play their part here.

Being back in the Champions League has a measure of prestige about it which is important on the pitch and off it. On it because you become more attractive to potential recruits that you can probably now afford because you’ve got that revenue stream coming in again. Off it because if you want to increase your commercial revenue and playing against the best teams in Europe on prime-time TV rather than schlepping to the farthest reaches of the former Soviet Union is, with all due respect, more attractive to those potential partners and does more for the Arsenal ‘brand’.

It boils down to this: if people want to see an Arsenal that can compete for the Premier League we need to be smart. We are financially restricted due to the way the club is run and that means maximising our revenue. The Champions League will help us do that. Being more clever about player contracts, selling at the right time, reinvesting in young talent, all those things will play a part and you can see how it has worked at Liverpool who have gone from being a Europa League side to title contenders under Jurgen Klopp.

It’s not even that winning the Carabao Cup and achieving a top four finish are incompatible. We could do both, but if you asked me right now to choose between that particular trophy and a top four finish, I’d take the latter no question. Perhaps that’s a sad indictment of how the financial side of the game has skewed the priorities, but it’s also the reality we live in. We might not like it, but it doesn’t change it.

Like all of you I want to see an Arsenal team at least compete for the Premier League title again. I think Champions League football and Champions League money makes that far more likely than winning the League Cup. We have a big wage bill; we have a squad that is in real need of reshaping and one which is going to lose two valuable assets for free this summer; we have a star player who the new boss doesn’t feel can start away games because they’re too physically intense for him – read between the lines there, folks; and there’s a huge amount of work for Emery to do to get this side to where we’d all like it to be. He needs all the help he can get, and in truth the Carabao Cup won’t do much for him in that regard, whereas finishing in the top four or a Europa League win certainly would.

Speaking of the Europa League, the Round of 32 draw was made yesterday and we’ll be facing BATE Borisov, a team we played in the group stages last year. We won 4-2 away and 6-0 at home. Originally the home game was ludicrously scheduled for 5pm on Wednesday Feb 20th, it’s now been confirmed as 5.55pm on Thursday Feb 21st. Either way, it’s yet more evidence of how we need to be playing our European Football in a better competition next season.

Right, that’s your lot. If you haven’t had a chance already, check out the new Arsecast Extra discussing the Southampton game, our response to defeat, how we’ll approach tomorrow and loads more. Listen/subscribe below.