Home Arseblog, the arsenal blog Should Laurent Koscielny get a Europa League run-out? 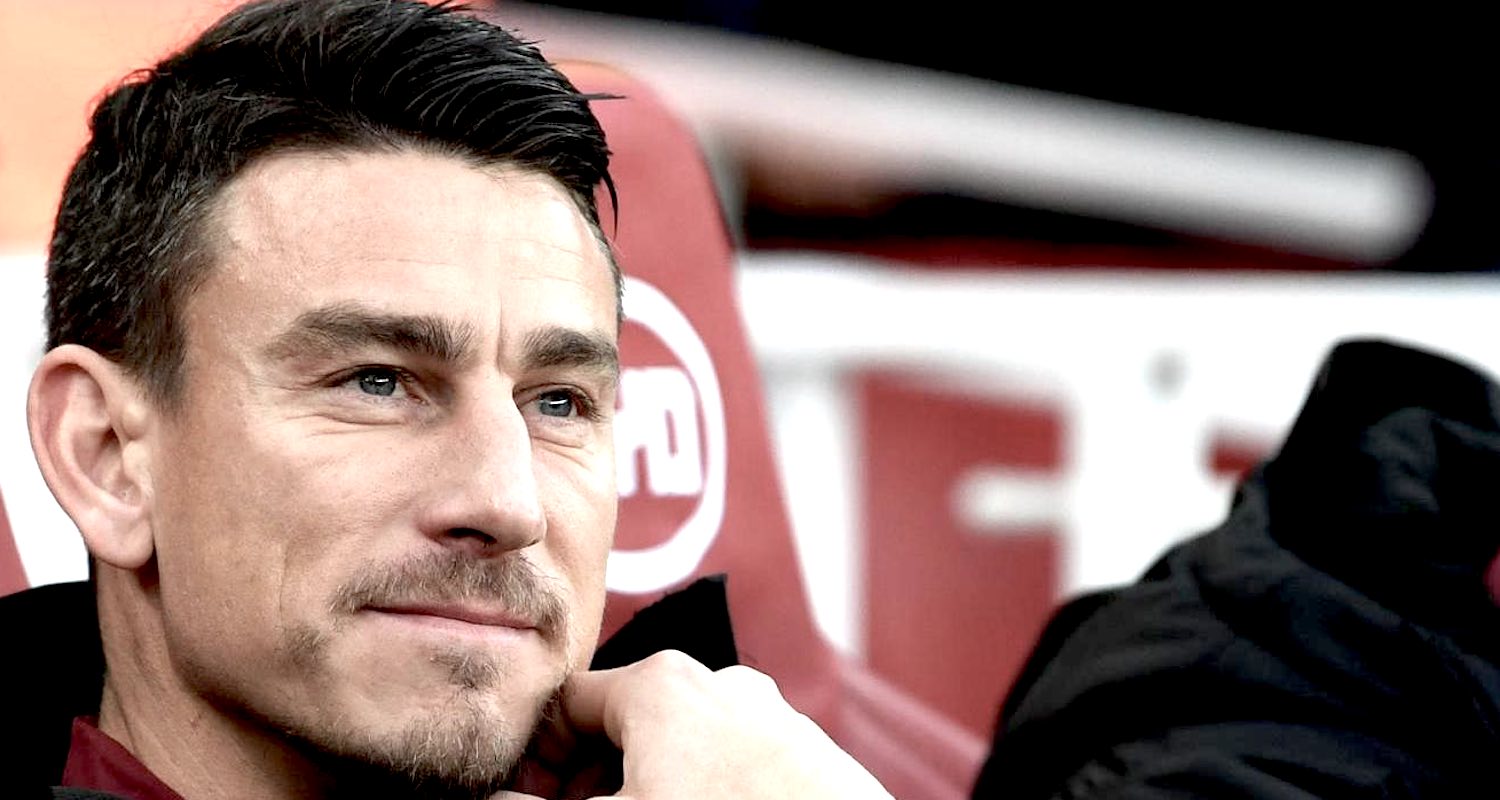 Everyone’s heard the old adage about taking it one game at a time, and we all know it makes sense on some levels but not so much on others. For example, when Unai Emery sent a very young, inexperienced team to play FC Vorskla just before the North London derby he didn’t have one game in mind, he had three.

He knew there was a North London derby three days later and three days after that a trip to Old Trafford. This week he’s got similar thinking to do, not so much about our final Europa League group game as we’ve already qualified and topped the group, but about the away fixture at Southampton on Sunday.

As you all know, we have a bit of a central defensive crisis ahead of that particular game. After bookings against Huddersfield, both Sokratis and Shkodran Mustafi are suspended, while Rob Holding’s season was ended last week at Old Trafford because of a cruciate ligament injury. Dinos Mavropanos remains sidelined and although he’s making his way back to fitness the fact that his last social media update showed him running in on special treadmill suggests he’s still some way from being ready to play.

That leaves the Arsenal boss with one natural central defender: Laurent Koscielny. Interestingly, the more players we have absent, the more it seems like a back three is the best formation despite the fact we’re so low on personnel. Both Stephan Lichtsteiner and Nacho Monreal can do a job in a back three, meaning Koscielny could anchor that defence with those two either side of him.

If all three were at 100%, you could feel relatively confident that they could do what was required – particularly when you’re about to face a team who haven’t won a game in any competition since September 1st and have just appointed a new manager. However, Monreal is just back after two months out with hamstring problems, while Koscielny hasn’t played a minute of top flight football since rupturing his Achilles during the Europa League semi-final against Atletico Madrid in May.

He’s been back in training for a couple of months now, and we have excellent fitness and conditioning staff at the club who will be managing his rehab and return to the Nth degree. But nothing counts as much as playing games, and this is what might give Emery pause for thought this week. When it comes to the Qarabag fixture, I wouldn’t risk a single player considered important for the Premier League, albeit it will be a chance for some senior players on the fringes to get some playing time.

It’s important they stay somewhat match fit because over this festive period there’s a lot of football to play and we’ll have to rotate the squad quite a bit. The question Emery has to consider is whether or not it might be beneficial to give the captain some playing time on Thursday. I think it would be too much to expect him to play 90 minutes, then the same thing again Sunday, but some kind of a run-out could well stand him in good stead.

Is it too much of a risk in case he picks up a knock? That knock could just as easily happen in training, and you can’t completely wrap players in cotton wool. Is there enough recovery time even if he does play for an hour? Thursday to Sunday is a relatively short period of time, and when you’re 33 and on the way back from an injury as serious as the one he suffered, then perhaps you need a few extra days. On the other hand the playing time could be just what he needs and to throw him into a Premier League game after 6 months and just a couple of U23 run-outs also seems like a bit of a risk.

Of course Emery will have far more information to hand about Koscielny’s fitness, physical condition and ability to perform than any of us. His decision will be informed by what the medical and fitness team tell him, but at the back of that is the fact that he has a Premier League game to win and 75% of his central defenders are not available to him. That will play a part too.

Beyond that, with the transfer window just a few weeks away from opening, you’d hope the club are thinking strongly about what to do. We know that Raul Sanllehi is not a fan of January shopping, believing – and understandably so – that the summer market is the best option, but they also need to assess the situation in the context of this season’s stated ambition which is a return to the Champions League.

As it stands, Arsenal are competitive and in good shape for a top four spot. It’s a three horse race for two places right now, between us, Chelsea and Sp*rs, but as much as what’s going on at Man Utd is amusing, it would be a foolish person who discounted them completely. There’s already a very good case to be made that the centre of our defence is an area which would benefit from investment anyway, and with Holding now out and Koscielny not exactly one for the future, if the right deal can be made before January 31st we should be open to that.

As I wrote last week, much will depend on how they view the young defensive talent like Mavropanos and recent debutant Zech Medley. Signings will block their path and the football people believe they’re good enough then they might eschew transfers to provide them with opportunities, but it’s a rare central defender who is ready and able to come in at 18/19/20 and do what we need a potential signing to do.

So, plenty for Emery, Raul and Sven to chat about – whenever they get time between fixtures at this time of the year – and Thursday’s team selection might tell us a bit about how ready Koscielny is for a Premier League return.

That’s that for this morning. If you haven’t already had a chance to listen to the Arsecast Extra from yesterday, there’s a lot of love for Lucas Torreira, discussion of our three bookings for diving during the Huddersfield game, and loads more. Check it out below, and we’ll have all the days news on Arseblog News.