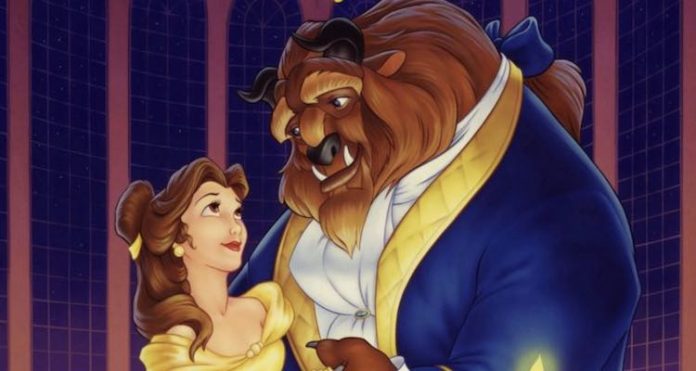 Let’s begin this morning with some interesting comments from Petr Cech about how a team needs to be able to ‘win ugly’.

It’s something we’ve heard down the years, about how one of the signs of a really good side is being able to grind out wins when not playing particularly well. I suppose it’s much more applicable to teams we know can play very well, but when not at the top of their game can still find the resources, character, mental strength, or whatever else you want to call it, to get the three points by hook or by crook.

I’m not sure it’s quite the same thing when all your wins are ugly, which has been the case with us. Nevertheless, Cech said after the Everton game:

Sometimes you need to make sure you win ugly games when you are not completely playing well and you just dig deep and you just close the back door and win 1-0 no matter how.

Unquestionably there’s a lot to be said for having the ability to do that, and in Premier League terms each of our four victories under Unai Emery could reasonably placed in the category of ugly. We went behind against West Ham and needed an own goal and a late Danny Welbeck strike to seal the deal; twice we went ahead at Cardiff only to concede equalisers before Alexandre Lacazette’s late winner; we huffed and puffed at Newcastle and it was relatively comfortable but the late goal took some of the sheen off; and our first half against Everton on Sunday might well have seen us behind but for Cech’s outstanding performance, before the second half improvement got us the three points.

We’re all looking for signs of how Emery is improving the team and perhaps the most obvious one would be playing slick, cohesive football. I don’t think we’re anywhere close to that just yet, and in truth we’re riding our luck a little, but I often wonder if players analyse things to the Nth degree as much as we do as fans. We delve into the nuts and bolts of every performance, whereas I think they’ll just finish their days work, realise they can do a bit better but also feel happy that they’ve just won their fifth game in a row and take confidence from that.

If they can feel like they can win matches despite not playing as well as they know they can, is it not a positive? It probably is, but with the more beautiful side of the game come things like assurance, control and dominance, not to mention the psychological impact it can have on your opponent, so if we can add some of that to mix soon then all the better.

Cech, meanwhile, continued his interview and suggested that under Arsene Wenger there was perhaps too much focus on style over substance:

For any club who’ve won titles in recent years you have that know how to finish it off. This club haven’t won the league for more than ten years so you need to get back into knowing how to do it.

He cited the example of Tiger Woods who hadn’t won a tournament for years, and with each passing year it became harder and harder. Woods, of course, won the Tour Championship on Sunday which is clearly a sign that we should all have a tenner on Arsenal to win the league this season. I kid, but it’s a serious point that Cech is making here, that sometimes you need to put your footballing philosophy and principles to one side in order to achieve results.

In fairness to Wenger, I think he tried in the last years of his Arsenal career to be a bit more flexible and a little more attuned to the opposition. Famously, his method was built getting the best out of his players and his team, trusting that their quality would be enough to win games if they got things right, paying scant attention to who we were playing. When you had a side full of world class players like Dennis Bergkamp, Thierry Henry, Robert Pires, Patrick Vieira etc, with a fantastic supporting cast, that was something which worked beautifully a lot of the time. Not only were these guys great players, but they were intelligent, capable of problem solving on the pitch when presented with difficult situations.

Where I think we consistently saw the flaws of that approach was in Europe where teams with less individual quality but with greater tactical acumen ensured that particular Arsenal side never achieved what it should have when you consider the talent we had. We frequently got found out in the Champions League, and as Wenger’s reign continued we slowly but surely got found out domestically too, as our competitiveness in the Premier League diminished almost season on season.

Unai Emery’s approach is different. We know, although we haven’t really seen too much evidence of it as yet, that he is much more focused on the opposition and that is part and parcel of the work we do in the build-up to each match. It’s not just about doing what we do well, but stopping them doing what they do well. You might say that his ability to change the dynamic of games in the second half after a slew of slow starts is an illustration of his tactical flexibility, but I’m sure this approach will be much more evident when we play the top teams to whom you really do have pay closer attention than the likes of Cardiff and Newcastle – with all due respect to them.

It’s still quite hard to work out exactly what he’s trying to do with this team. I wonder if the calibre of recent opposition made him think he’d just get his best attacking players on the pitch to help us win games, get on a run, boost the confidence after two defeats to open the season, thus leaving him in a better position to tweak things that he feels need to be tweaked. Everything still comes with the caveat of him being so new in the job, but it’s still interesting to try and work it out.

And if Cech, a man of vast experience, can sense that there’s a change in something as fundamental as our mentality and the way we approach games, maybe that’s the thing we hang on to as we wait for the quality of our performances to improve.

Right, that’s your lot for today. Have a good one, back tomorrow.