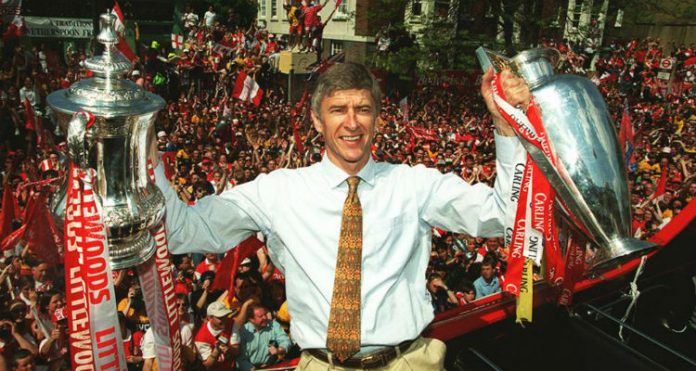 Thanks for the memories boss. Thank you so much.

I just couldn’t be arsed with being sad today.

For those looking to chew over last night some more (you crazy sadists), there’s this…

And here’s a few words from Blogs who was in Madrid for the match:

“Disappointing to go out but after the way we failed to take advantage of the first leg it was no surprise it went the way it did. Atletico are superb defensively but you can acknowledge that and also feel we didn’t really produce anything from an attacking point of view.  A Diego Costa winner was the vomit icing on the shit cake of the Europa League. At least we get another go next season ???”

He’ll be back tomorrow.

In the meantime, we’ll be rounding up further reaction to last night’s disappointment in the Wanda Metropolitano on Arseblog News.