Home Arseblog, the arsenal blog Arsenal do a last minute 180 on Mikel Arteta to appoint Unai... 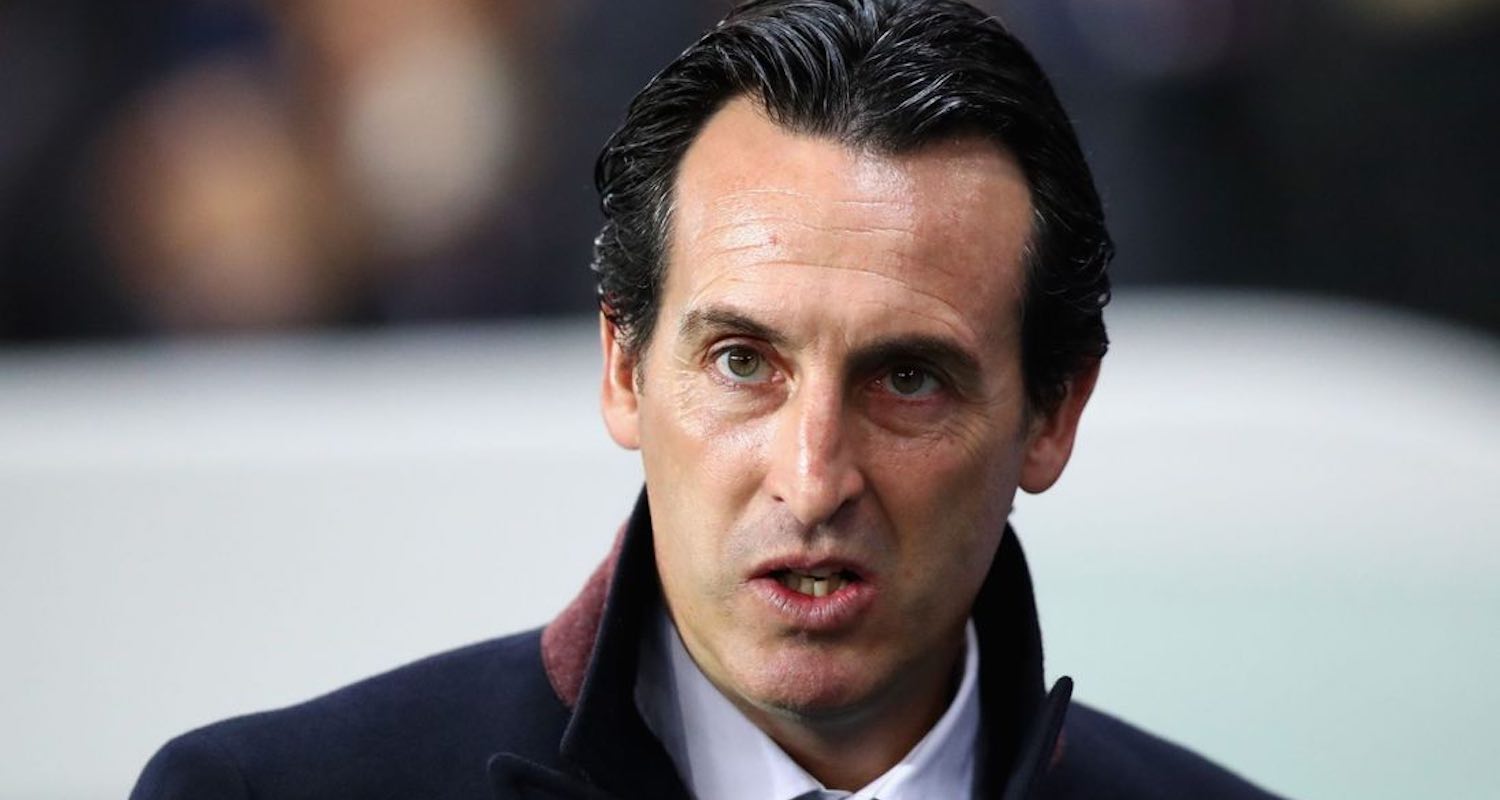 That old phrase ‘You never know what can happen in football’ came to mind last night when we’d taken a break during recording the Arsecast Extra live at Union Chapel last night.

During the show, we’d been discussing the future on the assumption that Mikel Arteta was set to be named as the man to replace Arsene Wenger, but then we were made aware of this Tweet from David Ornstein which flipped things completely.

It wasn’t a complete surprise, as his name had been doing the rounds from earlier that day, but it didn’t really feel like he was going to be a realistic candidate. It’s worth pointing out that the reason we were discussing Arteta in that way is because it was widely believed he was going to get the job.

Not because that’s just what the papers said, but because that’s what anyone we had spoken to had said. It’s what people inside the club said and expected. Myself, James and two vastly experienced and well connected journalists – especially in Arsenal terms – were fully expecting the former captain to be appointed.

He had been in close contact with the club for some weeks, discussions were at a very advanced stage, he’d had all the kind of meetings you’d expect, he did some house hunting in London, and this was what Arsenal were going to do. Until, at the very last minute, they did a complete u-turn and went for Unai Emery instead.

Objectively, you can understand why they would appoint an experienced, trophy winning manager over someone who has never managed a game of football in his entire life, but if that was what they were looking for, why was that not the plan from the start? It feels as if they’ve gauged some of the reaction and reservations people had over Arteta’s inexperience and decided that there’s no safety net when you take a risk like that, so they’ve gone for a more cautious option.

Cautious? Sensible? Perhaps. Emery did some great work at Valencia and Sevilla – winning three consecutive Europa Leagues, and whether we like it or not that’s kind of our competitive level. It’s difficult to take too much from his time at PSG where winning the league is hardly a challenge with the squad and resources they have, and people will point to his failings in the Champions League but I don’t think that’s a ‘normal’ club [too many cliques and egos] so his track record at the equivalent kind of club in Spain is more relevant.

What people will have some reservations about is the process. Whatever way it’s dressed in terms of communication from the club or stories that are leaked to the media about how he was always the man we wanted, this was absolutely a last minute change of direction. I guess we have burned our bridges with Arteta, and I do not for one second believe stories about how he turned down the job. Why on earth would he do that?

This was a club talking about being brave and bold and then getting cold feet. Ivan Gazidis was 100% championing Arteta, this was his pick, but when it came to the crunch he knew that if the Spaniard failed to make the grade it would be on him. Emery feels like an appointment made as much in the interests of the chief executive as it’s been made for Arsenal.

There really was no other candidate on the agenda beyond Arteta. They paid lip service to the others, Allegri maybe but I don’t think he was ever realistic. They only threw the name of Patrick Vieira in at the last minute and my understanding of that situation is there wasn’t any substantive contact with him. So spare me the ‘He was always our guy’ stuff, I don’t believe it.

That said, there is sense in bringing in a manager with some experience. It’s a much more normal decision even if it is one that feels underwhelming. The job is a big one, and it’s going to be made more complicated by the lack of transfer funds available to the new man. Whether it was Arteta or Emery, the £50m budget doing the rounds is pretty accurate but of course player sales could add to that.

Emery has to address key issues in the squad, midfield, defence, goalkeeper, and also work in a structure with Raul and Sven and Ivan. It’s one that won’t be completely alien to him as he had something similar at Sevilla with Monchi, but we’re in the nascent stages of our set-up and while we can be hopeful and optimistic, none of us really know how good it’s going to be just yet.

The Arteta thing was intriguing and also a bit mental but it suggested a clarity of thinking at least. A move away from the reactive, making it up as we go along stuff, so the complete, last ditch 180 they’ve made is a bit of a worry. I hope Emery does a fantastic job. I hope he can add discipline, organisation, tactical nous, and addresses the key issues this team and this squad have.

He needs time and patience, as any appointment would, and his experience means expectations ought to be higher than those of Arteta who could be more easily forgiven for getting things wrong because of his inexperience. I’m curious to see hear what he has to say, and obviously to see what he’s going to do.

I wonder what his knowledge of the squad is like, and how quickly he’ll make the key decisions about who goes and who stays and also who comes in. I’m interested to see how we’re going to play and all the rest of it. This is a new era, that in itself is exciting, but as ever with Arsenal we don’t do anything the easy way. All we can is keep fingers crossed and hope it works out.

As I said, the Emery news dropped during the recording of last night’s Arsecast Extra Live, which you can listen to below. Any further updates on the story will be over on Arseblog News. More here tomorrow.

Man City 3-0 Arsenal: Arsenal Arsenal themselves right in the Arsenal