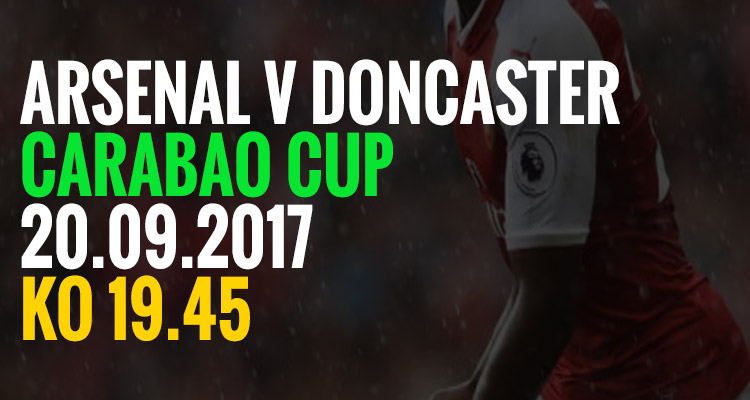 I’ve been to Doncaster. Twice, in fact. Once when the plane landed there, and once when getting the plane back from the same airport. There was an issue with the journey back though, because having fallen victim to confusing motorway signage, we arrived very slightly too late having dropped back the hire-car, and they refused to let us through the gate.

I was travelling with my father, a man who had a heart transplant back in 1996. The officious bloke at the departure gate was enjoying himself greatly by refusing us entry, despite the fact that the plane was 30 minutes from boarding and we could have walked from there to the departure point in about two minutes given that the airport is about the size of a small cupboard.

“But come on,” we said. “We’re literally only minutes late, and there’s no other flight from this place today.”

“Fraid not. You’ll just have to find another way home,” he said like there were any other options at this very busy transport hub that deals with up to 10 flights a day.

At which point, the Blog Father, having had quite enough, said, “Listen here, young man. I am a heart transplant recipient, and all my medicine is in Dublin [this was a lie, he had some]. If you don’t let us on this plane, I am going to die. Possibly right here in front of you. Is that what you want?”

He might have affected a little cough, a little stumble, a hand to the heart – is that just a regular pain like we all get or the start of the process of dying right in front of him? At this point the now somewhat less officious bloke decided that this was not what he wanted at all, and allowed us through, and we all got back to Dublin and lived happily ever after.

That, my friends, is the only time I’ve ever had anything to do with Doncaster in my life, so tonight is something of a first from a footballing point of view. Arsene Wenger is going to rotate the bollix out of his team, saying it will be something similar to the one we saw against Cologne, except I think we’ll see a few more younger players given a chance.

The Europa League opposition meant we had to use some first team players like Hector Bellerin, Sead Kolasinac, Nacho Monreal and Alexis Sanchez, and I’d be very surprised if they were anywhere near the starting line-up tonight. The manager has said that Calum Chambers and Jack Wilshere will be in the team, and it’s a chance for both of them to remind people of what they’re about after a season away on loan last year.

Wilshere’s south-coast sojourn to Bournemouth went all right, but I maintain it was a big mistake on his part to go there in the first place. It also said a lot that the club even allowed it happen in the first place. Chambers, meanwhile, had a good spell at Boro, but he’s fallen so far out of favour with the manager that he’s got a lot to do to work his way back into regular first team action. That said, there were substantial offers for him turned down this summer – a summer in which we were so desperate to sell players we paid Lucas Perez thruppence ha’apenny and promised him a bag of coal a week if he’d just go.

Perhaps that indicates that the door is not fully closed for him, and with three central defenders needed for every game currently there may well be further chances for him this season. It’s up to him to take them, and to give Arsene Wenger something to think about.

There ought to be a start for Reiss Nelson too, ideally as one of the front three, although the apparent need to give Theo Walcott some playing time may have an impact on that. I mean, I get it, but we’ve all watched the Theo episode 300+ times now, and at this point I’d rather see something new. Perhaps there’ll be room for both of them, we’ll find out later on.

It’s not on TV in this part of the world, although it is in others, so we’ll be reliant on finding completely legal streams to help us see it, and let’s hope Arsenal can do to Doncaster what my dad did to a Doncaster airport worker. Except in a football way. If you know what I mean. If you don’t, don’t worry about it.

If we do find a good stream, we’ll do a live blog, but don’t count on it for this evening. Catch you later, one way or the other.