Have you seen Mr. Disney’s fantasy spectacular Mary Poppins? It is of course far inferior to the source work, P. L. Travers novel series, but the cinematic presentation does have its merits. Chiefly, a winning performance from Miss Andrews, and Mr Van Dyke’s game attempt at a cockney accented flue-sweeper, one-man band, pavement chalk artist and a kite seller Bert. Every time I watch it I am transported to my heyday in Edwardian London.

The music is of a superior quality, and every time we beat West Ham I happily perambulate home whilst singing such numbers as Supercalifragilisticexpialidocious in Mr. Van Dyke’s curious cockney dialect. It is as if West Ham fan Bert is mocking his own side’s inadequacy. I have been known to give Chim Chim Cher-ee an airing from time to time, a ditty which has been bowdlerised to humorous effect by generations of Arsenal fans (Chim Chimney Chim Chimney Chim Chim Cheroo/ Who needs Dixie Dean when Bastin scores two?).

The criminal classes of the East End need a good thrashing from time to time to maintain order. It is occasionally necessary to control them via brute force – a good thwacking with a bobby’s truncheon, for example, and occasionally you need grace, élan, bewitching, wisp-like movement and a cutting edge like that of West Ham’s most well-known fan, Mr. J.T. Ripper. This is the method of suppression we chose on Saturday.

West Ham have moved into a new home. Moving home is something that frequently happens to their fans, but chiefly this is because they have been evicted due to Mister having spent the rent money on gin and Ladies of the Evening. On this occasion, they have somehow arranged a deal, at a cut price, whereby they now inhabit an athletics stadium rather than a workhouse. As home for the London Olympics it was magnificent. As a venue for football it is like standing on your first floor landing looking down at a Subbuteo pitch on the ground floor. Horrible. There are other problems of course. When you place 50,000 criminals within grunting distance of each other then social problems will arise. They have been fighting amongst themselves. Of course they have. In the modern parlance, West Ham gonna West Ham. At least they are not burning missionaries any more.

And so Arsenal, civilisation’s representatives in Stratford, enforced their superiority in spectacular fashion. Mr. Saunders fine hat-trick moved us up to second in the table. He provided the Gentleman’s Favour for our other young god, Mr. Orwell, for the first goal, but after Oranges he really came alive. His first saw him befuddle just the two Ironworks defenders before finishing from an angle of approximately 18 degrees. His second was from the edge of the box for three nil. The Geordie Hodor, Mr Carroll came on to pull one back for the hosts but Mr. Oxlade-Chamberlain showed his fine breeding by popping one in from twenty yards. Mr Saunders third was a masterful combination of speed and calm; he whizzes away from his pursuers, as fast as a whippet with its tail on fire, then when approaching their Glove Butler, he dummied a shot which not so much sent Mr. Randolph the wrong way as it stuck a stamp on the fellow and posted him to Timbuktu. As well as Mr. Bilic’s sanity, Mr. Saunders claims the match-ball.

To Switzerland then, the land of the cuckoo clock. Which is strange is it not? Every man jack thinks of cuckoo clocks when they think of Switzerland but nobody knows anyone with a cuckoo clock. Even if we happened upon a magical time-travelling cuckoo clock, and we sent ourselves back to September and the 1-1 draw against Paris, or even to November and the 2-2 draw against them, would we have imagined that Arsenal would have finished unbeaten group winners. We should thank our chums Ludogorets, who held the French to a draw in Paris, but we really looked like a team approaching the required standard on Tuesday evening.

First of all we should consider the magical effect of wearing black football boots and shorts of a proper length. Not for Mr. Luke Perry the luminous pinks and lime green footwear of the modern footballing dandiprat. He is a proper footballer. Saunders and Orwell’s delightful tickety-tackety resulted in a ball clipped to Gibbois, who picked out the splendidly black-booted Perry at the far post. Lovely. We finish 1st in the group.

The top two in each group are highly predictable. They are the sixteen richest clubs in Europe, with one exception. Who’s that, you may ask? These images may help identify the underperforming side. 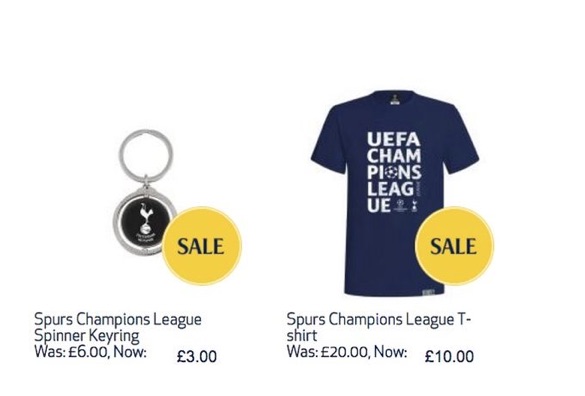 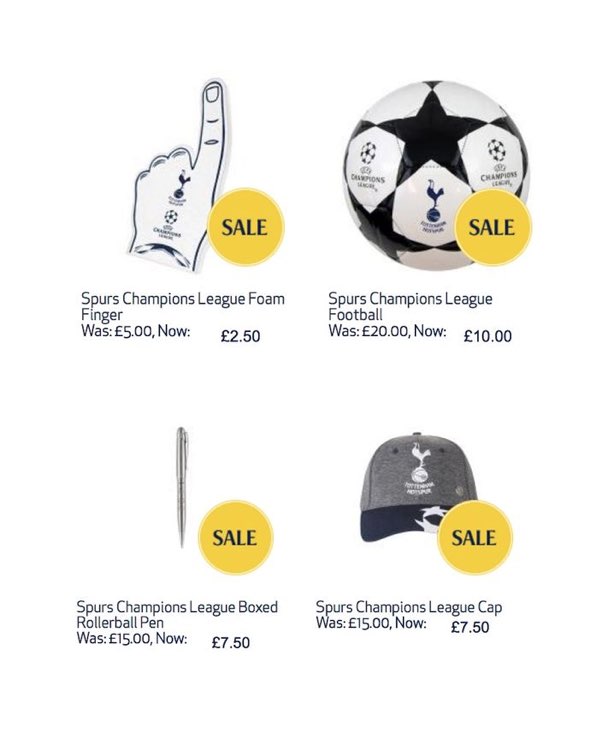 And there we leave it. We play the Staffordshire Troglodytes on Saturday, before awaiting our European fate on Monday. I think we all know who it shall be, don’t you? It’ll be one of the Big Boys. As Lord Mangan of Leinster points out on this week’s excellent Arsecast, people keep saying you have to beat the big boys. But once in a while it would be nice to beat a little boy. It never did me any harm!

Previous articleForget about contracts, enjoy Ozil and Alexis + Arsecast 408
Next articleWenger has a good selection headache + Alexis up top