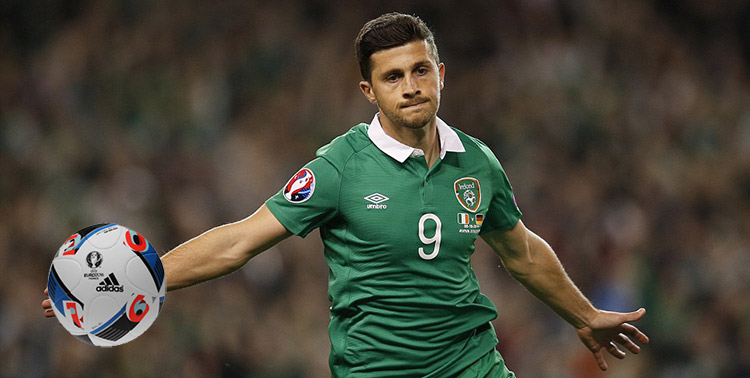 Sorry for the late arrival of today’s blog. I was trying to get up but I kept falling back asleep and having really weird, vivid dreams – one of which involved the tragic death of 80s pop starlet Debbie Gibson. She is not dead in real life which, you would have to say, is very much a positive for her and her family. Only in my dreams, wot?!

So, European Championships and the knock-out stages. The excitement of winner-takes-all football. Except we haven’t really seen too much of that yet. I caught extra-time in Switzerland v Poland after the Stoke barrel with legs scored what is probably the goal of the tournament so far. The Swiss were on top but Lukasz Fabianski made some saves and it went to penalties.

Arsenal’s new boy Granit Xhaka stepped up to take their second spot-kick and, with a waft of his magic left foot, sliced it into the crowd where it hit a young man named Gunther in the face, giving him a nose bleed. All the other penalties were scored and that miss meant that Poland went through and Switzerland did not.

Obviously you don’t want to see an Arsenal man miss a penalty but, with the greatest of respect to my Swiss readers who are obviously upset at going out of the Euros, I could not care less about it. Players miss penalties, shit happens. It doesn’t make me think any less of him ahead of seeing him in Arsenal red and white. I don’t have any regrets that we bought him. It doesn’t say anything about him other than he missed a penalty.

Down the years plenty of Arsenal players have missed penalties. Lee Dixon. Ian Wright. Dennis Bergkamp. Thierry Henry. Garv Montecarlo. They’ve all failed at some point or another, so stop worrying. If you’re Swiss this morning (and you’d probably be Swiss most other mornings too come to think of it), you’re free to bemoan his lack of accuracy from 12 yards, but that’s it. Everyone else needs to find something else to worry about.

Then it was Northern Ireland v Wales which, if I had to liken the game to a foodstuff, was like being served up a plate full of deep fried bark, garnished with some pond weed and a gravy made from puddle water and the dust at the bottom of a cereal packet. Wales won thanks to Owen Goal, another local boy come good, but it was a seriously dull and uninteresting game. Aaron Ramsey did some things and didn’t do some other things and that was about it.

For the late game I was in a bar and not paying too much attention to it, but there didn’t seem to be a lot going on so, having got 117 minutes – and with a bet on Croatia to win in extra-time – Portugal’s late winner was a kicker. I mean, we get that far and are denied penalties? It’s inhuman, much like Ronaldo’s neck, but there you go. That’s football for you.

Today, there’s the small matter of Ireland v France in France against the French who are at home. There’s all kinds of talk of revenge after what happened in the past, that Thierry Henry handball and everything, but that kind of thinking is never good. You have to be positive, and think of new and different ways that you can cheat your way to a win – not dwell on things that happened so long ago. 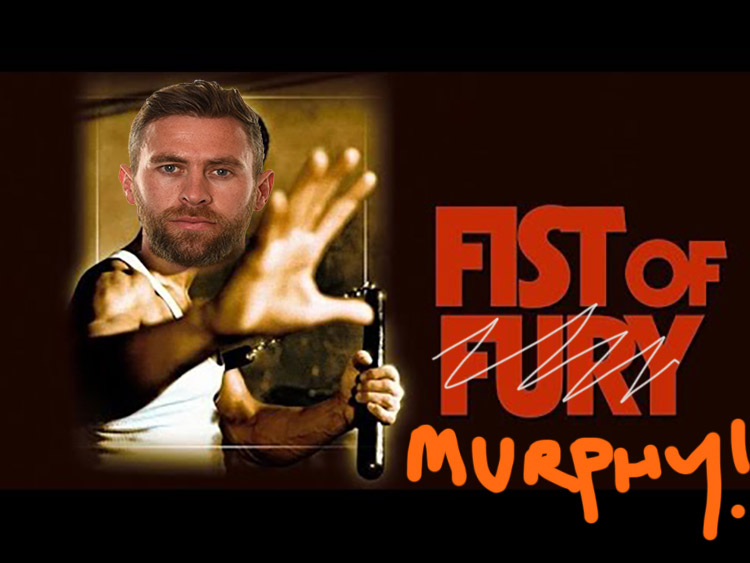 Arsenal interest comes in the shape of Olivier Giroud who will lead the line for France and might fancy his chances against a relatively inexperienced central-defensive duo, while Laurent Koscielny will be up against Shane Long – a man who has caused him problems in the past. Think back to last season when the Southampton man got away with a sly trip which led to a goal, and in general he’s been a niggly, difficult opponent. Expect more of that today. It’s hard to look beyond the quality of the French for this one but you never know.

After that we’ve got Mesut Ozil’s Germany taking on Slovakia, before Hungary face Belgium in the late game. My betting has gone poorly recently, and the whole extra-time thing makes it a bit more complicated, but today I’m going for a France, Germany and Belgium treble (in 90 minutes).

Later on there’s the Copa America final between Alexis and Argentina. In the play-off game, David Ospina did this. There’s an extra million on his transfer fee this summer. I don’t know what the final score of that game was and I don’t care to look it up because third/fourth place play-off games are really really stupid and nobody cares.

Right, it’s a big long day of football, enjoy it, more from me tomorrow and James and I will be here with an Arsecast Extra for you too. Until then.