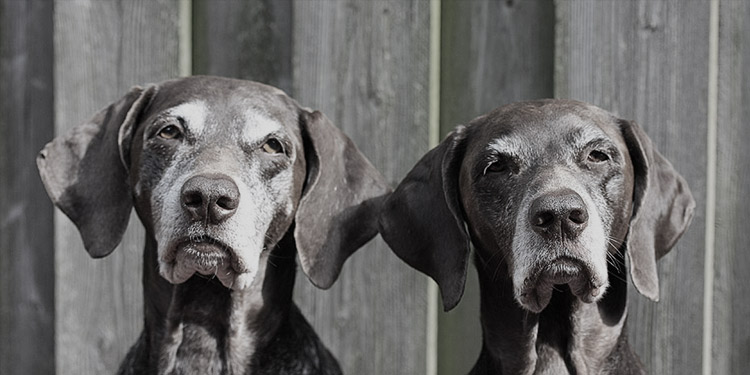 Yesterday’s results mean we’ve lost even further ground on the two teams ahead of us. I watched them both. Perhaps there’s some masochistic about it, and I can’t say it improved my mood a huge amount.

If you’d watched Sunderland v Leicester without knowing anything else about this season, you’d hardly have thought the visitors were a side looking to win the title. I don’t know if it speaks to the quality of the football in the Premier League this season, or whether it had more to do with a team that is feeling the pressure a little bit as the title comes into view, but it was pretty poor stuff overall.

And yet they ground it out. They kept at it, got a goal, got a bit of luck when Jack Rodwell clumped one over the bar when he really should have equalised, and then got another goal in injury time to make sure. It means a team that was 2 points behind us at the start of January now has a 13 point lead, and you can stick mathematics or arithmetic or whatever else up your jacksy because that kind of lead is insurmountable.

I’m glad they won because Sp*rs also won. They have a 6 point lead over us although we have a game in hand. For reasons that are very obvious I’m not going to start talking about them, but for the first time in the 20 years of Arsene Wenger’s reign at Arsenal, they’re not a team we can dismiss lightly simply because they’re Sp*rs.

The frustration of watching them beat Man United yesterday wasn’t just because they blew them away with their quick-fire goals, it was also because United were absolute cack. They’ve been rubbish most of the season but like we did with Andy Carroll on Saturday, and like we did with all those goalkeepers whose reputations are built on saving lots of shots against Arsenal, we made them look good when we played them at Old Trafford.

I realise each game is its own little thing from which you can garner very little. When we beat Barcelona a few years ago it didn’t mean we were the best team in Europe. When a team scrapping relegation beats a team fighting for the title, it doesn’t mean they’re better than them, they just happened to win that particular match.

Nevertheless, there’s something so achingly Arsenal about us being the only team to beat Leicester twice this season and yet dropping ridiculous points to all and sundry otherwise. My hope right now is that we don’t get to the end of this season to find that the points we took off Leicester had any effect on the title race and the run-in. We need them to keep winning, obviously.

I enjoyed this piece written by Claudio Ranieri about what’s happening this season at Leicester. He was roundly mocked and pilloried by all and sundry when he took the job. If you lined up all the experts and pundits who said that he’d have them relegated you’d have a very long line indeed. In a way the success he’s made of the season thus far is a wonderful example of a) how sport and football has the ability to surprise us and b) the short-termism of opinion.

You don’t have to look too far right now to see people suggest we could do with a manager like him, when that same suggestion before this season began would have seen you laughed out of town. It’s the classic example of anything is better than what we have, whether that’s true or not. The familiarity of being unable to take that final step to winning the title has browbeaten people into submission.

So, in the prism of our season, and our current situation, you could also ask is it one that provides us with some hope? A manager who people have written off completely turning some also-rans into potential champions.

The scale of it is different obviously, but there are echoes of that in Arsenal right now. For many Arsene Wenger is a similar figure. Incapable of winning the title, and when you look at this season in particular those are doubts I would share. It’s been a huge opportunity lost.

And yet the desire for a new man to take charge, to bring something fresh and new and different, comes with the realisation that nothing is going to change this summer. He has a contract until 2017, he is going to see out that contract, and that’s the reality of Arsenal. No matter how loudly anyone shouts, no matter what hashtags are used or anything else, Arsene Wenger will be in charge next season.

So is the best we can hope for that he does a Ranieri, so to speak? To show that an old dog can learn new tricks? There’s a huge amount of work to do this summer, between the natural attrition in the squad, to decisions being made about certain players, and then upgrading the team to bring in the qualities that we’ve lacked.

You look at the squad and there are around 10 players that could go for various reasons, depending on how ruthless we are. And that doesn’t take into account any who might agitate for a move. That’s going to mean a lot of transfer activity and/or promotion from within. It’s not keyhole surgery, it’s open heart stuff.

Is Arsene Wenger the man to do that? I think we all know that if it were possible, he’d be interested in staying beyond 2017. Not once has he given any indication that he has thoughts of retirement. Frankly, I don’t think he would know what to do with his life if he wasn’t enveloped in football.

2016/17 his chance to earn a new deal. Firing someone is one thing, not renewing their contract another, and a much easier way to let things happen. And if next season plays out in similar fashion, without any of the mistakes being corrected, an already divided and fractious fanbase will become even more so. Tickets won’t sell. Seats will remain empty. And those are things even people who don’t get football will understand.

I should make it clear, I don’t want that. I want to see Arsenal succeed, and do well, and compete, and perhaps win things. The only way that can happen now is for Wenger to do what Ranieri has done, albeit in a much different way, and prove people wrong.

Can he? I hope so, because that would be great for Arsenal, but I wouldn’t put more than the coins in my pocket on it.

James and I will have an Arsecast Extra for you this morning. Any questions or topics for discussion send to us @gunnerblog and @arseblog on Twitter with the hashtag #arsecastextra. That’ll be available for you around lunchtime.