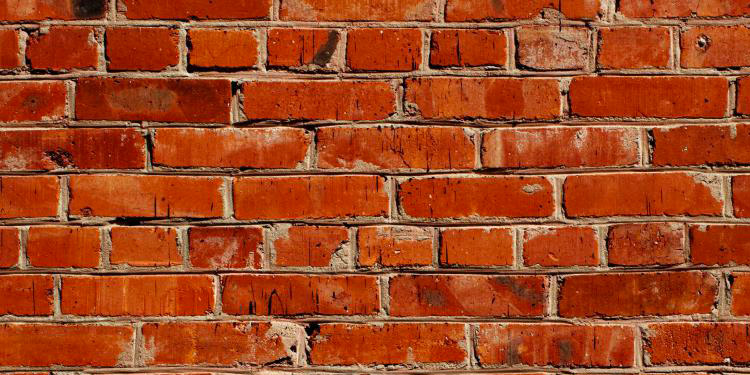 All the attention today and tomorrow will be on what’s going to happen tomorrow evening against Barcelona. The Champions League Round of 16 will provide a real test for us, and with the manager meeting the press today, there’ll be all kinds of stuff floating about.

One of the main stories on the Arsenal website is how the incredible front three of Lionel Messi, Neymar Jr Jr Jr, and Luis Suarez have ‘great solidarity’. That may indeed be true, but more importantly than that, they have great goalscoreidarity, which is a frightening thing to consider. So far this season they’ve scored more goals combined than there are grains of sand on the earth, so it’s going to be a huge test for us defensively tomorrow.

People will instinctively think of the back four when you say that and while there’s obviously a heavy burden on them to play well, it’s going to require a massive team effort. I was watching their game against Las Palmas at the weekend, and the way the full backs overlapped to create goalscoring opportunities was really something.

It means that our wide men, who I suspect will be Alexis on the left and Walcott or Oxlade-Chamberlain on the right, will have to get up and down that line all night long and stay fully focused for the 90 minutes. Any switch off could prove fatal. The discipline required is going to be a test for them, and for the midfield duo of Aaron Ramsey and Francis Coquelin.

Laurent Koscielny says of the job of stopping them from scoring:

When we speak about the defence, it is not only the back four, it is the entire team who must make the link between each line. If we are capable, and we have already done this in certain Premier League matches, to play deep, to defend together and to counter, we have a chance to get a good result against Barcelona.

Maybe I’m exaggerating it, but all you have to do to have a hit record is write a cracking tune with a catchy chorus – it’s one of those things that is easier said that done. We’ve had plenty of experience of Barcelona down the years, we know how good they can be, and I think it’s probably fair to say that this is the best Barcelona side we’ll have faced. But then again, this is certainly a better Arsenal team than the one that famously beat them five years ago – I might keep some of that discussion for the podcast this morning though.

At the other end, we hark back to efficiency in front of goal and in the final third. What a game this would be for Alexis Sanchez to find some form again. He did score a lovely goal in his comeback game against Burnley, but since then he has been a shadow of his normal self, and he struggled to make an impact at the weekend against Hull.

He has a game based on risk and when he’s completely highly tuned in, it becomes dangerous. Don’t worry about Tuesday, he will be tuned in.

Interestingly, his former teammate Andres Iniesta said of him:

What makes Alexis so dangerous is that he is unpredictable. When he dribbles, when he attacks, he is a very strong player.

If you’ve watched the last few games, you won’t have got much sense of that unpredictability from him. Rather he’s been altogether too predictable in terms of what he does and how he does it. How he reintroduces that to his game is another question. It’s fine margins, the ability to turn or skip inside a defender is as much down to confidence and form, and he seems a little short of that.

What you would say though is that he’ll never stop trying. He’s a battering ram of a footballer really, he’ll just keep hammering away at it until it happens for him. Whether the manager can do something to aid that is another thing. Perhaps start him on the right where they won’t expect him to play? But there’s no question that if we are to get something from this tie we need our best attacking players to play as well as they can, because there’s little doubt that’s exactly what theirs will do.

Anyway, we’ll have all the press conference coverage and stories over on Arseblog News throughout the day. Stick with us for that.

Before we go, the draw for the FA Cup quarter-finals was made yesterday evening, and if we can beat Hull in the replay, there’s a home tie against Watford waiting for us. Not an easy draw, by any means, but friendlier than it might have been. The date for the replay has yet to be confirmed, but right now it it looks as if the only time it can take place is the week after the North London derby.

Right, as ever James and I will have an Arsecast Extra for you this morning, looking back on Hull, ahead to Barcelona, and with all the usual bits and pieces in there. If you have any questions or topics for discussion, please send them to @gunnerblog and @arseblog on Twitter using the hashtag #arsecastextra, or leave a comment on this Facebook post.

We’ll have that for you around midday or so, until then, have a good one.