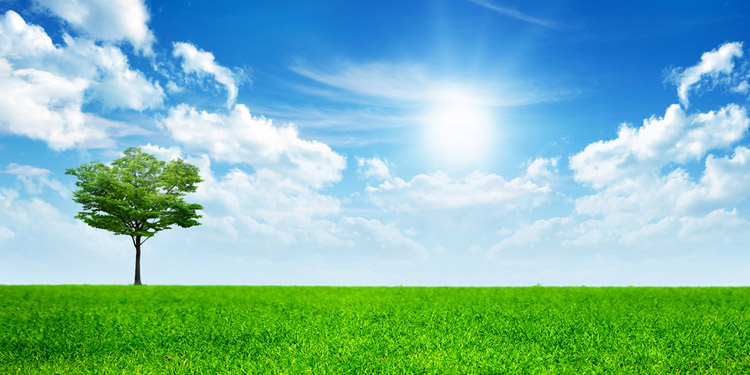 Good morning everyone. I hope this finds you safe and well.

It still feels a little off this morning to talk about football, especially when there’s no real football news to talk about. Typically that might provide an Interlull flight of fancy, a post of surreal whimsy perhaps, but that doesn’t feel like something I want to do today.

As details emerged yesterday that one of the perpetrators had a ticket for the match and was attempting to gain entrance to the stadium, it was impossible as a football fan not to put yourself in that situation. The thought of it is terrifying, because we show our ticket, go inside, and our attention is immediately focused on the things in front of us.

The players, the warm-up, the opposition fans, the pitch, the mascot, the people we’re with perhaps, but nobody is on the look-out for somebody who might be about to kill them. What happened in Paris will leave a scar on the world, it’s inevitable, but had that person managed to get into the stadium it would have irrevocably changed football too – the game that for most of us is an escape and a sanctuary from ‘real life’.

I don’t know that you can be necessarily be thankful for anything after such an atrocity, but the loss of life would certainly have been greater had he got inside, and the effects of that act would have had a seismic impact on football, and sport in general.

You might say that those things in the context of what happened in The Bataclan and throughout the city aren’t important, and I understand that. Yes, we have a tendency to make football or sport more consequential than it really should be. There’s hype and hyperbole, there’s grandstanding, pomp and ceremony, but it’s also part of what makes us the people we are.

From those who play it at any level – professional to rank amateur – to those who spectate. It’s part of our lives, it’s part of our individual and collective humanity. It can divide people, of course, but it also brings us together. Even this website, a tiny speck in the corner of the Internet, allows a community to grow, friendships to be made and fostered and enjoyed for a lifetime.

I guess what I’m trying to say is that to attack all the great things that people are capable of illustrates perfectly the twisted world view of those responsible for what happened. Will people stop playing music to fans who love to hear them do it because of Saturday night? No. It’s an art-form that transcends terror and fear. It can take those things, bend them with melody and lyrics and make them into something beautiful. That’s what they don’t understand and never will.

Maybe football had a close call this time, but even if it hadn’t the game would endure. It would go on because it has to go on. There’s no other choice. It’s not even a choice. It’s what we do, and what we’ll continue to do.

Have a good Sunday folks. Hopefully we’ll get back to some kind of normality tomorrow.