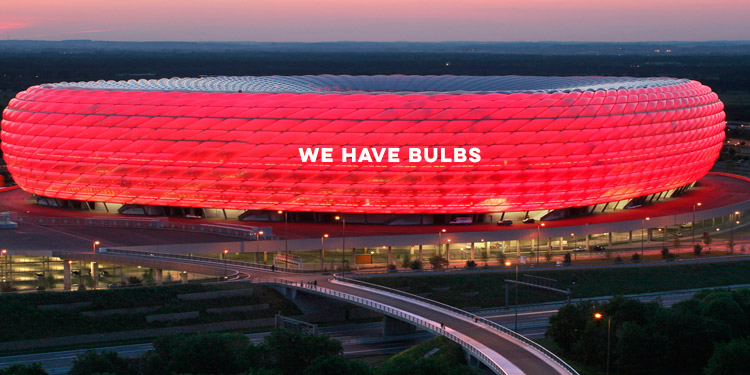 The game might be tomorrow night but attention today will turn fully to the Champions League clash with Bayern Munich.

Normally this is a game that would excite and enthral, but I have to admit my overriding feeling about it is that it’s simply a game I want us to get through without any real drama so we can concentrate on the derby on Sunday.

Don’t get me wrong, if we win I will be delighted. There’s a lot to be said for momentum, and if we managed to get a result twice against the best team in Europe right now, the benefits are obvious. Confidence, belief, all that, but I am somewhat concerned about the physical effects of that when we have a squad that is so threadbare right now.

In the Telegraph, Jeremy Wilson speculates that we might see Joel Campbell rested with Kieran Gibbs ahead of Nacho Monreal on the left, and Alexis pushed to the right hand side. I can’t say that’s something that would especially thrill me. Of all the players who need a rest, Campbell is not that guy, and Gibbs lacklustre performances in his best position – at left-back – wouldn’t exactly inspire you with confidence against a team like Bayern when he struggled against Sheffield Wednesday, for example.

That said I do understand the need to perhaps add a bit of caution to our starting line-up. The difficultly is that none of the options available to us are particularly convincing. If we had midfielders like Aaron Ramsey or Jack Wilshere to fill the gap, then you could make a much better case for it.

As it stands, Campbell’s performance against Swansea was intelligent and conscientious. He did his defensive duties, and perhaps one of the things we ought to consider is his pretty decent pace and relative freshness. My suspicion though is that the one good display at Swansea won’t have fully blown away the reservations the manager has had about him until now, and he may just prefer somebody a bit more experienced.

Anyway, Arsene will meet the press later on, and we might get a better idea of his plans. Quite how much he gives away in public is another thing, but as I said, we’re hardly replete with options, so I don’t imagine Pep will be fretting in his office trying to work out what we’re going to do.

Clearly though, this is a Bayern team that’s out for a bit of revenge. “We’ll show Arsenal the real FC Bayern,” says Arturo Vidal who, I guess, we can expect to see crashing around the midfield the same way he does driving his Ferrari pissed-up around Santiago, while Robert Lewandowski believes, “We have a very good chance to beat Arsenal.”

So, we’ll focus more on that game here tomorrow, but as I said the derby on Sunday looms over it. Especially as Sp*rs are in such good form going into the game. While it’s true it’s one of those games where ‘form goes out the window’ blah blah, it’s also one of those games where I’d prefer if they were playing like a pack of halfwitted chumps who hate each other.

You know, a bit like Chelsea are right now. I’d say it was a bit of a blue Monday for Jose yesterday. Not only did he pick up a one-game stadium ban – meaning that furious assistant who is always furious at everything will have to take charge of his team against Stoke (the single and only time in my life I want Charlie Adam to be at his most Charlie Adam) – he’s also being sued by Chelsea’s former doctor Eva Carneiro.

It’s hard not to look at that whole situation as a catalyst for much of what’s gone wrong. Maybe he thought picking on a woman would be the easy thing to do, a soft target so to speak, but his behaviour in that case was basically repellent, and he’s paying a heavy price for it. Has he lost the dressing room? Lost makes it sound like an accident. Not that I have any sympathy, just in case that was unclear, you reap what you sow – and when Farmer Mourinho ploughs his field, his crops will be all covered in weevils and foul-smelling gelatinous scum.

Not a lot else going on this morning, so just a reminder that if you haven’t heard this week’s Arsecast Extra you can do so right here or by using the player below.

Some bonus reading for you with this week’s Tactics Column, looking back at the Swansea win. We’ll have all the news, team info and everything else on Arseblog News throughout the day, more here tomorrow.