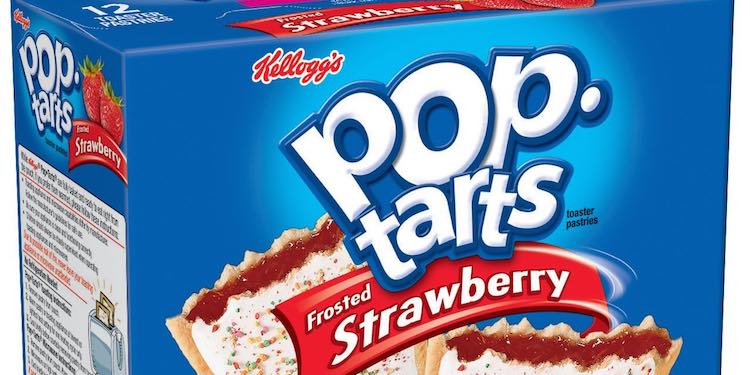 Morning to you. The top headline on my NewsNow since last night is ‘Michael Carrick is bitterly disappointed’.

I don’t really know why, but this is amusing me to no end. It’s not that I have any particular beef with Carrick himself. In spite of his past association with Sp*rs, and his long years spent at Old Trafford, he never really came across as somebody worth worrying about too much. Occasionally annoying when he’d play well against us, but nothing more than that.

I think it might be because he’s got a face that lends itself to bitter disappointment. There’s a Sylvester-ish quality to it, in in that it looks like a cupboard door that won’t close properly because the toasted-sandwich maker that is his tongue just sticks out a bit too far. So I’m just picturing him moping his way around various locations, at times almost forgetting what happened on Sunday, but then remembering with crystal vision the run-around he got from the Arsenal midfield.

Michael Carrick is walking around pushing a trolley. It’s full to the brim with boxes of Pop Tarts, all strawberry, and Dr Oetker cake decorations. He makes his way to the cereal aisle.

A smile begins to form on his face as he reads the back of a box of Coco Pops. What crazy antics is that monkey up to now? Look at him hanging from a tree! Holding a bowl of cereal! He’ll spill it, silly monkey!! He almost begins to laugh but then something occurs to him and his face crumples into sadness.

Carrick against Arsenal on Sunday watching a tiny Spaniard do things to him. Footballistacally.

The Coco Pops packet is on the floor. The trolley has been abandoned.

Michael Carrick walks slowly, head down towards the exit, like a member of the Bluth family.

As I said though, maybe it’s just me.

We are, right now, slap bang in the middle of an Interlull, which seems a bit of a shame. The performance on Sunday was one of those where you want the next game to come straight away so you can build on it. Of course, there’s always the possibility that this Arsenal team could follow up beating Manchester United by playing like club-footed mules in the next match, but because I’m still somewhat basking in the joy of Sunday I’m choosing to believe they would have picked up where they left off.

I found the story about Robert Pires providing Francis Coquelin with advice and help as he established himself in the Arsenal team quite interesting. Coquelin said:

Robert Pires gives me tips and advice. He is a French player and as a young kid I was watching him play for France a lot. It’s always nice to get tips from someone like that. He’s quite honest and if you haven’t played well he’s not going to hide it from you.

If you’re as much of an Arsenal anorak as I am (or need to be), and you look at the pictures of training, it’s not unusual at all to see Robert Pires in the middle of them. I don’t know if he’s there in any official capacity or if the manager simply wants to add some dreaminess to his sessions, but his presence is noticeable. And the idea that a man who wasn’t best known for his thunderous tackling is helping to guide the closest thing we’ve had to a midfield enforcer for years is an interesting one.

George Graham as a player was known for his attacking focus, but when it came to his management style he was all about organisation and building from a solid defensive platform. In spite of having some great attacking players down the years, he grew to distrust or dislike those whose skill wasn’t coupled with the work-rate he wanted. Out went Anders Limpar, in came Eddie McGoldrick.

Now, I’m not saying that Robert Pires is set to be our new defensive coach or anything like that, I just enjoy the crossover between the way he played and how the advice he’s given Coquelin has obviously helped the younger of the two Frenchmen. The more I think about what he’s done and how he’s done it – establishing himself as a crucial first team player – the more I’m amazed. It’s a remarkable story really, but then if you were getting the tip from Robert Pires every day, I’m sure you’d be inspired too.

Meanwhile, there’s a new contract for Alex Iwobi who, like The Jeff, looked good during pre-season. He’s currently away on senior international duty with Nigeria, and must now surely be in a position where he’ll need a loan to kick on in his career. Perhaps though with Welbeck out until sometime in the distant future, he’s being kept back as a kind of safety net player just in case there are any further injury issues.

Finally for today, if you haven’t yet had a chance to listen to the Arsecast Extra Live, you can find it here or via the player etc below. We’ve had some great feedback to it, thank you for that, and it’ll help you pass 90 minutes of this latest Interlull.

Right, that’s your lot from me for now. More tomorrow.