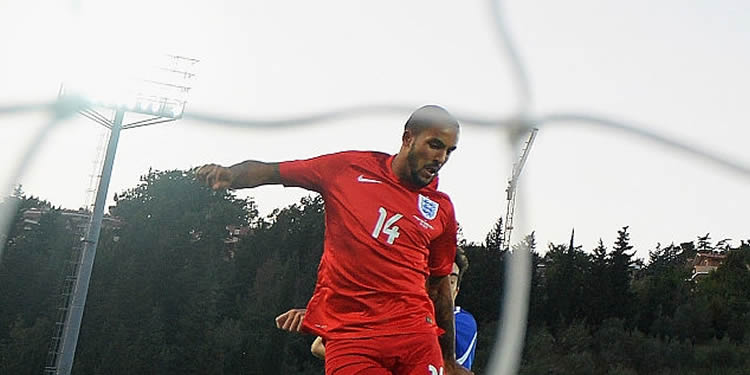 Good morning, a very short one for you today because there’s so little of anything going on.

There is some good news in that a couple of our forwards have found their shooting boots. This is a positive, of course, because there were genuine fears that none of them would ever score again – Olivier Giroud’s overhead kick at Crystal Palace a beautiful piece of icing on the cake of his goalscoring career.

But whaddya know?! Theo Walcott got two for England in their 6-0 win over San Marino, while Alexis Sanchez scored one as Chile beat Paraguay in a friendly. You can see Walcott’s goals here, and although I didn’t see any of the game, I’m assuming that he played from the right hand side with Wayne Rooney up front?

Is there something interesting about that? We know Arsene Wenger wants to use him as a central striker, but seems to prefer others over him in his more natural position on the right wing. I don’t know if there’s anything interesting about it at all, I just thought I’d mention it. Perhaps what a player does when they’re facing a team whose star player is a baker doesn’t really give us the right context on which to make any real judgements.

I should point out that this is no slur on bakers, or bakers who play football. I love bakers. They get up early and make bread for us all, so we should be thankful for their work. If they can combine that with enough footballing ability to represent their microstate republic on the international stage, then that sets them apart from most other bakers and that is to be applauded.

On a personal level I find baking quite a relaxing thing to do. I discovered that if, instead of poring over every Arsenal defeat on Twitter, I baked something, I was less inclined to feel like my head had been exposed to massive amounts of Cuntrium, a natural essence that is provoked by people who have multiple egg avatar accounts all saying the same thing at me when we haven’t won a football match.

So far this season I’ve made great strides, I knocked together this simple chocolate cake after the West Ham game: 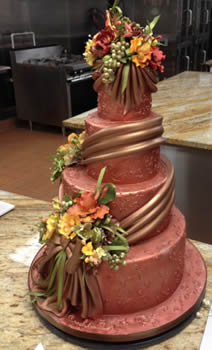 While after the disappointing end to the transfer window and on a deadline day on which we spent nothing, I pounded out my own dough and baked away with the blues by making some bread of my own:

There are famous Brits there – like Roger Moore and Mumbling Tom Hardy; Irish like Michael Fassbender and Colm Meanie (whose crisp factory is a thing of wonder); other Europeans like Christoph Waltz, Marion Cotillard and Antonio Banderas; but no San Marinoer (if a France person is French, someone from Italy Italian, what’s a San Marinan? Is there a word?).

So is it fair for us to say that Theo Walcott’s performance is a sign of things improving for Arsenal if his direct opponent is dreaming during the match of auditioning for Paul Thomas Anderson so he can be in one of his really long films? [His next movie stars Joaquin Phoenix as a man who builds a fort … in his own mind … and the fort is allegorical or something].

My personal feeling is that Theo Walcott scoring goals against anyone is good because it will give him confidence and next time he’s six yards out in front of an open net he might not shank it into the crowd like a man wearing wellies three sizes too large for him, and for us that’s got to be a positive regardless of the life ambitions of the baker, scarecrow, or movie-star he’s up against.

And I shall hear no more about it. Thank you.