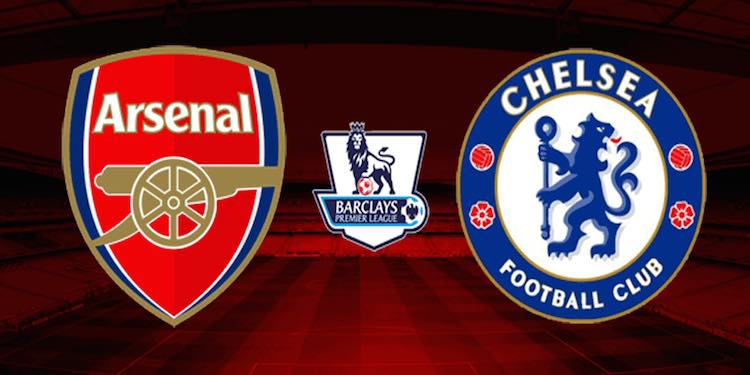 Midnight seemed a a reasonable time to put yesterday’s post-Arseblog 5s shenanigans to bed, as people headed for the hills. And I’m sure I would be feeling much better this morning had the Green team (what was left of us) not continued by drinking delicious bourbon based cocktails here. You live and learn eh? ( I do all of that apart from the learn bit).

Anyway, there’s Premier League action today as we face Chelsea in a game that means a lot more for us than it does for them. Their lead is such that there’s no question about where the Premier League title is going this season, so there’s no onus on them to do anything other than turn up and be complete twats – which, as we all know, comes naturally to them.

It’s hard to see much in the way of changes to the team unless injury makes that necessary. Having been on the receiving end of a studs-up challenge last weekend against Reading, Per Mertesacker is the only real doubt but he trained yesterday which suggests that he’s very much in contention for his place in the centre of defence alongside Laurent Koscielny. If he doesn’t make it then Gabriel will fill in but hopefully the BFG is ready to play his part today.

I think Mathieu Debuchy will play at right back, while Aaron Ramsey should continue on the right hand side of midfield. I’m not sure there’s a huge tactical reason for his deployment out there other than the quality of him and Santi Cazorla means something has to give as Arsene Wenger tries to fit him and the Spaniard into the team at the same time.

I’m not sure it worked especially well against Reading in the cup last weekend, but with Eden Hazard likely to spend most of his time on the side of the pitch, Ramsey’s energy and work-rate means that there’s a security to his selection that wouldn’t be there if he chose Theo Walcott, for example.

From our point of view it’s a game we’ll be looking to win for more than the points it’ll provide us. Having beaten Man City, Man Utd and Liverpool in recent times, we’ve ticked many of the boxes people wanted us to this season when it comes to games against the big teams. Arsene Wenger’s record against Jose Mourinho, and the very obvious enmity between the two managers, adds a little bit of spice to proceedings, but it’s obviously more than that.

Even if we win there’s pretty much no chance that Chelsea will drop enough points to open up the title race, so this is a game where the implications carry on to next season. One where an Arsenal victory makes a point about how we might challenge in 2015/16, and shows how the tides have shifted when it comes to our record against them.

Our form is obviously fantastic going into this with eight Premier League wins a row and we’ll be looking to continue that. Chelsea, meanwhile, might well be a dull outfit but they’re a Mourinho machine, capable of getting what they need from almost every fixture. They’re never going to make friends with their style of football but then they don’t care about that in the slightest. We know where the danger is (even if they might not be 100% in the striking department) and it’s up to us keep Hazard and Fabregas quiet.

If we can do that we’ll negate much of their threat and with the attacking quality we have then we’ve got enough to hurt them at the other end. Fingers crossed we can do just that because this is a game that feels hugely important to us for much more than the three points on offer.

For some extra morning reading there’s some stuff on Oliver Giroud by Amy Lawrence to get stuck into, and he was the subject of some discussion on this week’s Arsecast if you fancy a listen this morning.

We’ll have full live blog coverage of the game for you this afternoon if, for some reason, you can’t see it. Just check back for a post with all the details or bookmark our default live blog page and upates will begin automatically.

Right, that’s that. Fingers crossed for later, see you for the game.