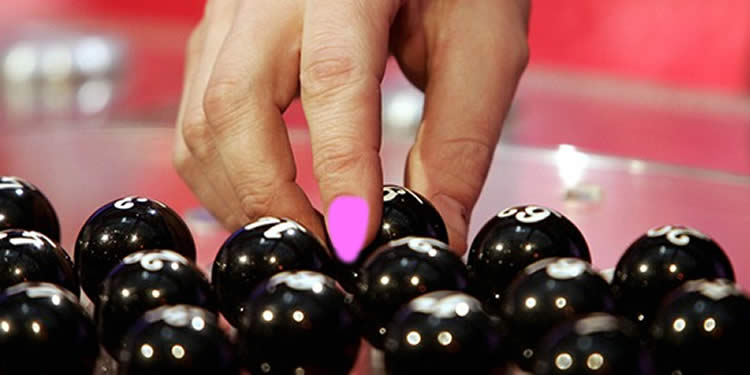 And there’s good news to start with as it was reported yesterday that Gabriel Paulista had been awarded a work permit by the home office, so the only thing stopping the deal going through now is some issue with his medical (which as far as I’m aware was completed successfully yesterday).

It means that we’ve managed to turn what could have been a very complicated deal into one which has gone through with the minimum of fuss. There was no haggling over the fee, no offering Villarreal thruppence ha’apenny and asking them for a hamburger today which we would gladly pay for next Tuesday, no hassle with personal terms for the player, and even the very obvious issue of him being allowed to play in England was overcome with no drama.

To be quite honest, I’m a little confused. This isn’t how this was supposed to go. We were meant to sign him, pay the money, then find out just before the window closed that a) he wasn’t being given a work permit and b) the entire left side of his body was riddled with tapeworms, rendering him unable to run unless we performed an operation on a bony spur that was hidden under a mass of cartilage and would take 18 months and a full body scan in a Star Trek wotsit to find anyway.

I’m not going to say ‘well done’ or anything like that until he’s actually signed and we see him holding up his shirt (number 5, I reckon), but it looks as if we’ve done what we needed to do in this transfer window. The main aim was a central defender, and that’s what we’ve done.

As for the player himself, there are all manner of expert opinions about how he’s great or he’s going to struggle in England or he can’t pass the ball well enough. There are pros and cons to any player, of course, but what I’m going to do is watch him play for a while and then make my own mind up as to his strengths and weaknesses. I know, crazy, but that’s just how I roll.

It does feel like a bit of a Koscielny-esque signing though. Remember, Arsenal are far from the only club in search of central defenders. Man United were so desperate they were willing to sign Thomas Vermaelen despite his injury problems; Barcelona could probably use a centre-half or two; and Liverpool spent £20m on Lovren, which shows you what the market is like.

So, what we’ve done is buy somebody with potential, rather than being the finished article. He’s 24, and only had one year in European football. When Koscielny signed he was 24 and had just one year of top flight experience in France. There was certainly a rawness to him at first but he quickly developed into the fine player he is today, so hopefully with guidance from Steve Bould and playing alongside two experienced partners in Koscielny or Mertesacker, we might see something similar from the Brazilian.

One of the questions on yesterday’s Arsecast Extra was about whether he was brought in as a kind of Koscielny back-up, somebody whose game would fit best with Mertesacker, but you’d like to think that he’s somebody who can play with both. I know it’s difficult to find the right players but it would be pointless signing somebody who couldn’t form a partnership with both our existing central-defenders.

Anyway, we’ll see how he gets on and all things going well he could find himself in the squad for Sunday’s game against Aston Villa. Not in the team, unless something went really wrong this week, but the sooner he’s involved in the first team squad the better. And it’s worth noting that the amount of Spanish speakers in the squad will make it pretty easy for him to settle in. Cazorla, Arteta, Alexis, Ozil, Monreal, Bellerin, Ospina, Martinez and Wilshere* are all fluent, so that should help.

Meanwhile, the draw for the 5th round of the FA Cup was made and it’s been pretty favourable, giving us a home tie against Middlesbrough, slayers of Man City of course. Some will say that City made it clear they didn’t give a single shit about the FA Cup by swanning off to play an unnecessary midweek friendly thousands of miles away, thus underestimating their opponents in the domestic competition, but all the same Boro had to go to the home of the Premier League champions and do a difficult job, so they should get the credit for that.

We haven’t played them since the 2008/9 season when two goals from Cesc Fabregas secured a 2-0 win (I think I was at that game and if I recall correctly, Boro were going through the motions on the way to relegation), but in 2003/4 we  played them in both the Carling and FA Cups in what was a literal Boro-thon. They did us in the first competition, a Reyes own goal at their place costing us, but in the latter we hammered them 4-1 and even David Bentley scored.

Obviously that tells us nothing about what’s going to happen this season other than we should pay attention to what they did against City. We’re not going to go on some kind of sponsors junket in the lead up to the game, but taking them lightly in any regard could prove costly. Nevertheless, at home, you have to think this is a decent draw for us.

Finally for today, if you haven’t had a chance to listen to this week’s Arsecast Extra, you’ll find it here. James got up very early in the California morning to record it, and we discuss Gabriel, Brighton, Rosicky, Phil Neville’s ‘two foot’ comment and loads more. It’s also Arsecast Extra 52 which means it’s the one year anniversary of the show. Time flies, but thank you all for listening and contributing to the show with comments and questions, it’s much appreciated.