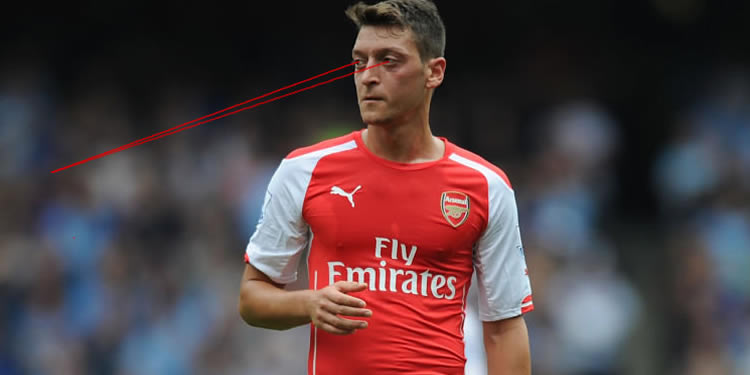 Good morning, a quick Saturday round-up for you.

Let’s start with some good injury news … I mean good news on the injury front. Mesut Ozil is back from his lengthy lay-off and available again for Sunday’s game against Stoke. He hasn’t played since October 5th, when we lost to Chelsea, and rather unusually his absence hasn’t enhanced his reputation.

Normally an injured player takes on skills and talent and ability beyond what is realistic because we use them as something of an excuse when things don’t go as we want. ‘Oh, if only we had Cripplely Joe, we’d have won that game’.

It’s weird that this hasn’t happened for one of the best playmakers in world football although it might be something to do with the fact that we’re short at the back rather than in creative midfield. Nevertheless, and I’m willing to stick my neck on the line here, I’m fucking delighted to have him back in the squad.

He didn’t have a good first part of the season for a number of reasons: World Cup Hangover (and he was legitimately entitled to that having played more than most) + being shunted out on the left + the team being collectively a bit poo, it just wasn’t working for him.

Then he got injured against Chelsea and we haven’t seen him since. Our primary issues remain defensive but somebody like Ozil, a ball keeper, somebody who can ensure you maintain possession, would have been very handy in certain games. The form of Santi Cazorla in the central attacking role gives the manager something to think about in terms of where he deploys the German, but he says he’s ready to make an impact on his return:

He is ready. What he is is hungry. They come back from the World Cup and when you come back having won the World Cup, even if I gave them the holiday they needed, the hunger is a bit artificial. Today he looks hungry – he worked extremely hard to come back. He really pushed himself to the limit of what you can absorb physically.

All of which is good news as far as I’m concerned. I don’t think there are many teams in European football who wouldn’t be improved by Mesut Ozil being in them, and we’re certainly not an exception to that rule. Obviously there’s pressure, the price tag looms large and I think we’ve yet to see the very best of him, but I can’t be alone in looking forward to Ozil’s laser-guided fizzers trying to pick out the likes of Alexis, Welbeck and Walcott rather than playing wall-passes with Giroud (not that this isn’t fine at times, but variation is nice).

Meanwhile, because things like ill-discipline provide good copy, there was plenty on the Wojciech Szczesny smoking incident, with the manager down-playing it like you would expect. He said there’d been contrition from the player at that was that:

Yes, he did apologise. He is a serious boy who works very hard. He made a mistake. He is not the first one and not the last one. Every club has its own internal discipline or rules. It doesn’t need to be public.

I also liked his line about how it all came out. Trying to suggest that what goes down internally should stay internal, he said:

Funny stuff, but I do wonder if the fact John Jensen went on Danish TV and said it was his mate Steve Bould who told him there’d been an incident with Szczesny will cause any issues. Lots of people hear things and report things, but they don’t often make it so blindingly obvious where the info has come from. Will that cause an issue between Wenger and Bould? Will Bouldie be more circumspect in the future when he’s talking to his pals? I guess we’ll see.

As for tomorrow, the manager says he hasn’t yet made up his mind who’ll start in goal. Imagine if he played Martinez, what larks.

As for the all-important transfer stuff the manager ruled out a move for Loic Perrin, said there was no interest Villarreal’s Gabriel Paulista, Isco or Petr Cech but admitted that Legia Warsaw’s Krystian Bielik was a player of interest, although we were not ‘close to an agreement’.

Perhaps hinting at where some money might be spent, he said:

It’s obvious nothing’s going to happen between now and the Stoke game, but there’s a full week for us to not to sign anybody between Sunday and our trip to Man City so we’ll see what happens then. I mean, nothing will happen, but we might as well at least hope a little because crushing disappointment is what we all thrive off.

Right, I have a large dog to walk and he’s giving me the eyes: 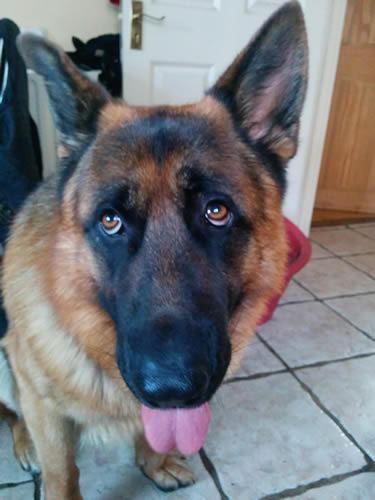