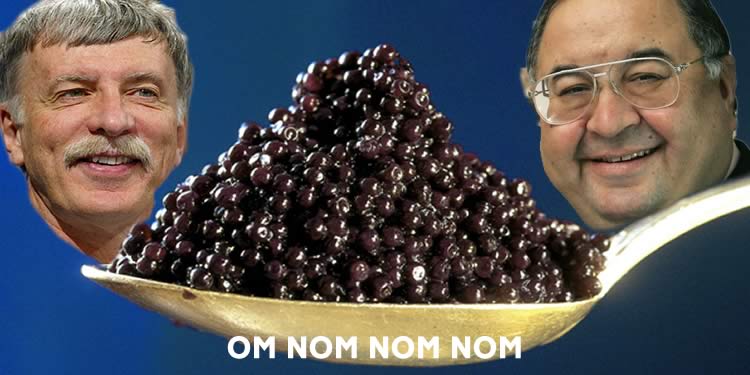 We’ll have a press conference later today as Arsene Wenger prepares his team for tomorrow night’s Champions League game with Borussia Dortmund. It’s a game from which we really have to get something – not just in terms of our European ambitions, but for the team in general as we head into a hectic period of fixtures.

Twitter whispers last night suggested Jack Wilshere might be out for a spell, until the new year perhaps, with ligament damage sustained in the pretty nasty, and unpunished, tackle that took him out just before their goal. Is it ironic that if Mike Dean had been the real Mike Dean and sent him off for his daft incident with Fellaini he’d be fit and well now? Maybe it’s ironic in the Alanis sense, in that’s it not ironic, but it’s funny to think a sending off might have done him a favour in the long term – if not the team on the day.

I’ll save any further comment on Jack until such time as we know for sure how bad his injury is, but he was due for a scan yesterday so it’s likely the manager will know what’s what when he meets the press today.

No doubt he’ll be asked about the comments of the second largest shareholder Alisher Usmanov who spoke to CNBC about ‘mistakes’ and needing to change and improve and do better blah blah blah, which is pretty much what everyone else in the world has been saying for the last few months. Of course his position is somewhat more high-profile, what with him owning 30% of the club, but what he’s actually said isn’t particularly insightful or groundbreaking.

Interestingly though, he does mention his relationship with Stan Kroenke isn’t quite as frigid as it was before. Maybe soon the pair of them can meet in a billionaire’s box and share billionaire tales together that only billionaires can understand.

“It’s so hard to find a good house boy these days,” Stan drawls.

“And don’t you just hate it when the windscreen of your jet is all covered in flies and that,” Alisher replies.

“LOL,” says Stan. He actually says it like a word. Alisher rolls on the floor laughing his ass off as they then enjoy a white rhino burger before wrapping themselves in a blanket made from Bengal tiger fur. These men truly know the hearts and minds of football supporters for whom a season ticket at the Arsenal is a significant financial investment. We should all defer to their knowledge and wisdom.

The problems are obvious, everybody knows what they are in general terms, and some of them cannot be fixed until January. We cannot give ourselves the proper defensive depth until the transfer window opens. Even with Koscielny and Debuchy back and fit again, we’re in a situation where an injury or suspension has us down to brass tacks once more.

Tactically, there’s room for manoeuvre as we can sit midfielders deeper and perhaps go ‘back to basics’ as we did in March 2013. The ‘first do not lose’ approach might not be pretty and it may well be anathema for an attacking manager like Arsene Wenger to deploy, but I suspect if you asked him at this point if he’d rather scrap a 1-0 win playing a more cautious brand of football than firefight after a ‘good performance’ in which we lost, he’d go for the former every single time.

The main issue for me, however, is confidence. We’re absolutely shorn of it and the players look unsure of what it is they’re supposed to doing and how they’re supposed to be doing it. On yesterday’s Arsecast Extra we discussed this issue and James made the very good point that at Chelsea, for example, that if a player is below par or suffering from a loss of confidence, he has the fall-back of detailed instruction from his manager about what he has do within the system the team plays.

At Arsenal we know that Arsene Wenger likes his players to go out, express themselves, and make their own decisions. That works well when everyone’s on form and playing with belief. When you’re even a few percentage points off your game, when your decisions don’t come as naturally or instinctively, then it results in errors and mistakes which leads to goals for the opposition which lead to dropped points which leads to further crises of confidence.

In these circumstances it is absolutely incumbent on the manager to provide the requisite guidance. There’s no point wondering after the game why we had nobody back in defence because players desperate to make something happen have lost their way. Arsene Wenger is a master improviser, and when it works it’s glorious but when it doesn’t it looks utterly shambolic. We need a script, we need to stick to the script, and the manager is the only man who make it happen.

Meanwhile, ahead of tomorrow night’s game, Olivier Giroud is not eligible to play for us. Having been diagnosed with a broken leg that would keep him out until late December/early January, the decision was made not to include him in the initial European squad. That he’s returned earlier than expected means he would have been a handy option tomorrow night, but there you go.

I guess we’ll get an update on Theo Walcott from the manager later on, but it’s not as if we’re short of attacking players. Lukas Podolski is chomping at the bit and maybe Giroud’s absence could open the door for Joel Campbell to get a place on the bench. We shall see. News from the press conference and everything else during the day available on Arseblog News.

* within the last hour or so.