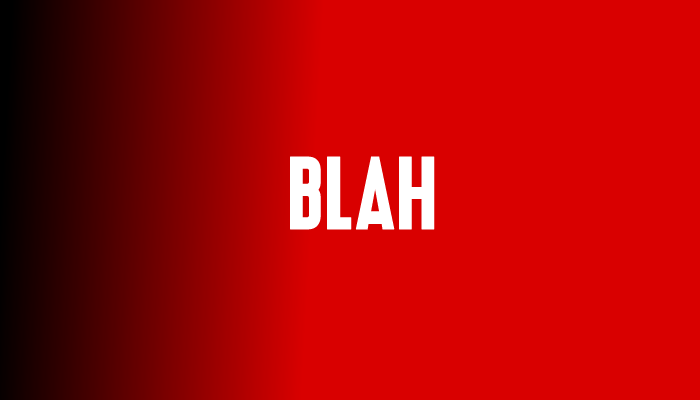 A very early and very quick Saturday round-up for you now.

There was nothing new in terms of team news beyond Arsene Wenger confirming that Bacary Sagna is a doubt with his knee injury. It’d be a real shame if he were to miss what is likely to be his last game as an Arsenal player at the Emirates, but that’s the way it goes sometimes. No doubt he’ll get a good reception if he joins in the post-game lap of lapping a lap around the pitch.

In the Mirror, some quotes about transfers and this summer’s goings-on. I suspect some rolling of the eyes when Arsene talks about how the market is going to be more difficult because of the World Cup (which is fair enough but you can also do stuff well in advance of the World Cup if you like!), and the number of players he wants to bring in. He says:

It will be busy, but the main thing for us will be to keep the stability because we feel we are close. We want to add something that makes us even stronger, but, number wise, it will not be massive.

So much of what we need to do is dependent on who stays and goes. Sagna is going, Fabianski is going, and although the manager is right to suggest someone like Thomas Vermaelen is under contract, it’s almost silly to think he’s going to spend another season on the bench and he’ll want to go.

We know we need a striker anyway, so you’re looking at three players just to stand still before you make any progress. Still, it’s May 3rd, and there’s a whole summer of this to go. We have a bit to play for between now and then, so this can wait until after all the football is done and dusted, and we beat it to death like an old rug.

One of the rules is that normally you should be banned for the excess of the financial amount that is not justified, that is if you are £100million overboard, you should be punished for £100million of your wages bill in the Champions League. I want to see that respected, if that is not respected, then the financial fair play will have problems to be respected in the future because everyone will just not consider it at all. If it is not respected, of course we will feel let down.

Nevertheless, I can’t be alone in thinking FFP is a toothless mechanism and that those with the deepest pockets will find a way around it. The manager himself is doubtful because of the money invested in the Champions League by the television companies:

When UEFA sells the rights of the Champions League to a French TV station, it is very difficult to explain to them once they have paid the money that the best club in their country will not play in the competition, so that might be one of the reasons behind that.

Why does French TV pay all the money to show it? Because of the French teams. Why are the French teams competitive? Because of the money ‘invested’ in them. Do the people want to see Zlatan? Then give them the Zlatan, ignore the fact that the only reason there’s a Zlatan in Paris is because PSG are financially doped and they can afford to pay him €15m a year after tax because they did a ‘sponsorship’ deal which pumps that kind of money into the club.

Can UEFA devalue their own tournament for the sake of abstract concepts like ‘fair play’ and ‘honesty’, things which have little place in the game of football? If they did, I would be the first to applaud – once I came to – because it would instantly provide credibility to proceedings, but this is a game which has sold the World Cup to a country which has no business hosting it and ultimately the money will always win out.

They’ll always find a way around things unless the rules are unambiguous and implemented without commercial consideration and that last part is such a ludicrous idea in this day and age that I don’t even know why I mentioned it. If you haven’t read Tim Stillman’s column this week, it’s an illustration how the people that call the shots are the ones that put in the money, and bollocks the rest.

Finally this morning, and yes I do appreciate this is a short blog (but look at the time) the opposition for the Emirates Cup has been announced. Benfica, Valencia and AS Monaco will come to London in early August. Yes, I think we all know what this means – Phil Senderos is gonna be back in the house. Aw yeah.

But look it’s Saturday, we play tomorrow, see some of you for a pre-game pint in the usual place. In the meantime, have a good weekend, a full (quite possibly *boilky* preview of the West Brom game tomorrow).

Can Arsenal’s owners improve the club’s fortunes by investing their own money?