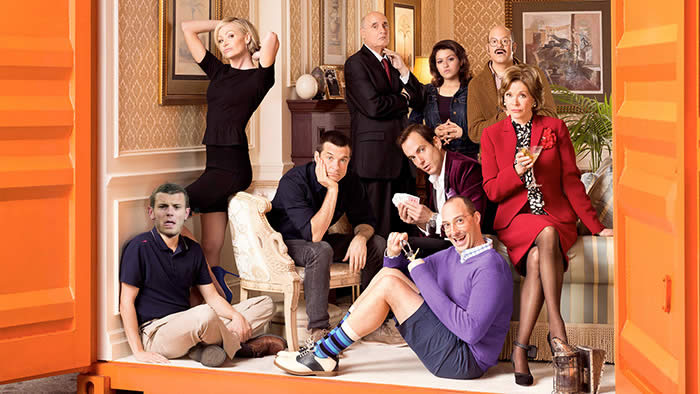 a quick Saturday round-up for you because I drank many of the wine last night and it was delicious but you know what they say. Drink a lot of wine the night before and you get boilked. Old Roman saying, you know.

Anyway, ahead of tomorrow’s game against West Brom there’s the news that Bacary Sagna has twanged his hammy and will be out for three weeks. It’s a chance for Carl “Jenko” Jenkinson and to be fair to the young man he’s a decent replacement, but I think Sagna remains our number one right back for good reason.

His performances this season have gone somewhat overlooked. While there’s been all kinds of splooging over Ramsey and Ozil, Mertesacker, Flamini and others, Sagna has put his difficult last season behind him and returned to his solid, consistent, at times magnificent, self. Both he and Kieran Gibbs are kind of flying under the radar a bit in terms of what they bring to the team.

I can’t really believe that Gibbs didn’t get an England call up. Not that I’m complaining, this is a good thing from an Arsenal point of view. He’s been excellent this season but Leighton Baines does score some free kicks now and again. That makes the difference, you know.

Anyway, back to Sagna and can I just state for the record that I hope the club are doing everything they can to keep him when his contract expires next summer. It might well be a case that he fancies something new before the end of his career. He’ll be 31 when the time comes so it would be more or less his last chance to do it, and going on a Bosman would certainly open a lot of doors for him.

However, as a club we should be making that choice difficult. There’s so much to be said for having experienced, versatile players in your squad, and Sagna is certainly one of them. He’s filled in at centre-half, he’s found his right back Mojo again, it’d be a blow to lose him. Make him a good offer – his performances and loyalty merit that – and if he chooses to leave then fair enough, but let’s not accept his departure as a given.

The other story yesterday was the Jack Wilshere smoking thing. I don’t think there’s a teacup small enough to contain this particular storm. While smoking clearly isn’t the smartest thing to do when you’re a professional athlete it’s not like he was huffing glue or sampling that interesting blue meth that’s been going around.

At his press conference Arsene Wenger said he disapproved of ‘that kind of behaviour’ but what else is he supposed to say? He’s not going to lambast one of his players in public, and despite the fact he was pressed about this shocking turn of events he was keen to play the whole thing down in my opinion, recognising it as nothing much to worry about at all.

Without wanting to go all conspiracy theorist, it strikes me the lack of drama around Arsenal these days is a bother for some people. For a long time now we’ve been a constant source of juicy headlines and meaty stories. Now, after 10 wins on the trot there’s very little to sink their teeth into. So we have a fairly pathetic story about a footballer who may or may not have been smoking. Jack says he wasn’t, his excuse was kind of funny and unbelievable, but frankly who gives a shit?

It’s also interesting how Wilshere has gone from golden boy to somebody with a target on his chest. Such is the way of the press. They build you up, they knock you down. I think the consternation over his form and performances is overblown. A bad game for England doesn’t make him a bad player. As I’ve said before he’s finding his feet again after a long injury struggle, it’s a season of consolidation and the form of others means he’s being played out of position at times.

But the manager is right behind him, saying:

And he says that this season, playing wide, will help him:

He is getting it back and I think playing on the flanks helps him to find that back, because on the flanks you have to do a lot of that. He is a physically strong boy, he has a good body. He can win the challenge and make the difference and open the game up.

I suppose it’s the nature of the beast that there’s a continuous search for the flaw in everything. Yes, Wilshere has to be mindful of what he does and how he’s perceived, but ultimately it will all come back to what he does on the pitch. He’s not the first, and he’ll hardly be the last, young player to see his form slump a little. And hardly any of them have spent the best part of two years out with injury.

His development has been arrested, but hopefully now we’re on the final countdown to his return to form. I can’t wait to see him buster open defences, defences standing there like chickens at which point his most vociferous of critics will have to admit their huge mistake.

Anyway, from there we have segue into the ending of this particular blog. Have a good Saturday, back tomorrow with a full preview of the West Brom game.