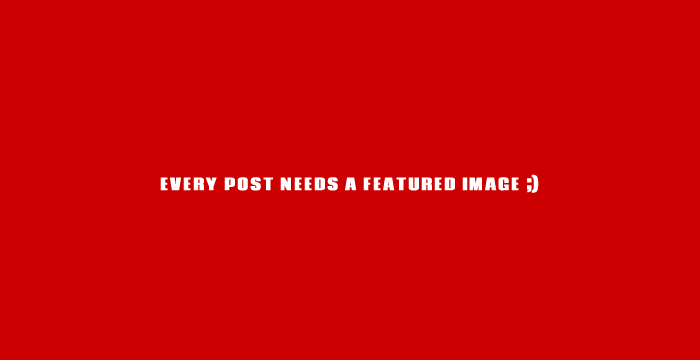 It’s been some time since last we spoke, and my how things have changed. Besides my own world, which has pretty much turned upside down, we’ve had our now customary summer roller coaster, which for me went something like this:

Surely this is the year. Surely he HAS to do something this summer. Surely the stadium debt isn’t STILL holding him back. Ivan Gazidis said all those things, after all.

Wait. What’s that? We’re in for WHO?! Hahaha. Good one. As if they’d sell HIM to US. Wait…really? REALLY REALLY? Oh my GOD! ARRRGH!

So yeah, if you’re anything like me, that’s pretty much how your summer went.

But never mind – all’s well that ends well. We’ve come out the other side with a shiny new club record signing – and how. At about 4pm on the day the transfer window closed, I had to get on a flight to Colorado, so it was all still rumour. People on Twitter were saying it was done, but like any good, pessimistic Arsenal fan, I was sure it was all still made up – a ruse to get my hopes unrealistically high before cruelly dashing them with the news that the player in question had signed a new, twenty three year deal at his current club, making him the highest paid human in history. I had to wait a full ten hours until we landed to find out the news we’d got our man, but, you know, I think it was worth the wait (and thanks for nothing, British Airways, who a) don’t have wifi, and b) thought the captain might be a bit busy to give me regular updates on what was happening in the transfer window. Probably a Sp*rs fan).

Anyway, this is all ground that’s been well and truly covered more than once during the interminable international break, so I’ll not bore you here further – or at least not intentionally.

Tonight, of course, we play Marseille in the Champions’ League, in what Arsene Wenger has described as the hardest group in the tournament. Their coach, Elie Baup, makes us favourites for the tie, and you’d say that on paper at least, that looks like a fair assessment. However, he’s hoping they can be more than the sum of their parts, and believes if they can do that, they’ve got a chance of winning the game – and make no mistake, they are definitely capable of winning the game. Four games into their season, they lie fourth in the table in Ligue Un, behind big spending Monaco and PSG, and St Etienne. They finished second in the league to PSG last season, and as Baup points out, since they can’t compete with the cash at the newly oil rich clubs, they’re trying something akin to the policy we’ve seen over the past few years at Arsenal: attempting to mix youth with experience. And, you know, I wish them all the luck in the world with that – just not tonight.

The difficulty of the tie is underlined by our now almost comedic injury list. Mikel Arteta, Tomas Rosicky, Yaya Sanogo, Santi Cazorla, Alex Oxlade-Chamberlain, and Lukas Podolski, are all out (I’m not sure I even need to mention poor Abou Diaby at this point), and while people will bemoan the fact that the manager didn’t bring more in during the summer, there are few teams that can cope without five first team players. I don’t think they’d necessarily all start the game if they were available, but they’d be in contention, and they’d certainly make the bench a lot stronger than it will be. There is some good news, in that Mesut Ozil and Per Mertesacker have shaken off whatever hideous plague they were subjected to during the blight of international football, and Giroud’s knee/ankle knack will not see him miss the game, but the subs are likely to be youthful tonight, to say the least, and we’ll most likely need the players that start the game to do a job.

Despite the injury list though, and the game being at Marseille’s place, this is a game in which you’d expect them to do that job. The manager has set a target of 10 points to qualify from the group, and while you always look to win your home games, this is probably the away game you’d think us most likely to take something – and you do feel we’ll need to get some points on the road at some stage. Let’s hope it’s tonight, and that we hit the ground running. If Giroud can continue his early season form, with Ozil putting balls in behind their defence for Theo – who can hopefully profit a little better from them than he did on Saturday – and Wilshere, Ramsey, and Flamini providing the platform in midfield, you’d say we’re capable of a result.

Finally, for those of you interested in statistics and records, if we win tonight, it will be a club record 10th successive away victory. Quite the run.

Anyway, that’s your lot. I must be away to my day job. As usual, there’ll be liveblogging during the game, which you can follow on your phone, computer, tablet or anything else. Simply bookmark our default live blog page, or check back later for a post with all the details.