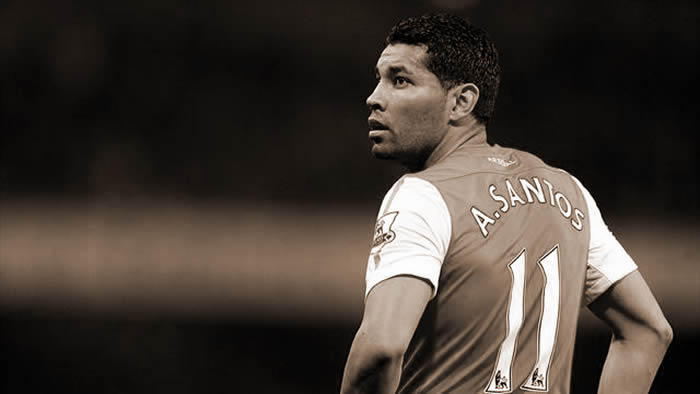 a very quick Saturday round-up for you, after what has been a relatively trying week. I’m going to try and avoid all reference to that guy that the Mugsmasher would love us to give his club £40m+ for; the me whole thing remains a grotty pursuit in my book.

There appears to be nothing new regarding the pursuit of Higuain, bar some suggestion that everything was agreed with Madrid then for some reason they added €10m to the price. Perhaps it was them playing hardball, perhaps it was because of Napoli’s interest, perhaps they just went a bit mad, but given our track record, I can’t be alone in fearing that our negotiating team had a part to play in this thing.

Everything’s sorted, then it’s not. It all sounds a bit familiar, Mata-esque, you might say. I, for one, will never, ever underestimate our ability to make a transfer deal as difficult and protracted as possible. What looks like a tap-in becomes a shot from the edge of the area with loads of defenders in the way and then all of a sudden the ball is back with our goalkeeper who wasn’t expecting it and sees the ball run under his foot for an own goal.

It could easily be Madrid who’ve put the kibosh on things, but it could just as easily be us.

Yet, for all the nothing that’s happening with people coming in, we seem to be remarkably efficient when it comes to players going out. Andre Santos became the 7th player to leave the club this summer, signing a two year deal with Flamengo. The Brazilian club have confirmed he moved on a free which means Santos and Arsenal came to an arrangement about his contract.

The left-back was, to my mind, unfairly vilified for the whole shirt thing, but there’s little point going into that again at this stage. I prefer to look at his desire to go, to play football, to leave behind an unhappy situation, and then look at someone like Nicklas Bendtner who prioritises money over all else. So fair play to him for accepting it was over for him at Arsenal, and having been signed on a relatively good contract from Fenerbache late in August 2011 he could easily have stuck around and picked up his money – like others have done in the past.

Good luck to him, I say, he wasn’t ever good enough really, but he scored a few important goals along the way, seems a decent chap and I hope things work out ok for him. It’s quite funny to consider the players brought in during that mad late dash. Arteta and Mertesacker have become hugely influential and important, Park and Santos were gambles which simply didn’t work out. The former a much riskier gamble than the latter too.

So, after Santos, Djourou, Coquelin, Arshavin, Mannone, Squillaci and Denilson, now there’s just the South Korean, Marouane Chamakh and Nicklas Bendtner left to get rid of, and it wouldn’t surprise me if we did that before we brought anyone else in. It’s what we’re good at. And I wouldn’t rule out the departure of Frimpong either. Quite the cull. Almost as if that’s what we’re concentrating on.

Meanwhile, Joel Campbell has received a work permit but his agent has made it pretty clear that he’s likely to go out on loan again. You might remember Dick Law spent the best part of a week in Costa Rica trying to find his real agent, getting the runaround from various spoofers and chancers, before signing him in August 2011. We applied for a ‘special talent’ work permit (we got one for Alex Song, to give you some context), but were rejected.

He spent a season at Lorient, last season he went to Betis, and thus far it seems only Betis are interested again but Arsenal are looking for too much money to loan him out this year so they might not be able to afford him. Now, this is no slight on the player himself, he may grow to be a valuable asset for this football club, but so far shows no signs of that being the case.

So, is it any wonder people question the efficiency of our scouting and negotiating teams? As the team were preparing to be beaten at home by Liverpool and then battered 8-2 at Old Trafford, as the Nasri and Fabregas sagas were still ongoing, we were in Costa Rica for a week signing a kid who still hasn’t kicked a ball in anger for us. Mad, really.

Anyway, I’m sorry for starting your Saturday with such gloom, especially when the sun is shining and the weather is so beautiful in this part of the world, but I can’t help but feel quite down about the way this summer is playing out. Hopefully there’ll be some good news soon.