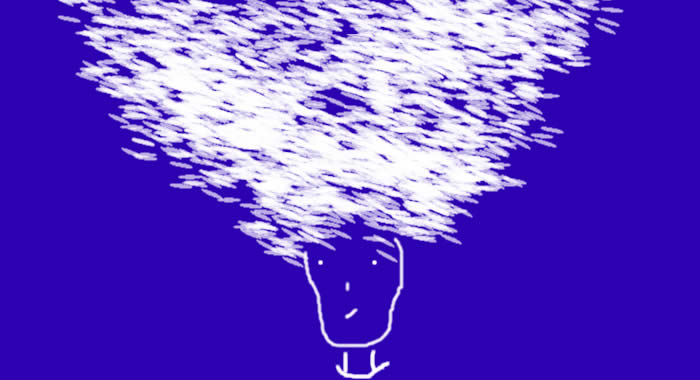 A very quick Saturday round-up for you. Plenty of debate still going on after Ivan’s words the other day. The conclusion, regardless of which side of the fence you’re on, is that it all sounds great but now back it up with actually doing stuff. Use the money, buy the players, make the team better, and let’s see what happens then.

There are always going to be optimists and pessimists, the overly cynical and those who might be classed as too trusting, but hopefully the club can satisfy all concerned this summer. It’s obvious that we need improve the team, it’s obvious that we have to be more competitive, and it’s blindingly obvious now that we have the means and the resources to do it. Now, just do it.

In terms of players being linked with us there’s still loads of chatter about Wayne Rooney (none of which I believe) and Gonzalo Higuain from Real Madrid. The Argentine has confirmed he’ll be leaving, but Juventus seem favourites at the moment. There’s a quote racketing around in which Higauin says Arsenal would suit him. Both @AAllenSport and I have been trying to find the original of that beyond it appearing in the Metro.

The Mail then used it, saying ‘Higuain told Metro’, but Higuain didn’t tell Metro anything. Then the Spanish papers picked up it up and ran with the ‘according to the Mail/Metro’ thing, and we all know how reliable that was. The closest we got to finding out the source was an Italian article which suggested (we think) that somebody was lip-reading Higuain at the end of season bit on the Madrid pitch and he either said Arsenal suited him or he’d like to go to Juventus. Or maybe he wanted a sandwich. I dunno.

So, I’m dubious about the stories from that point of view but I think he’d be a very good addition if we really were interested. He is the very definition of clinical, as our friend Orbinho pointed out on Twitter.

For a team which has suffered from missed chances far too often, he’d make a very big tick in that box. Still, as I said, there’s little more than tittle-tattle to go on at this moment in time, and it is still just the first week of June. While I’d expect us to do our business in a more timely fashion this summer, with no distractions like World Cups or anything, it’s very early days yet and I suspect there’ll be one or two more names added to the list over the coming weeks.

There’s nothing new on Fellaini, but the story did provide some hilarity when it broke the other night on The Times website. Within a few minutes Goal.com were trumpeting a massive Arsenal story and a few minutes after that posted a modified version of the Times piece. They threw in some stuff about Arsenal activating the Belgian’s release clause, something since denied by Everton, Arsenal and the ‘Fellaini camp’.

There may well be interest from us, I hope so because he’s a very good and extremely fuzzy player, but never underestimate the powers of the hit-whores to add bells and whistles to things just to suit themselves.

Right, time for me to breakfast, then head down to the very far west tip of Ireland for a week. I hope this weather keeps up.

Speak to you tomorrow from somewhere overlooking the Atalantic.