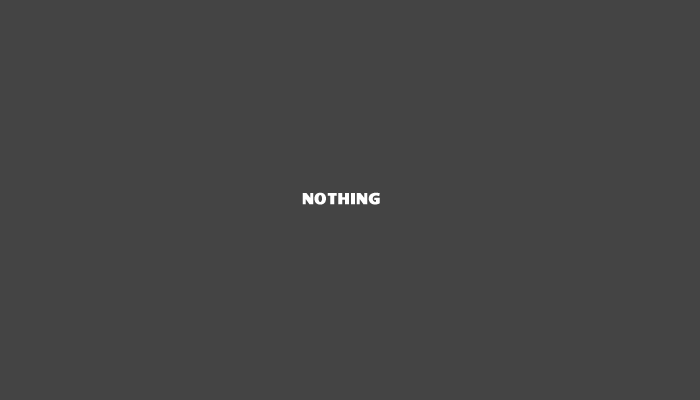 So Manchester United won the title last night, and lots of people couldn’t wait to congratulate them.

Not me. They can stick it right up their hole, the same place they could stick it every other time they’ve won it. The same place I wanted Man City to stick it last season, Chelsea in previous seasons, and Liverpool every season I was growing up.

In case you haven’t noticed, this is Arseblog – not Fawning-magnanimous-sycophantoblog. ‘Sometimes you have to be the bigger man,’ people will say. Yeah, true. And sometimes you don’t. This is one of those times. Are they worthy champions? For sure, the table doesn’t lie. Do I recognise the rather large part we played in their success this season? Absolutely. But am I going to get all soppy and come out with a load of congratulatory nonsense? Not a chance.

I begrudge them their success. I especially begrudge them it because of him. There are those who will say he was proved right because he left and won a title. I understand that point of view, but maybe if the gimpy twat had stayed fit for us he might not have had to wait so long to win something. This is football, we enjoy schadenfreude, taking pleasure from the pain and failures of others. There seem to be too many people enjoying a United title success because it allows them to enjoy our pain. No way. Not having it.

But I don’t like them more than I don’t like what’s happening to us. And if there are United fans reading, it’s nothing personal (apart from the traitorous gleethound), I don’t like any other team winning things when we don’t. While I want Wigan to win the FA Cup, for example, it’s only so I can enjoy the suffering of Man City, not because I have any genuine affection for Wigan.

The idea of being even vaguely conciliatory to United this morning is just anathema to me. I’d rather sit down with Phil Collins as he played me late-night acoustic versions of all his hits and between each song Jamie Redknapp would explain the meaning of it while force feeding me cauliflower. And goddammit I hate cauliflower, stupid earth brains.

Maybe that makes me a petty person. I won’t deny that, nor will I make any apologies for it. I can recognise the issues my own club has but I don’t need to wank off the opposition to know how to fix it. We don’t need to use United as an example, the solutions to our problems aren’t exactly rocket science, are they? Buy some better players, coach them better, we’ll compete again. We may not win, but as long as we’re scrapping for the title right until the end I’m happy. Once we do the maximum possible to try and win trophies, I don’t think we can ask for much more.

But I don’t suppose we should be surprised to see folk splooging over United in a week when there’s been an outpouring of anger because we didn’t win well enough. Football fans have gone all weird, if you ask me. It’s possible to be friends, and online pals with folk from other clubs, yet not want to stroke them to attention because they’ve won something. It’s not for me. It never will be. I hate it.

You can explain to me a million times about Crash Bandilegs and how he was justified in his decision to leave. I’m not a stupid person, I see the consequences but I still remember his statement, I remember him saying whatever happened he’d be a Gooner, I hear people say we should respect him, nonsense. Do you respect the bloke who ran off with your girlfriend? It’s the same thing, sort of, maybe, but with millions of pounds and stuff.

And it’s part of the game, he knows it, everyone knows it. You can’t have a pantomime without a villain or two, and like it or not we’re the ‘Oh yes he is’ audience who thrive off it. United will arrive to our place champions on Sunday, it’s likely we’ll give them a guard of honour as they come out onto the pitch. That’s the club’s decision to make between now and kick off. For some it’ll be a classy gesture, for others a sign of the sanitisation of the game, but for me it’s a better option than them actually winning it on our pitch.

Then when it kicks off I hope we beat them. Soundly. Resoundingly. Comprehensively. And with a good dollop of controversy and hatred on top. Because that’s what football is about for me. I’m 100% biased. I’m utterly, unapologetically partisan, and if others want to display their unctuousness and over-deferential personality traits, good luck to them. I’m quite happy where I am. And I’m positive United fans don’t care one bit about me or them either, which is as it should be.

In other news we’ve appealed Olivier Giroud’s red card, which I understand. I think the fact we have to have such a discussion about how we replace him shows the paucity of options available, and even if it fails I don’t think they’ll add another game for a frivolous appeal. It’s clear he slipped, which made the challenge look worse than it was, but I wouldn’t put too much money on it being successful.

We shall see. Right, back tomorrow when hopefully there’s more palatable stuff to talk about. I’ll get more coffee, and there ought to be a rush on mouthwash in some quarters.