Arsenal are in Norway this evening for European action against Bodo/Glimt. We’re a long way north, and winter is coming, but hopefully we’ll be all right. 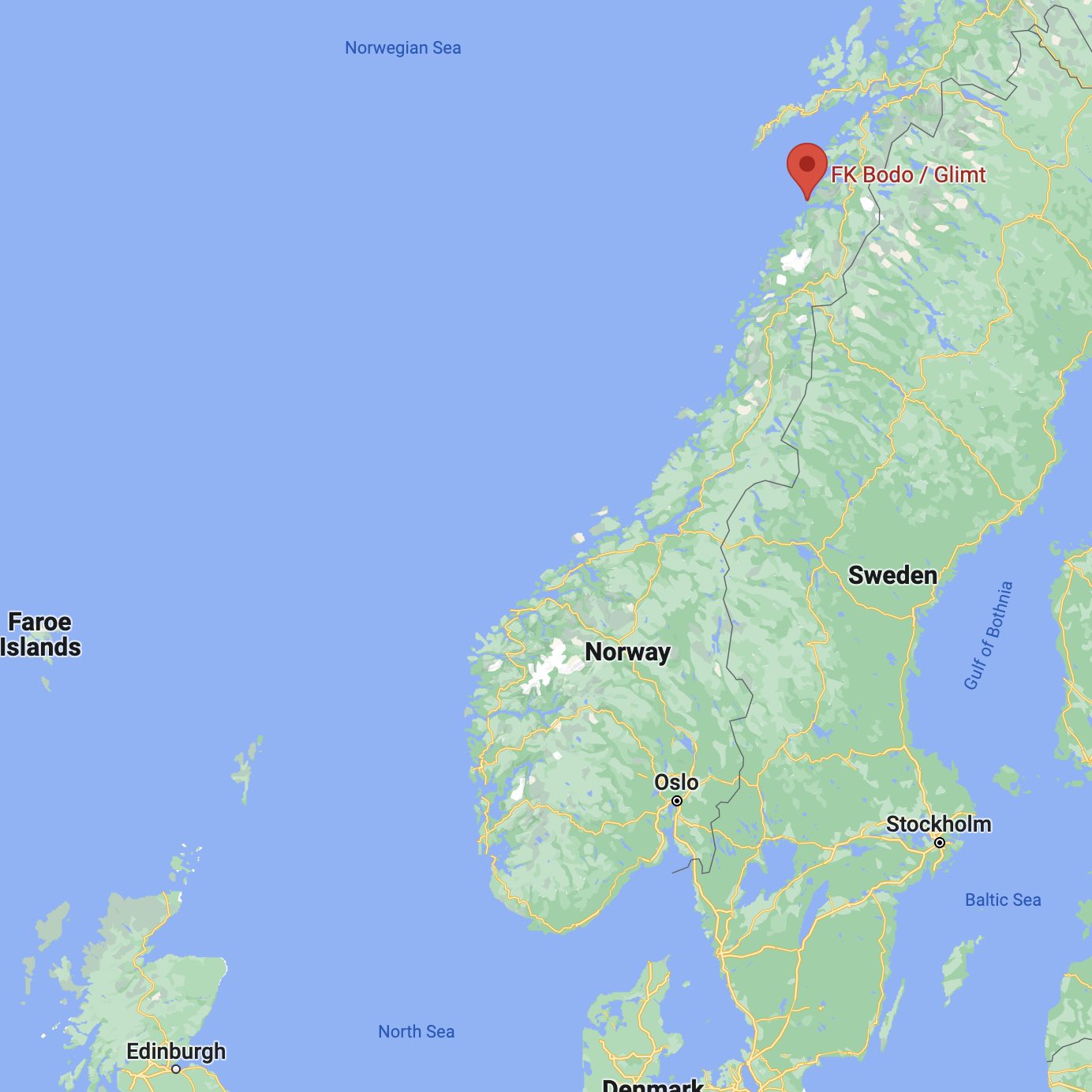 In terms of team news, Gabriel Jesus has stayed behind, which is probably sensible, all things considered. He’s played a lot, had a tough game against Liverpool last weekend, and keeping him fresh for his hat-trick against Leeds on Sunday makes all kinds of sense.

I expect a very similar level of rotation from the first game at the Emirates last week with the likes of Matt Turner, Rob Holding, Kieran Tierney, Fabio Vieira, Eddie Nketiah and others starting. There are still some gaps though, and I’m interested to see if we shuffle the pack a little bit in that regard. Gabriel and Granit Xhaka started last week, they might be needed again tonight but they’ll also be needed for the weekend.

A few players that were injured. You’ll find out tomorrow, I cannot give you everything.

Everybody is aware that there are a lot of different things that are different, the speed is different, the way you use the grass is different, we have to adapt to it. We know that, we are here to win the game and tomorrow night, for sure, we’re going to play on an artificial pitch.

A win tonight would go some way to helping us top the group, and thus avoid another round of fixtures, so it’s an important game, even if it does feel a bit underwhelming after facing a big team like Liverpool, and also Sp*rs. But this is part and parcel of the season we have in front of us. As I wrote yesterday, game by game applies here too. The circumstances and the context are a bit different, but the Europa League is a trophy we should be aiming for this season, and you’ve got to lay the groundwork for that with fixtures like these.

For those who haven’t been paying full attention, kick off this evening is early: 5.45pm (in this part of the world).

We’ll have the usual live blog, post-game coverage on Arseblog News so join us for that.

There was an interesting question in the presser about how Kieran Tierney reacted to the decision to start Takehiro Tomiyasu at left back against Liverpool. Arteta said:

It comes after an interview in which the Scottish international admitted his start to the season had been a bit difficult:

“It’s been tough. I missed pre-season coming back from an injury, and the first game I played in was the Palace one – that was the first week of training that I had.

“I’ve just been trying to get minutes here and there so it’s been a tough start, but whether I’m first, second or third-choice, I’m just going to keep working hard and see where it takes me.”

There’s always discussion when you see a decision like the one on Sunday. One which, I should point out, was spot on from the manager when you consider how well Tomi shackled Mo Salah – to the point where one of the Premier League’s best players was hauled off with 20 minutes to go.

I do wonder if we just need to re-calibrate our thinking a little bit though. Inevitably there ‘What does this mean for Tierney?’ debates online, but for me it says more about the depth of our squad this season than it does about him. The ability to implement and deploy players in a tactical fashion, even if it’s not their natural position, is increasingly important in football these days. Just because you have two left-backs doesn’t mean either of them are always going to be the right choice for a particular opposition, and that’s what we saw on Sunday.

It wasn’t about relegating Kieran Tierney, it was about winning the game. And guess what? We won the game. The manager’s decision was fully justified, and I don’t think it’ll be the last time this season we see him do something like this.

Ok, that’s it for now. Have a good day, and I’ll catch you later for the game.