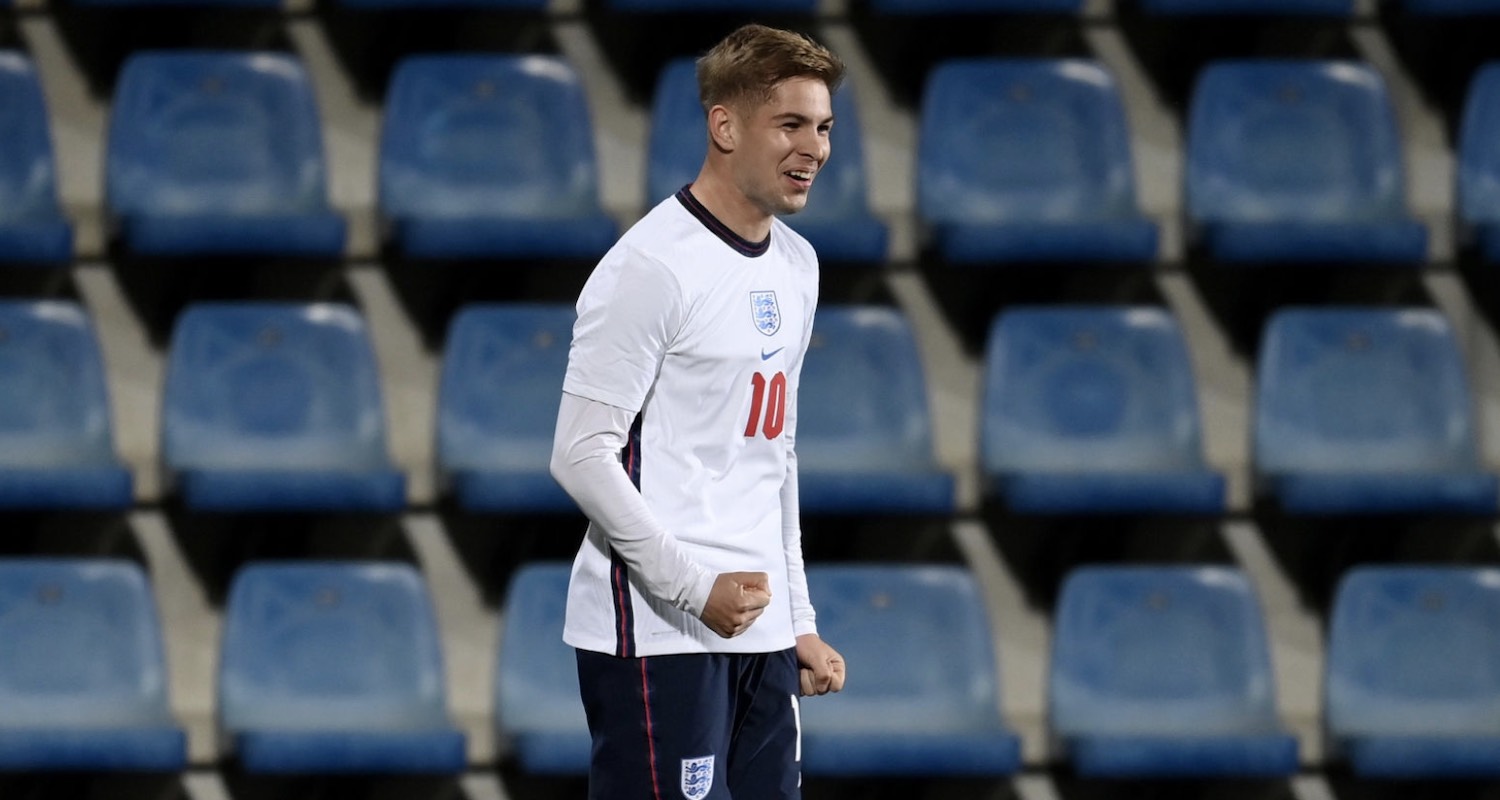 It remains Interlully, but there were some Arsenal players on the scoresheet for their countries yesterday. Pierre-Emerick Aubameyang opened the scoring for Gabon as they beat Angola 2-0, cracking home a shot at the near post – watch here.

Nicolas Pepe did likewise for Ivory Coast as they beat Malawi 2-1, he took advantage of some Mustafi-esque defending to score after just 2 minutes – watch here. It seems a bit odd that a player who does make regular, consistent goal contributions doesn’t have a position nailed down in this team, but he is a victim of Arteta’s preference for Bukayo Saka on the right. I do wonder if we see more use of the 4-3-3 he might play a bit more often from the left hand side, but he’s a player with a question mark over him that never really goes away.

Young midfielder Miguel Azeez scored for England U20s against the Czech Republic, a lovely left-footed finish into the top corner – watch here. He’s currently on loan with Portsmouth in League One, and thus far has only made one appearance for them. Which isn’t to be critical, merely an observation, and it probably tells us that he remains some distance from being ready for the Arsenal first team.

The loan at Portsmouth is about getting him ready to play against men, not youth team players, and that can be a big step to take – bearing in mind he’s still only 18. All the clamour for him to be included, even started, for some of our games early on seems a bit misplaced – even if you can understand why people were looking for something different and fresh. The Portsmouth manager, Danny Cowley, has a good track record with Arsenal loan players. He was in charge of Huddersfield when Emile Smith Rowe went there, and he treated him with kid gloves, sometimes to the acute frustration of their fans who wanted to see more of the then 18 year old. At one point Cowley acknowledged that, saying:

When you had to take him off in important games at important times I almost felt like booing myself! But for us it’s always about doing the right thing by the player and the person. For Emile at that stage in his career, that was the right process for him.

So, let’s see how the season goes for Azeez. It’s still only October, there’s plenty of time between now and May for him to play and develop, and he’s got a manager who will do the right thing by him, even if it means at times he’s not going to play.

Speaking of Smith Rowe, by the way, he was on the mark for England U21s against Andorra, and it was an eye-catching goal. Yes, it was ‘only Andorra’, but at that point England were down to 10 men after Rhian Brewster had been sent off. Andorra had a corner, Liverpool’s Curtis Jones sparked a counter-attack, and the man running into all the space was Smith Rowe. And how!

One of things that doesn’t get mentioned a great deal about him is his pace. He’s clearly not a player who relies heavily on that quality like some others, but I think it’s an underrated part of his game. He has this fantastic burst over 5-10 yards which we’ve seen plenty of times, and even lately we saw him play a key part in a breakaway goal in the North London derby. The way he shot past the Sp*rs defender to get onto Aubameyang’s flick and then create the shooting opportunity showed great desire, but if you don’t have the legs to do the overtaking, it doesn’t really matter how much desire you have.

Fair play to Jones who made the pass at exactly the right time, but there was intelligence in Smith Rowe’s run – you can just see him take a 2/3rds step to ensure he doesn’t end up offside – and the finish is coolness personified. I have a feeling that he’s on the cusp of delivering much more regularly for Arsenal. He’s scored goals throughout his youth career, and I think he’s more than good enough to do it at senior level. Sometimes it just takes a couple of goals to open up that tap, and since he came into the team last December, he’s had chances on a fairly consistent basis. This goal will help too, as will the one he scored in the derby, and finding another player who offer a threat week in, week out would be very useful indeed.

There are games later on for England and Scotland, so hopefully Bukayo Saka and Kieran Tierney come through them without any issues, while Takehiro Tomiyasu could be in action for Japan against Australia, then that’s the end of this particular Interlull (although there is another one next month).

Let’s leave it there for this morning. If you haven’t had a chance yet, there’s a brand new Arsecast Extra for you, all the links you need to listen/subscribe are below. Till tomorrow.