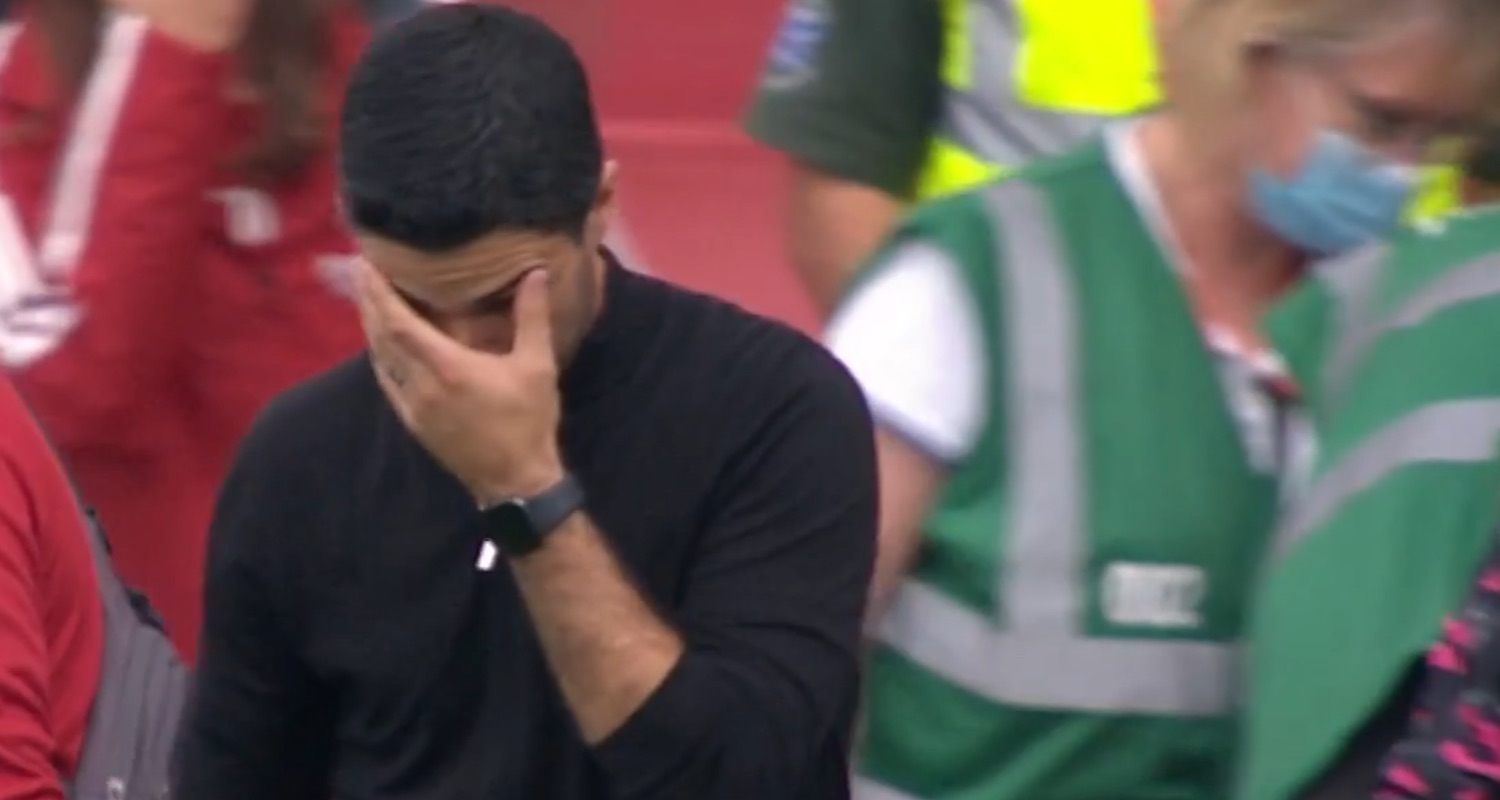 Morning all. Starting off a new week on the back of a weekend win means things are less introspective than they have been, and frankly that’s a good thing.

It’s quite funny how results change how you think about things. Well, I mean it’s obvious in one way, but this time last week (or the week before after the Man City game), it was hard to consider too many positives. I’ll freely admit it was difficult to see how exactly we were going to dig ourselves out of the hole we were in. Yes, it was only three games blah blah blah, but they had been so bad they had a profound effect on my thought process.

Then, a decent-ish performance against Norwich (yes, it’s only Norwich etc etc), and it’s much easier to see the light. To see a defence with new faces, new skillsets, new combinations, and how it might come together. The return of a top class midfielder who makes such a difference. Another goal for the captain, and that’s four so far this season for Pierre-Emerick Aubameyang (yes, it was only West Brom etc etc), but we feared that the goalscoring touch had deserted him and there’s evidence it hasn’t, as long as we get the ball to him in the right areas.

Clearly we have a very long way to go, one game doesn’t solve everything (especially one against Only Norwich – their new official name), but I’m glad to have that slightly more positive perspective this morning. I don’t enjoy it when Arsenal are bad, I don’t like being down on the club, but there hasn’t been a lot to be upbeat about so far this season. Now we have a few things that give us a bit of hope, things to take into the next game that we can hopefully improve on, do better, and continue to incrementally change the trajectory.

I’ve also been thinking about something Mikel Arteta said after the game on Saturday. He is, and remains, a manager under serious pressure for very obvious reasons, and there’s no doubt he’s been feeling it. He spoke about dealing with it at home, saying:

“That negativity has to come away. You have to bear in mind that first of all you are doing everything you can to your best capacity, and don’t kid yourself or look for excuses. Normally the easiest thing to do is blame the players: ‘They are not good enough. I have this, I have that.’ And then you try to over-coach them.

“I was not willing to do that because first of all they don’t deserve that. The people around this club don’t deserve it. You just want to hit yourself because you are not doing things right and you are not getting the outcome you think you deserve.”

It’s not possible for a Premier League manager to exist in a bubble where they’re insulated from the reality of where they are. There were some scenes (perhaps after the Chelsea game), where his car was surrounded, some things were shouted. Unseemly, yes, but the same thing happens after positive results where adulation, rather than criticism, is the motivation.

It was this bit that had me thinking though. He was asked to reflect on the last couple of weeks, after that City game, after all the misery of the opening three games, and he said:

I must say, it’s probably been the best 10 to 15 days I’ve ever had since I’ve been in football. I’m not saying they were the easiest, but probably the best. You have to find a purpose for why you do what you do and why you’ve made the decision to be a football player or a coach. It’s all made sense in the last week or so. It’s about the relationship we have built. It’s about the level of trust that everybody at the club has. It’s about connections and emotionally how players react, how everybody in the team – and I’m talking about every department at the club – supports and tries to improve and be positive around the situation. You have to win football matches but, for me, that’s an absolute joy to watch, how everybody has been behaving around the context that we had around us.

At first I thought it was a bit mad, to be honest. The sort of thing a manager says to avoid focusing on the negatives on what was a welcome positive day. Now, I just wonder if it’s because of what happened behind the scenes, and how everyone responded to how poor the start to the season was. Did he fear that he might ‘lose the dressing room’, and instead he found the players were still on board, ready to work hard to put things right? Saturday’s performance against Norwich wasn’t perfect by any means, but there was no obvious lack of effort from the players, or any sign that they were going through the motions. We can all spot that a mile off, and that wasn’t there.

If that’s what it was, I can understand why he might feel a kind of relief, and how he might view that period in a positive light. I suspect there’s a bit of over-egging the pudding here, and that there have been far better periods in his football life than this one, but if there has been some behind the scenes togetherness and evidence that the players are still willing do the work etc, I can understand where he’s coming from (I think).

He is still swimming against the tide in terms of public opinion, but if he’s still got the trust/faith of the players that’s a good thing for him, and hopefully for us too. As a team we have a far better chance of making our way up that Premier League table if everyone’s willing to do the work. Whether it will enough for Arteta remains to be seen, but I want Arsenal to win games, and as I’ve said before, everything else – good or bad – will follow from whether or not we do that.

Ok, let’s leave it there for today. James and I will be recording the Arsecast Extra for you later this morning. Keep an eye out for the call for questions on Twitter @gunnerblog and @arseblog on Twitter with the hashtag #arsecastextra – or if you’re on Arseblog Member on Patreon, leave your question in the #arsecast-extra-questions channel on our Discord server.