Home Arseblog, the arsenal blog Reasons to be cheerful? 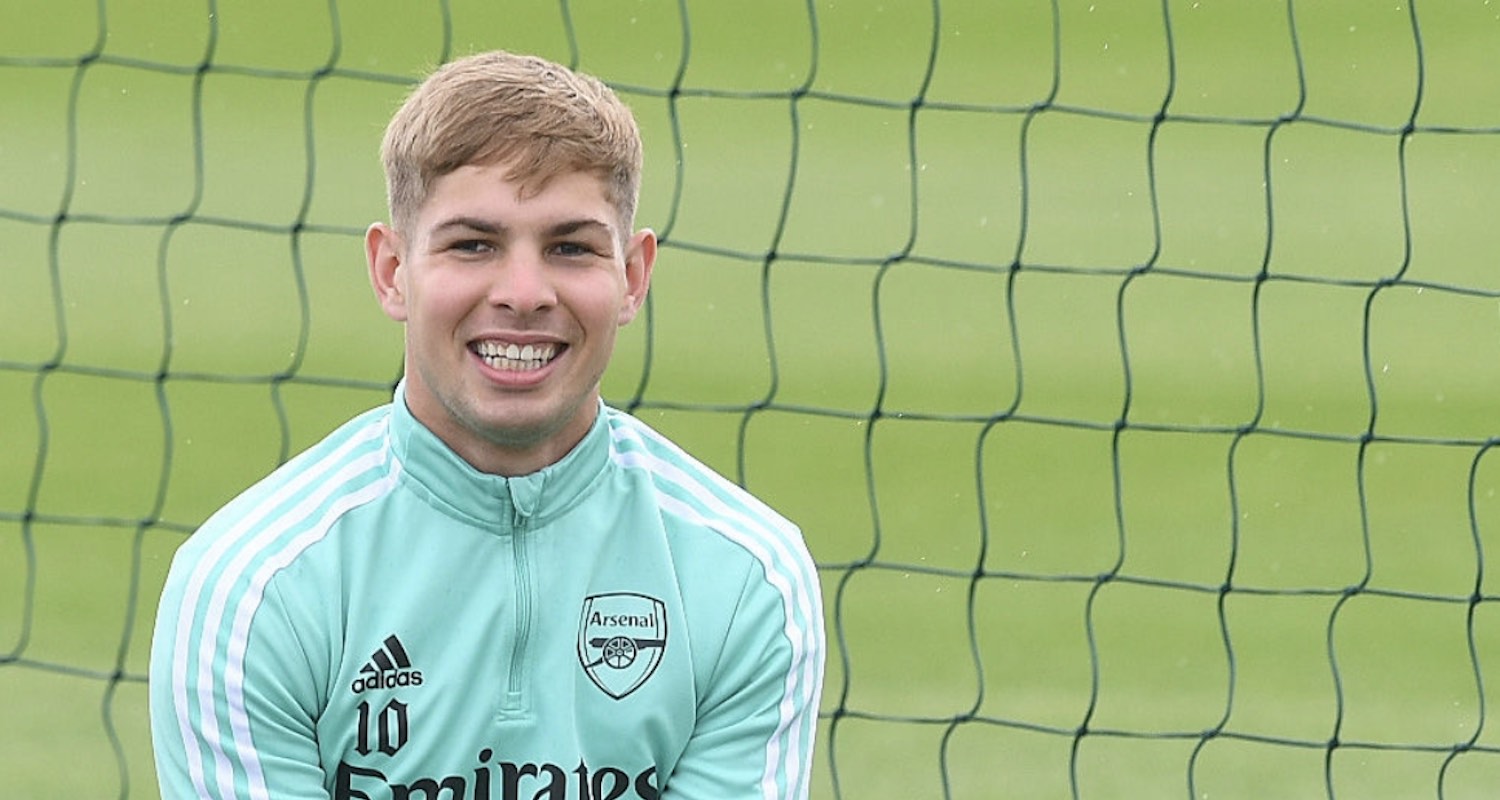 I have to say, with just a few days to go to the start of the new season, I’m not really feeling the excitement. I wonder if I’ve become too sucked into the transfer madness, but at the same time I think I’m realistic enough to deal with that. This is not my first off-season rodeo.

I see gaps in the squad that need to be addressed, too many players we can’t get rid of, and a sense that while what we’ve done so far has been positive, it’s not quite enough to generate the kind of enthusiasm you need – especially when you look at the first few weeks of fixtures.

But are there reasons to cheerful, or at least vaguely optimistic? Let’s try!

It’s quite funny (in the odd, not haha sense) to look back at the Premier League table from last season and see Arsenal in 8th but just 6 points off the top four, and four points off 6th which gets you into real Europe (not the fake version Sp*rs are in this season). That’s not a big gap.

You then look at the numbers and see that Arsenal lost 13 games. Like many of you, I have issues with the team and the squad, but I still think that’s too many games to lose. The players we have are capable of losing fewer games than that. Even a few extra draws in place of some of those defeats and we’d improve and be in the mix for Europe.

I think the minimum requirement/expectation for Mikel Arteta has to be top 6 next season*. If he can’t achieve that, it’s time to rethink his position, but on the basis of last season, and assuming we can avoid another miserable early winter run, it’s far from impossible.

*Obviously the longer-term expectation has been greater than that, but for the upcoming campaign I think that’s most realistic. We can’t catch City, Chelsea have just invested £100m in a single player after spending a fortune on their attacking in recent windows, Man United’s summer business has been eye-catching, and Liverpool should be better with at least one central defender who can actually defend.

We’re gonna be scrapping with that lot down the road, Leicester, West Ham etc, and we should be up for that.

The kids are all right

As we worry about some of the more senior members of the squad, for good reason too, hope lies in the younger men. Gabriel Martinelli returned from the Olympics with a gold medal, and this season Mikel Arteta has to find a more defined role for him, and get him involved much more than last season. It felt a bit like he was holding him back last year, it’s time to let him off the leash, so to speak.

Emile Smith Rowe won’t feel the burden of the 10, and if he continues his trajectory he’s going to make a solid contribution. I think the goals will start to come for him, and once we get that other attacking midfielder in to share the workload, he’ll cement his importance to the team.

What can we say about Bukayo Saka that hasn’t already been said? What happened at the Euros (and subsequently) was horrible for him on a personal level, but he comes across as the kind of young man who will look to turn dark times and difficult experiences into positive ones. The talent is unquestionable, he might need a week or two to get fully sharp, but there isn’t a club in Europe who wouldn’t take him in an instant if he were available, and we’ve got him.

There’s also another generation of Hale End lads bubbling under. The likes of Miguel Azeez, Charlie Patino, Kido Taylor-Hart, Omari Hutchison etc, in whom we can place hopes and aspirations. A small thing, but an enjoyable one nevertheless. One would also hope that in a difficult financial climate, we start to see the Academy as a way of generating funds. The last generation looks to be breaking up, and we’re having some issues with selling, but I think that’s as much to do with the market as anything else.

There appears to be a plan

It’s a fallacy to suggest that in recent years Arsenal have failed to invest in the squad. The issue really isn’t that we haven’t spent, it’s that we’ve spent poorly. You can’t correct that in one single window, but it does look as if there’s some kind of plan as to how we spend from now on.

The age profile of the squad is changing. Out goes 54 year old Sead Kolasinac (hopefully), and in comes 21 year old Nuno Tavares to understudy the incredible Kieran Tierney. 63 year old David Luiz is gone with his 86 year old legs, and in comes 23 year old Ben White. 21 year Albert Sambi Lokonga looks to have usurped Mohamed Elneny in midfield, and while we still have a couple of aging strikers, they’re backed up by Martinelli and 20 year old Folarin Balogun.

Almost all of the players we’ve been credibly linked with this summer are around the same age. Locatelli, Neves, Martinez, Abraham, Aarons etc, all in the 21-24 age bracket. If you feel that Arsenal have spent more than just the last couple of seasons without a defined transfer strategy or a plan to rebuild the squad, then surely this is encouraging?

Is the future so bright I’ve gotta wear shades? Not quite, but I can see how, if things go well, I might have to invest in some Ray-Bans or whatever your favoured brand is. I have a pair of Maui Jim’s that I bought in JFK airport some years ago while a little too lubricated on bourbon. I spent half the flight jabbering to the man next to me about dogs, until eventually he told me to shut up (politely, in fairness) so I did and passed out until we got to Ireland.

Which is to say that I can’t sit here this morning and say with any assurance that this apparent plan will work, or that Mikel Arteta will lead us into the promised land of not-fake-Europe, but if he doesn’t, he’d leave behind something that a new manager could quite realistically build on without having to knock it all down again.

It’s still hard to shake off the worries, and I’m not trying to convince anyone that there isn’t still work to do, clearly there is. However, I think sometimes I can get a bit too focused on the things that aren’t quite up to scratch, and it’s worth remembering that there is another side. A couple of decent results early in the season, and it’d go some way to lifting the fog. Fingers crossed.

Right, I’ll leave you with a brand new Arsecast Extra below, full of pre-season/transfer chat. Till tomorrow.