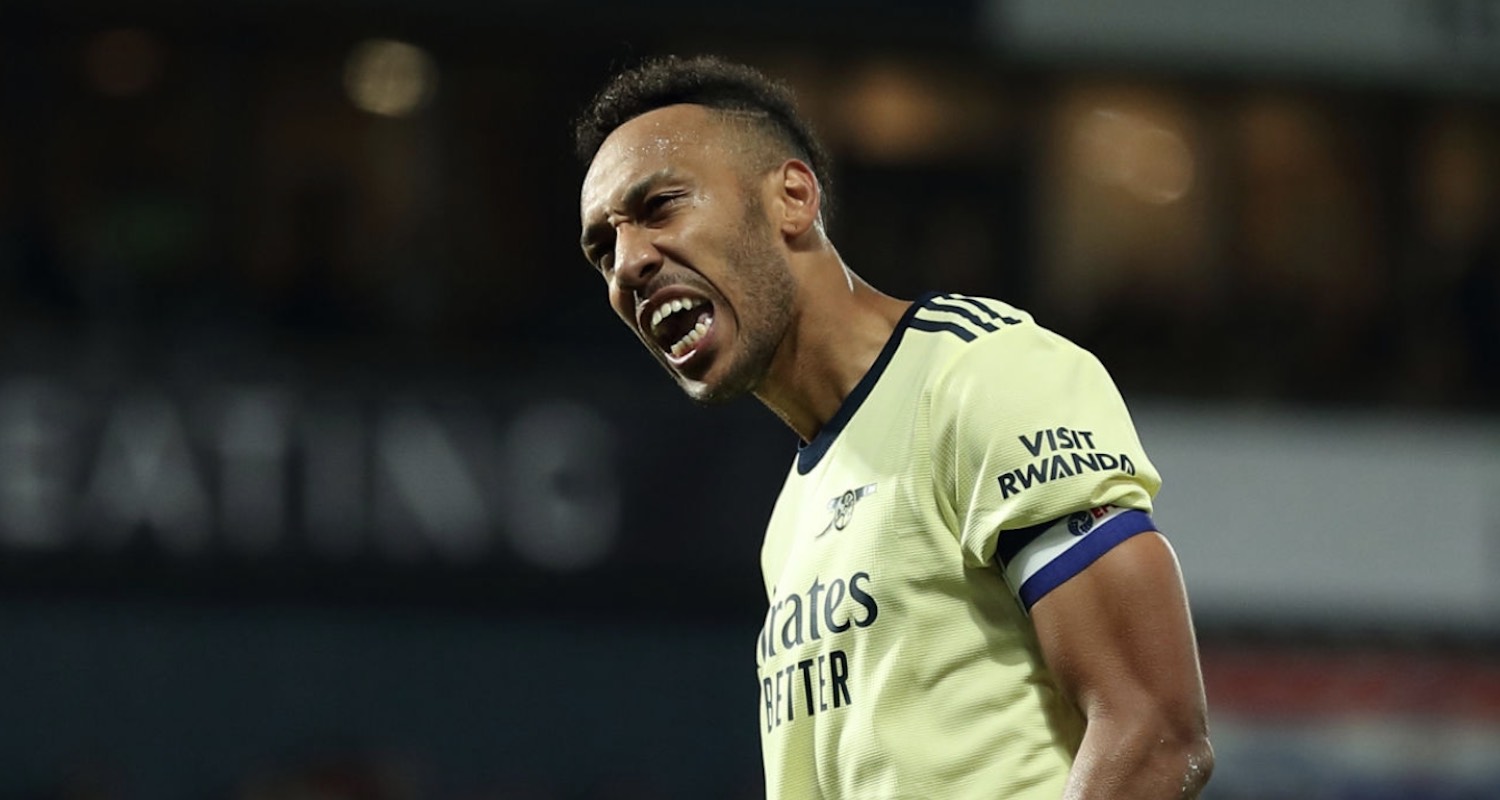 Morning all, happy Friday to you.

Lots of striker rumours going around this morning. With Kylian Mbappe set for Real Madrid and Cristiano Ronaldo heading for Man City, there have been a flurry of rumours about our forwards.

Juventus have apparently ‘made contact’ with Arsenal about Pierre-Emerick Aubameyang, while according to other sources suggest they might move for Alexandre Lacazette. But then …

Score Agencies have been offering Alexandre Lacazette to virtually every major European club in the last 14 days, but the sides interested can’t afford more than a loan, which Arsenal don’t want & clubs like Juventus have other priorities, according to sources contacted by GFFN.

Also, it seems Crystal Palace have come back in for Eddie Nketiah, having offered £10m earlier in the window – which we knocked back – there is now reportedly an improved offer of £11.5m plus some add-ons. I said the other day that while this might not be as close to the valuation of Nketiah that we have on our books, it’s far more than we’ll get for him in January unless a deal is done now, and in all likelihood if it goes that far, he’s going to move for free in the summer because, well, why wouldn’t he?

So, if that’s a genuine offer from Palace, take it. It’s decent money for a player with less than 12 months left on his contract, who has had chances with us and scored some goals, but who only got 105 minutes of Premier League playing time in the whole of 2021. He fell out of favour, so it makes sense to take what’s on offer now. It’s not as if there’s time to play the market, and it doesn’t appear as if there’s much interest from anyone else that is going to drive the price up.

As for Aubameyang, I get he’s 32 now and on big wages. I get that last season was poor by his standards, and when a player of his age has a campaign like that, it’s easy to think that he’s hit some kind of a wall and that it’s going to be like that forever. I can’t say with 100% assurance that’s not the case, but I don’t believe it is. His goals on Wednesday, albeit against a young West Brom team, were evidence that if you use him correctly (as the centre-forward), and give him the service, he will score. I’m convinced that will apply in the Premier League this season. He looked sharp and, dare I say, up for it?!

For those who advocate selling him – although I don’t think there is an offer – who can Arsenal get right now that is better in that position? We’re a team that finished 8th last season, we have no European football to offer a potential signing, and there’s a good reason why we’ve been trying to move Lacazette – not Auba – this summer. The Frenchman’s departure would allow Aubameyang to continue as the main man, but create space in the squad for an early/mid-20s striker who could take up the baton when the time does come for the captain. It’s why, even if I’ve had it up here with signing players from Chelsea, the Tammy Abraham interest made a lot of sense.

Let’s see what the final days of the window brings. I don’t really envisage anything happening in terms of the striker situation, I think it’ll be Auba, Lacazette stays, and that player we need to bring in will have to wait until January, or even next summer. At least that will give them plenty of time to find the right man. In the meantime, Lacazette’s contractual situation means that his playing time could be better allocated to someone who is going to be a bigger part of our future, so it’ll be interesting to see how that plays out as the season progresses.

Beyond that, there was nothing much of note to report from Mikel Arteta’s press conference yesterday – especially when it comes to transfers. If you thought Arsene Wenger didn’t give anything away, then Arteta takes it to another level. Even something as simple as Willian’s departure was met with ‘At the moment, he’s an Arsenal player, and we are trying to get the best out of him when he’s here and anything different is just maybe things that can happen.’

To be fair, he did say we were talking to his agent, but that’s probably more about how many Fabergé eggs and diamond-encrusted platinum carriage clocks we’re going to have give Willian to go away (I guess 15 eggs and a baker’s dozen of the clocks). There are more rumours this morning that a deal with Corinthians is on the cards, let’s hope that goes through.

As for any more arrivals, Arteta said:

The window closes on Tuesday at 11pm. We will, of course, provide live blog coverage of the entire day for you, complete with increasingly tired asides and weird doodles – which is just giving the people what they want. It has the potential to be a busy few days, but time will tell.

Right, Man City preview on tomorrow’s blog, but we’ve already done the preview podcast on Patreon, so go get it if you’re signed up. For now, I’ll leave you with a brand new Arsecast, chatting to Tim Stillman about the West Brom win, Aubameyang, the latest from the Arsenal Women and loads more besides. Enjoy!