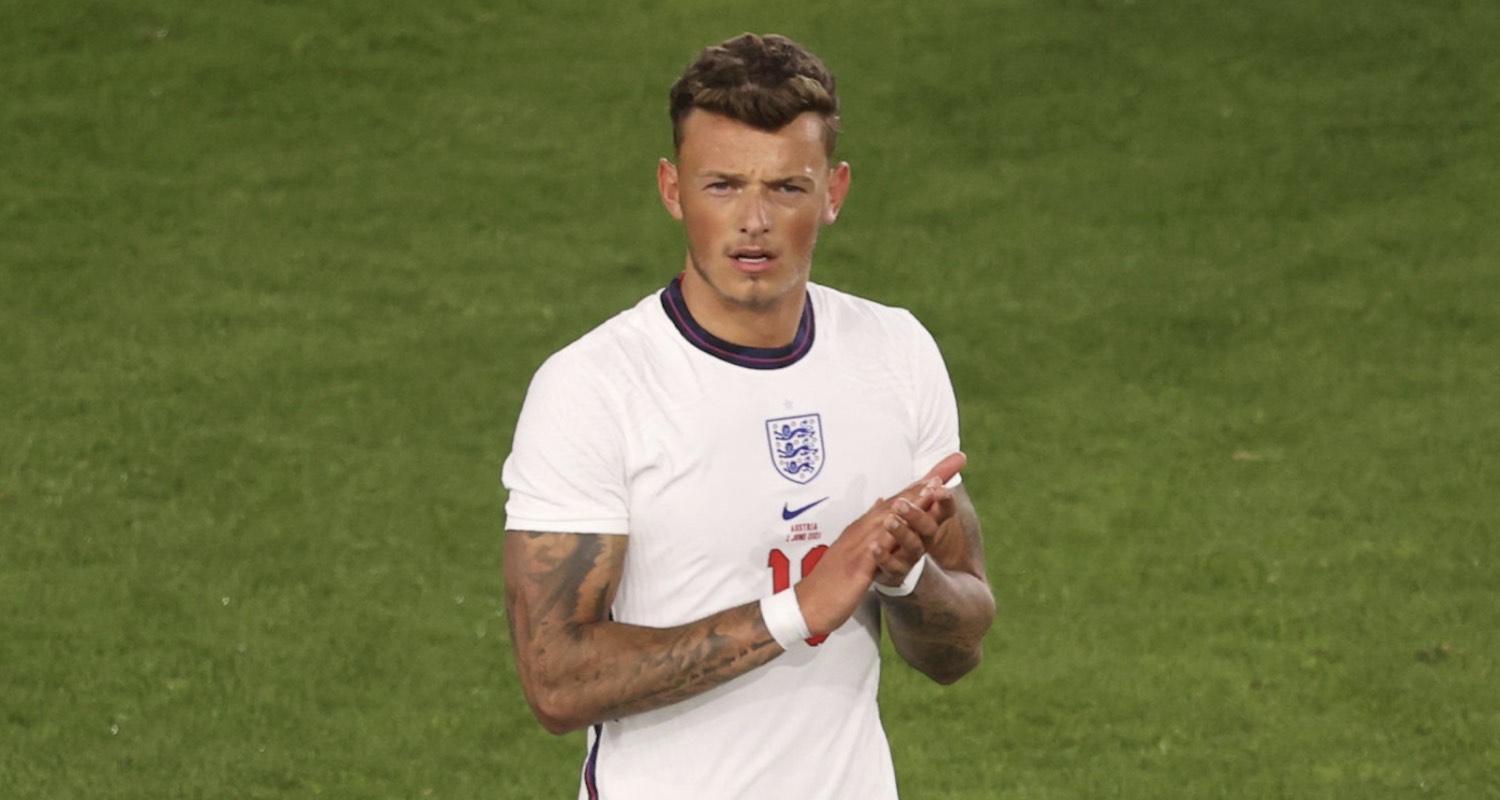 A quick Saturday round-up for you. Starting with:

The Euros started last night, and Italy spanked Turkey 3-0. I thought Italy were decent; Roberto Mancini prowled the sideline looking like a cabaret club owner who has poured everything into one last show to generate enough money to save his Art Deco building from faceless developers who want to knock it down and build an apartment block; and his side played some good stuff. The third goal in particular was lovely.

Turkey though, ooof. An off-night, perhaps, but they were really very poor indeed. I read some reports this week that Arsenal were considering a move for Hakan Calhanoglu this summer and, to be honest, if there’s any truth in that I support the jailing of everyone involved in the idea. Re-open Alcatraz and stick them all in there.

I also enjoyed Rio Ferdinand’s post-game comment about how Italy’s win will make people “Sit and stand-up”. It conjures images of football fans in perpetual motion, first plonking their arses down in order to demonstrate how much they were impressed with Italy by then standing up.

Like one of those little desk ostrich bastards that drink the water then don’t. You know the ones I mean?

Later, there’s another ex-Arsenal player involved – Glen Kamara – when Finland take on Denmark, while the final game today sees Belgium (where Thierry Henry is assisting Roberto Martinez), play Russia. Also, I’ve just checked and Thomas Vermaelen is in the squad. That seems a bit mad to me.

Update: I have checked Russia and Andrei Arshavin is not involved. That’s a shame.

There was an interesting development yesterday with James and David Ornstein reporting (£) serious interest from Arsenal in Brighton centre-half, Ben White.

🚨 Arsenal preparing move for Brighton defender Ben White. No club-to-club contact yet but expected in due course. Could take ~£40-50m — unlikely to be insurmountable for #AFC. Interest 1st reported by @johncrossmirror. W/ @gunnerblog @TheAthleticUK #BHAFC https://t.co/vYS2KG9rs5

It’s well known that Arsenal have been looking for a right-sided central defender in the market this summer, and I genuinely have no issue with that. I like Rob Holding, but I think he’s a solid squad player, and there’s no question for me that we should be looking to improve in that area.

All the same, spending £40m+ on a centre-half this summer raises some questions. It would, for a start, leave us with five central defenders (Holding, Mari, Gabriel, Saliba + Signing), with Calum Chambers also capable of playing there. When we’re supposed to be trimming the squad to make it tighter ahead of a season with no Europe, that’s bloat.

So, chances are, someone will have to go. All eyes are on William Saliba this morning, because he seems the most obvious candidate. There are doubts over how ready he is deemed to be by the manager, even after what was a decent loan spell with Nice in the second half of last season. Talk of how he was going to be assessed in pre-season doesn’t augur particularly well for him, and nor does a story about the club about to spend a record amount on a defender.

Maybe it’s not completely cut and dried though. There are scenarios where Saliba’s role next season could be one where he understudies a more senior partner, and remember he is just 20, still very, very young in the life of a centre-half. I know he signed a new deal last season, but for me – and for a club that needs to generate funds – Holding could be a dark-horse sale this summer. If we’ve decided he’s not the man to be the number one in his position, it would make some sense to maximise his value. Loads of Premier League and European experience, good contract length, and the fact he’s English would see him generate a decent fee.

Then Saliba can develop without the pressure that will come with next season, and as Clive said to me (perhaps off-air when we were recording the podcast the other day), is there genuinely a manager out there who knows he’s got no margin error next season who will entrust a big part of his defence to a 20 year old who is talented but still raw? Saliba can also play as left-sided centre-half so maybe Pablo Mari might be the one to go, although he would bring in less than Holding.

Anyway, at this point we’re speculating, and if I had to put money on it, I’d plump for the ‘This is bad news for Saliba’ narrative, but let’s see. It does sound as if there’s real interest in White, whose price has no doubt been increased by his England involvement this summer, but on paper he is the kind of age profile that makes sense when we think about signings this summer, and he is a good player at an interesting stage of his development.

Right, enjoy the football today. More from me tomorrow.