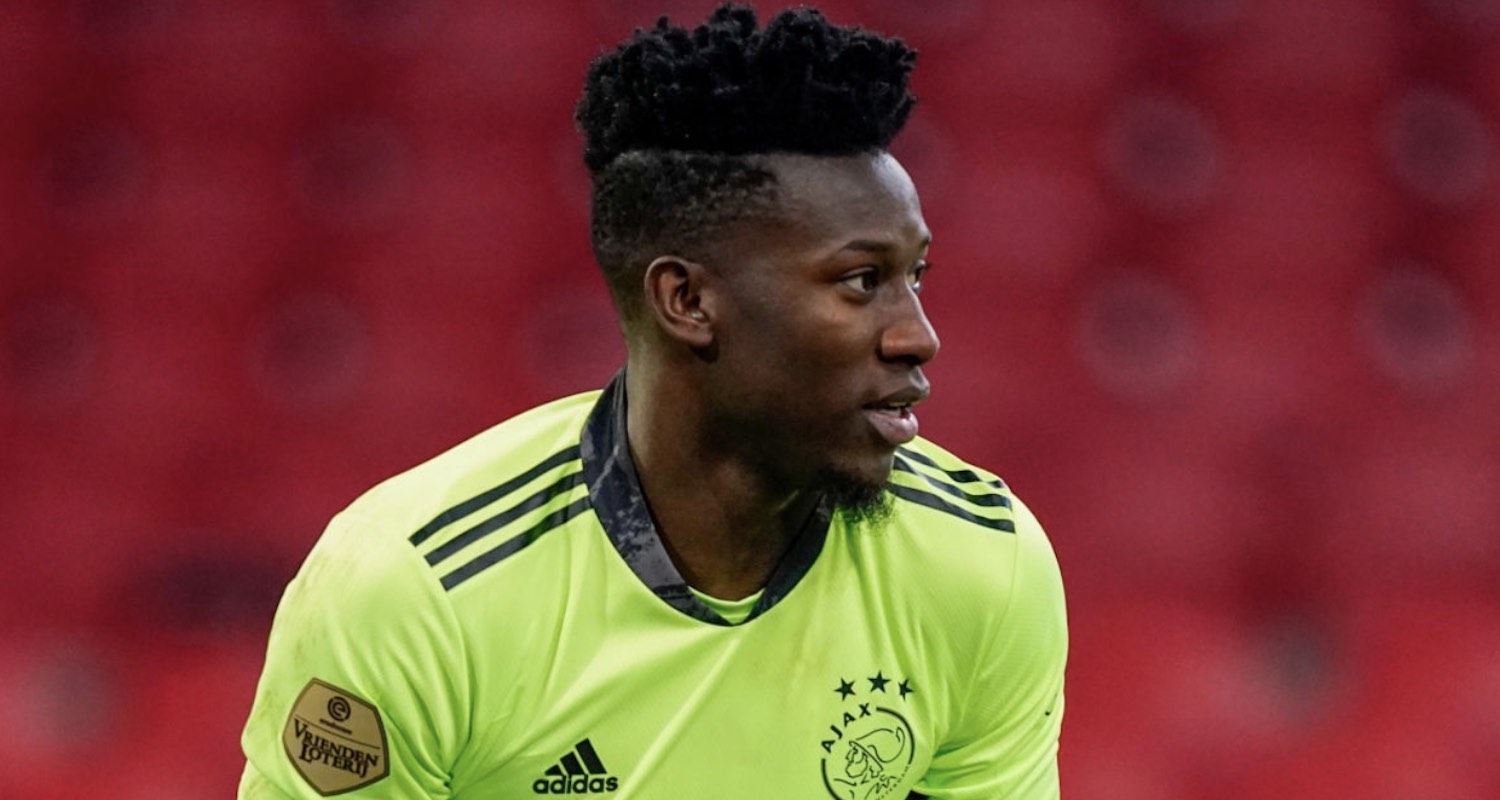 It seems impossible to start a blog this week without Bukayo Saka. I am grateful for his football talent, and for his #content.

It’s been a good week for him. He’s been nominated for Player of the Season at Arsenal, an award he’s likely to win; he got nominated for PFA Young Player of the Season (but I don’t think he’ll win that); secured a place in the England squad for the European Championships; and last night score his first international goal as England beat Austria 1-0 win a warm-up game.

Not too shabby at all. Afterwards, he said:

“You dream of that as a kid, scoring for your country, coming through the age groups with England so to now do it here and score for the seniors, it’s an amazing feeling and I hope I can have this feeling many more times.”

Which is lovely but it tells you that as a club we need to provide him with some big moments to put that in the shade. Remember, he wasn’t in the team which won the FA Cup last season. Despite playing most of the campaign, he was left out for Ainsley Maitland-Niles for the semi-final and the final, so while he got a medal and was undoubtedly very happy, I don’t think it will have connected the way it would if he’d been on the pitch. He didn’t even get on as a sub in either game.

That’s not a criticism of anything by the way. We won the cup, we beat Man City and Chelsea to do it, and the manager’s selection decisions were justified by that, but on a personal level, I’m sure Saka feels like he still has plenty to achieve at Arsenal and fingers crossed we can construct a team in which he can do exactly that.

It’s relatively quiet on the transfer front this morning, but one of the stories doing the rounds this week that I haven’t really written about is that of Andre Onana. First reported by Charles Watts, it seems our interest in him is very real, with further detailing emerging this week from reliable media outlets in the Netherlands. The issue is that he was handed a 12 month ban for doping in February 2021, ruling him out of all football activity for a year. That means he can’t even train, or be at the Ajax training ground. He’s currently working with a personal trainer etc.

Arsenal are interested in Ajax goalkeeper Andre Onana. First contact made in January, situation is complicated by Onana's 12-month doping ban, but his appeal in June will be key.

Yesterday there was an appeal made to the Court of Arbitration for Sport to see if that ban might be reduced, but going into it even the player’s own legal team expressed doubts that it would be successful. The ban stemmed from the fact Onana took a pill, he says accidentally, that belonged to his wife, thinking it was aspirin – which sounds a bit like ‘the dog ate my homework’ of excuses. In a subsequent test, the substance Furosemide was found in his system, not in itself a PED (performance enhancing drug), but a diuretic which could be used to help the body rid itself of evidence of doping through urination before testing occurs.

The length of the ban was criticised by the Dutch footballer’s association as ‘disproportionate’, but tellingly, the verdict was handed down with some acknowledgement this might have been a mistake:

“UEFA follows Onana’s defence that it is a mistake – that he took the wrong pill on October 30 to temper a headache. For that reason, he will not receive the ‘usual’ 4 years, but his sentence will be ‘limited’ to 1 year.”

It’s difficult to see on what grounds his ban might be reduced, which leads to questions about the fairly substantive links to Arsenal. We’ve done some odd deals in our time, signing a player, Kim Kallstrom, who arrived with a broken back, and in recent times handing a four year deal to Cedric who turned up to sign on loan in a knee brace. But signing a player banned for doping would be right up there too.

The only thing I can think of is this: Arsenal know Bernd Leno is not going to extend his contract, and need a long-term replacement. Due to the ban, Onana – who is an extremely talented goalkeeper – will be available at a knock-down price. There’s talk of a €9m fee if his ban is reduced, and €2m if it’s not – which is ludicrous for a player of that quality, and understandably attractive to a club which has to make every penny go as far as possible. So much so, they are willing to put aside legitimate questions about the player’s involvement in a situation like this.

We also need a back-up keeper this summer, and having to bring in two keepers when there’s already so much to do seems like making life more complicated than it needs to be. So, Leno stays for one more year. Onana comes in in February, assuming he isn’t available before that, and after a year out of the game will need time to train, integrate, and get back to the level he needs to be at. He can do that slowly at Arsenal, then next summer you sell the German who has one year left on his deal, and the new man takes over.

Perhaps it will be different if the ban is reduced. If there’s a scenario where he’s available for the whole of next season, or even the majority of it, we might do push the button on Leno this summer – although it’s hard to see where he might go in the current market. Even so, it’d mean you start your season with your nominal number 2, and an injury or a suspension means you’re dicing with fielding your number 3 keeper who, right now, is Alex Runarsson. That feels a bit too risky considering all the other things we have to sort out.

Anyway, what a very Arsenal transfer scenario. You have to give us credit, at least, for continually finding new and increasingly convoluted situations to get involved in. Let’s see what CAS say about it though, and take it from there.

Ok, that’s it for this morning. Have a good Thursday, back tomorrow with a new Arsecast and all the rest.