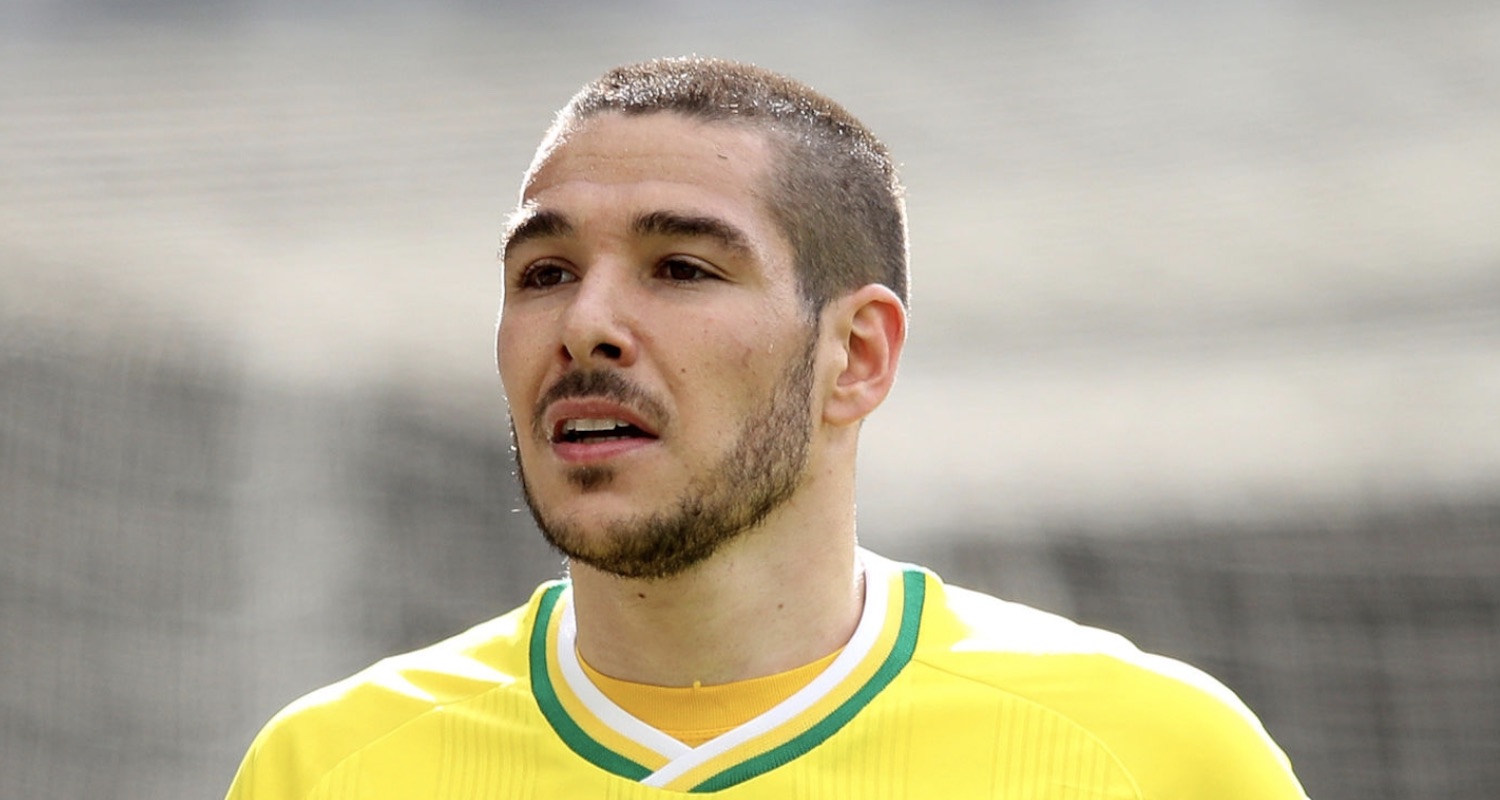 Hey, there’s another week done and dusted, welcome to Friday.

It’s pretty quiet, although there seem to be a couple of things bubbling away in the background ahead of the transfer window opening next week. There’s some chat, via the AFCBell, that Arsenal and Norwich are in talks over Emi Buendia.

The Bell made themselves a reliable source when the Thomas Partey stuff came to fruition last summer, so they’ve obviously got some connections somewhere, but how much truth there is to this one remains to be seen. From comments made by the Norwich Sporting Director earlier in the week, they seem to have a price they’re willing to do business at – shock horror, the same as every club for almost every player – so let’s see what happens.

Transfers remain a notoriously delicate process though. Something that can be 99% done can fall apart at the last minute, which can make previously good information look bogus. It’s also a large part of why the pretend ITK twats with nothing better to do can peddle nonsense to garner a social media following because they can hide behind that excuse (this is NOT a reference to the Bell, just to be clear. It’s about the twats. You know the ones).

Elsewhere, the Matteo Guendouzi to Marseille thing is being held up because Arsenal want more money. I am fine with this approach. Apparently, we have an option on the Frenchman’s contract which gives us another year, thus a slightly stronger hand to negotiate with. Whether we’re threatening to activate it or what, I don’t know, but as much as we want to move players on, let’s at least do our best to maximise the revenue.

Maybe it’s just me, but I think there’s a need to show some strength at the negotiating table. Yes, everyone knows we have certain individuals we want to get rid of, and that’s not ideal, but we also have to try and rebuild our reputation a bit. For the record, I completely understood why we paid off those players in January. It was 100% necessary and I think it was the right thing to do. However, when you appear to be a club which will incentivise departures in that way, players, agents and other clubs will take note.

Nobody is out there to do Arsenal a favour. Everyone wants as much as they can get – including us – and if you’re perceived as a soft touch, that’s hard to shake. So, if the Guendouzi thing chugs along for another couple of weeks, but we make another 10/15/20% on the deal, then I’m grand with that. It’s a delicate balance between needing to make the deal and maximising what you get, but that’s what the job of a Technical Director/Head of Football Operations entails, so over to Edu and Dicky Garlick.

Speaking of football executives, rumours about Arsenal being in talks with Luis Campos are, apparently, untrue. Well, the club are denying it, at least. Some will say, ‘They would, wouldn’t they?’, and that’s fair enough. It’s not impossible that something is happening and for reasons of confidentiality Arsenal are unwilling to confirm it publicly, but I’d be hugely surprised if there was any truth to it.

Campos has done good work at Monaco and Lille, and his profile as someone who can spot young talent, bring them in cheap and sell them at high, high prices sounds pretty good. It strikes it’s also something that the current ownership would be interested in, because who doesn’t love sweet, sweet profit? All the same, I’m skeptical about this.

That said, has nobody at Arsenal, or even an outside consultant of some description, not told Josh Kroenke that Ralf Rangnick has been available for months and months and would be basically perfect for us in the position we’re in right now? That one gives me some real pain, to be honest.

Sad news last night about the passing of former Arsenal keeper Alan Miller. I have a weirdly specific memory of him, which is odd for a player who didn’t make that many appearances for us. Back in the early 90s, I was doing some work for a radio station called Shannonside-Northern Sound, which was based in County Longford – an old college friend was working in the sports department there.

With one of those gigantic mobile phones, and a notepad, I was sent off to cover Longford Town games in the League of Ireland (when they were playing in Dublin). I reported on a match against Shamrock Rovers, then playing in the RDS, and for the life of me I can’t remember a thing about it – other than it was winter, it was freezing (and probably raining), and the quality of the football … well … it wasn’t great.

Afterwards, I went to a nearby bar to get warm, have some food and a pint, and watch Arsenal who were live on TV on a Sunday afternoon. Alan Miller played in goal that day. I can’t remember who we were playing, or if we won, but I’m sure I remember him wearing a black goalkeeper’s jersey – which was a bit unusual back then. It’s odd how a rare appearance for one player can stick in your mind when the circumstances of it were so mundane. It’s not as if this was a game in which something remarkable happened.

Alan Miller went on to play for Middlesbrough and West Brom, and was just 51 when he died. May he rest in peace, and thoughts are with his family and friends.

Devastated to hear the news that our team mate Alan Miller has passed away. He was one of life’s good guys. What a man. Heart of gold. RIP my friend @Arsenal

For some extra reading this morning, Tim’s column this week is about how we need Thomas Partey to hit the ground running next season, and keep running until May. Check it out here.

For now, I’ll leave you with a brand new Arsecast, dealing with the tricky job of squad depth, plus there’s a farewell to an old friend. Take it easy.