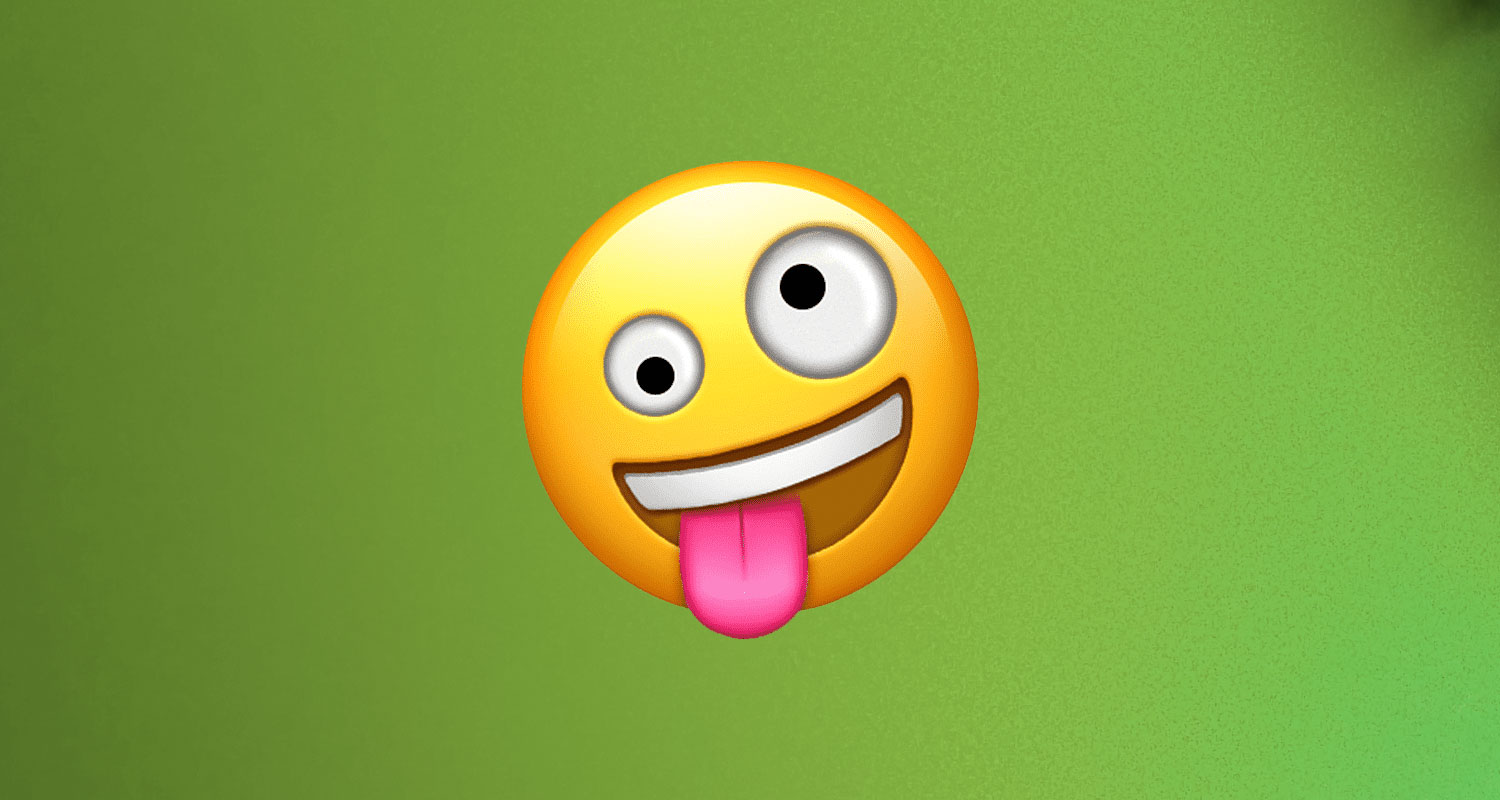 Morning all. The dust is barely starting to settle on the 2020-21 season, when another season is just beginning: Silly Season.

This is the name given to the period when the transfer windows are open and clubs are linked with all kinds of players. It officially opens on June 9th this year, running until August 31st, but the rumours have begun already.

I have a strong suspicion that this is going to be the silliest season of all the silly seasons we have ever experienced. From an Arsenal perspective, the fact that basically any half-decent player in any position linked with us would seem credible will play a part. You could make a good argument that we need to recruit a goalkeeper, some defenders, some midfielders and some creative/attacking players too. We also have barely a handful of players who are basically untouchable, and the rest – for various reasons – are in the bracket where we’d have to consider any serious bid.

I think that’s also true of every club because of what’s happened since last March. We all understand there have been serious financial issues for football to deal with, but how are those going to manifest themselves? Wage reductions? Cutbacks? Job losses? Probably. But it will surely have an impact in the transfer market too. I think at most big clubs, there will be that handful of players who are out of reach, but beyond that –  more than ever before – everyone else will have a price. For smaller clubs, ones with fewer resources, player sales are going to be a way of attempting to balance the books. While they might have previously driven hard bargains, if there’s cash money on the table NOW, how far can they push it without risking a deal breaking down?

We don’t even know yet what kind of market we’re going to see. Will clubs mortgage the return of fans, something which looks likely at this stage, and use that money in advance to gain an advantage and rebuild their squads? Will they use that income source to try and offset some of the losses, and build from within, or ‘on the cheap’? When the pandemic first hit, we were told swap deals would be de rigueur when the market opened, but that didn’t really happen. It’s not hard to think that we might see even more loan deals as cash-strapped clubs take players from other clubs who are struggling to move players on any other way. If there are players who are obviously surplus to requirements, we could well see permanent deals happen at low prices people don’t expect, but perhaps with more clauses or sell-on fees etc to make up for that.

Have a look at who might be up for sale at Arsenal: it’s really hard right now to put a price-tag on them because we don’t know the market yet, and many of them are players clubs know we want to get rid of, which doesn’t exactly strengthen our hand. I’ve also put beside them a reason why their values might be impacted, it doesn’t mean they necessarily will be.

Lucas Torreira: Wants to leave, off the back of a poor loan spell at Atletico where he barely played.

Alexandre Lacazette: 1 year left on his deal, will be 30 in 2 days time but until then remains 29 etc etc

Reiss Nelson: A bright, young prospect whose reputation is diminished after a wasted season in which he garnered just 69 Premier League minutes.

Hector Bellerin: Not the player we all thought he might become, had a poor season.

Willian: 2 years left on big money, whose eye is he catching after that season?

Cedric: Another 3 years left on his very generous deal, turns 30 in August, not used by the manager.

I think there are others, like Ainsley Maitland-Niles for example, who will retain some value because of their age, contract length and homegrown status. Joe Willock is a player some people are desperate to cash in on, and I can see that point of view, but there’s part of me that thinks his loan spell at Newcastle was exactly what a young player should do to be given a chance with us. Not to mention the fact that right at this moment I have some trust issues regarding how any Willockian windfall might be spent.

Silly season won’t just apply to players though. It was interesting to watch the rumour-mill go into overdrive about Edu at the weekend, because he wasn’t pictured front and centre with Josh Kroenke. The owner was at the game, flanked by Chief Exec Vinai Venkatesham and Tim Lewis, who KSE appointed to the board last year.

But no Edu in TV pictures doesn’t mean the end of Edu. The Director’s Box is big; it’s entirely possible he was sitting further back while the cameras focused at the front. Josh, Vinai and Tim weren’t the only three in it on Sunday, I’m sure. The stadium is also big, it’s quite possible that Edu was somewhere else entirely. Which isn’t to say I would be surprised by any developments after the season we had, I just think this is very much a case of people putting 2 and 2 together and coming up with a number, or a range of numbers, that is not 4.

When you add all that to the insanity of the Internet and social media, where people can garner fame (and even some fortune) with crafty Tweeting, selective Tweet deleting, and an avalanche of speculation, there is going to be lot to get through during this summer. Some years ago we launched the Poo-O-Meter on Arseblog News, where we’d grade transfer rumours from 1-10, where 1 is solid and 10 is … well … you know. I think we might have to go up to 11 this year. That’s one better (or worse).

Which is to say, you do you when it comes to how invested you get in stories and rumours, but my strong advice would be to not go crazy over stuff until it garners some level of respectability, because it’s important to stay healthy and keep your blood pressure in check as much as possible.

Right, let’s leave it there for this morning. I did say this on the podcast yesterday, but now that the season has come to an end, thank you all for being here throughout. I know it’s been one of the most difficult to endure for all kinds of reasons, but I’ve enjoyed your company throughout.

Now, I’m off to our brand new Arseblog workspace. Construction on the Hatem Trabelsi Salomon Kalou Sebastian Frey Tower has just completed. Time to get set-up for the summer!