Home Arseblog, the arsenal blog Newcastle preview: A chance for individuals in a game that matters far... 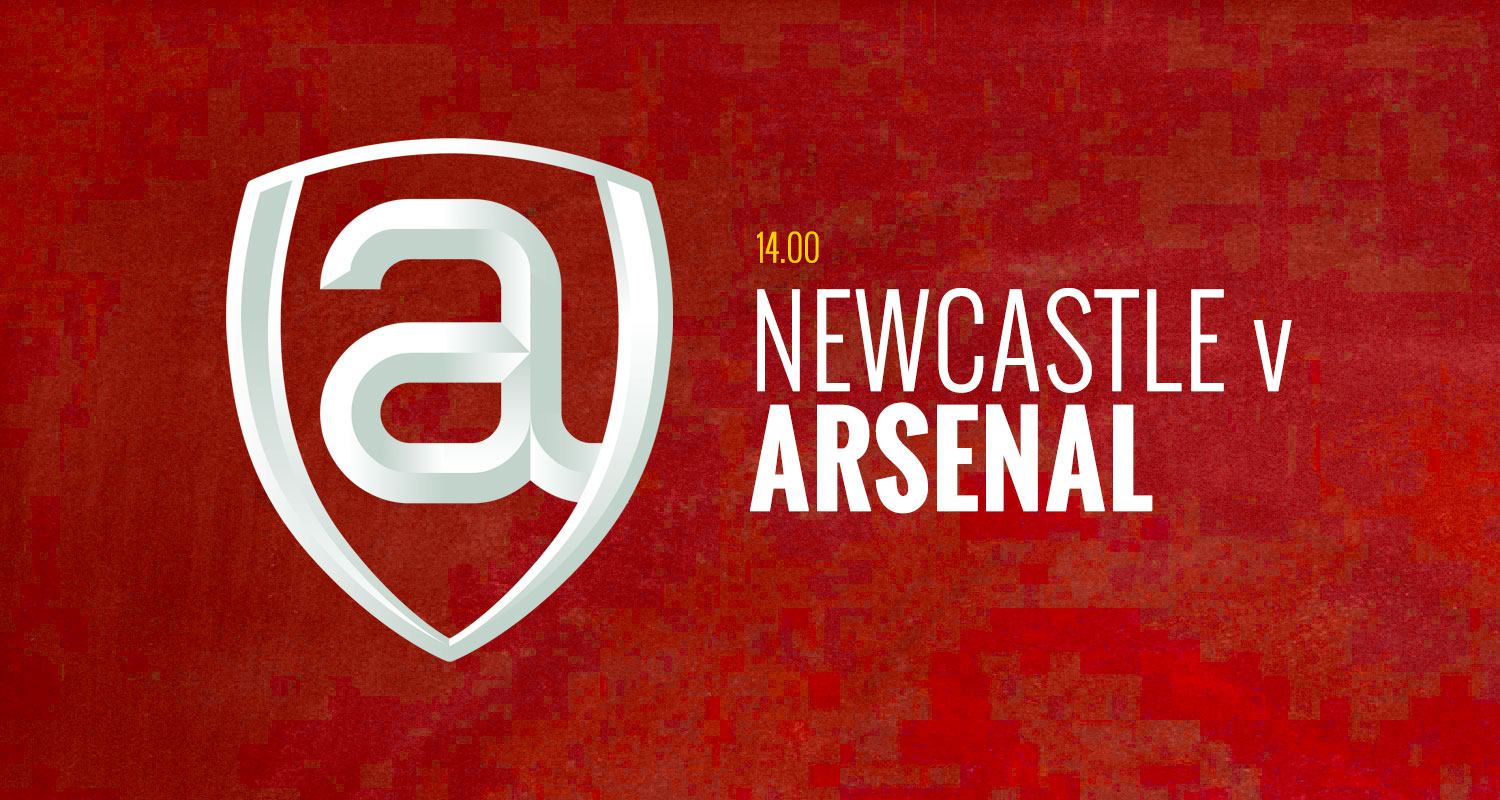 How much does today’s game against Newcastle matter?

In Premier League terms, nowhere near as much as it ought to. The three points on offer today should – at a minimum – be important for a finish in the top 6 to ensure European football next season. However, after 13 defeats we currently lie 11th in the table and that ship has sailed.

However, with something still to play for on Thursday, there’s plenty for Mikel Arteta to think about today when it comes to his team selection. He has to consider the risk of using players who will be absolutely crucial for the second leg against Villarreal against the benefit of playing them today.

In that group I put Bukayo Saka, Thomas Partey, Emile Smith Rowe. All three have had injury issues this season, and some quite recently too, so I would think very carefully about playing them today. There’s a balance between them playing well, finding some form and confidence for Thursday, and losing them because a hamstring twangs or some duffer kicks them out of the game. I would almost put Granit Xhaka in this group too, because we need him in midfield in the Europa League, but his durability is genuinely impressive.

After that, there are players who could come into the team and get minutes which could be really useful, not least because there are few who played so well in the first leg that their places are assured for the second. If players come in today and play well, then they put themselves in the frame to start against Villarreal.

David Luiz – Back in full training according to the latest team news update from the official website. If he can start, do it. For a big European game his experience could be important and it remains a telling measure of our squad that, on paper at least, he’s our best central defender.

Gabriel – Pablo Mari had a stinker the other night. Get him back in, if he plays well, he stays in.

Hector Bellerin – It’s hard not to think his continued absence from the team is unrelated to his future. Bellerin’s form hasn’t been great this season but beyond that storming performance against West Ham, I don’t think Calum Chambers has demonstrated that he should now be the undisputed number 1 in that position. Whatever you think of Hector, he’s done it in big games to help win us cups, and I think we should lean into that.

Cedric – One of the selling points when we signed him permanently from Southampton was his ability to play left back, as well as providing ‘genuine’ right back cover. He’s now basically third choice in both those positions (solid recruiting guys!), but while his performances at left back have had some errors, the importance of Xhaka in midfield on Thursday means we have to consider him there.

Kieran Tierney – If he can play Thursday don’t risk him today, but maybe you try and give him a few minutes if possible. He’s so important.

Martin Odegaard – Ordinarily someone you wouldn’t risk in a game like this, but he looked some way from match fit the other night, so unless there’s a chance of aggravating his ankle problem, use today to get him sharper.

Pierre-Emerick Aubameyang – As per the manager’s comments, he wasn’t ready to start on Thursday, so it’s hard to see him being ready to start today. Nevertheless, we can probably give him more than five or six minutes at the end as he looks to regain his fitness after the bout of malaria.

Gabriel Martinelli – He should have started on Thursday night, and he should have come on earlier too. Arteta could have made a half-time change with Ceballos coming off, the Brazilian coming on, and Smith Rowe moving into the midfield role the Spanish international struggled with. Today, if Aubameyang can’t start, and given Lacazette is not available, let’s not give the minutes to Eddie Nketiah whose race at Arsenal is more or less run. Let Martinelli play up front: at the very least it will be useful development for the future, and if he plays well and scores, he’s an option for Thursday.

Basically, despite the options being imperfect, there are places up for grabs for the Villarreal game. Some positions pick themselves, but there were individual performances last Thursday that don’t guarantee inclusion for the second leg. There’s not much to play for in the Premier League beyond pride (a bottom half finish? Ugh), so while this game  could be considered unimportant, there’s still a big prize available, and today’s match gives some players a chance to stake their claim for involvement in that.

And that’s my best attempt at generating interest in this one. As ever we’ll have a live blog and post-match stuff on Arseblog News. There’s a preview podcast on Patreon, and I’ll catch you later for the game.

Arsenal 2-0 Brighton: Thank goodness this season is over

Brighton on the final day : Some Steve Bould thoughts