Home Arseblog, the arsenal blog We already have our right-sided centre-half addition for next season 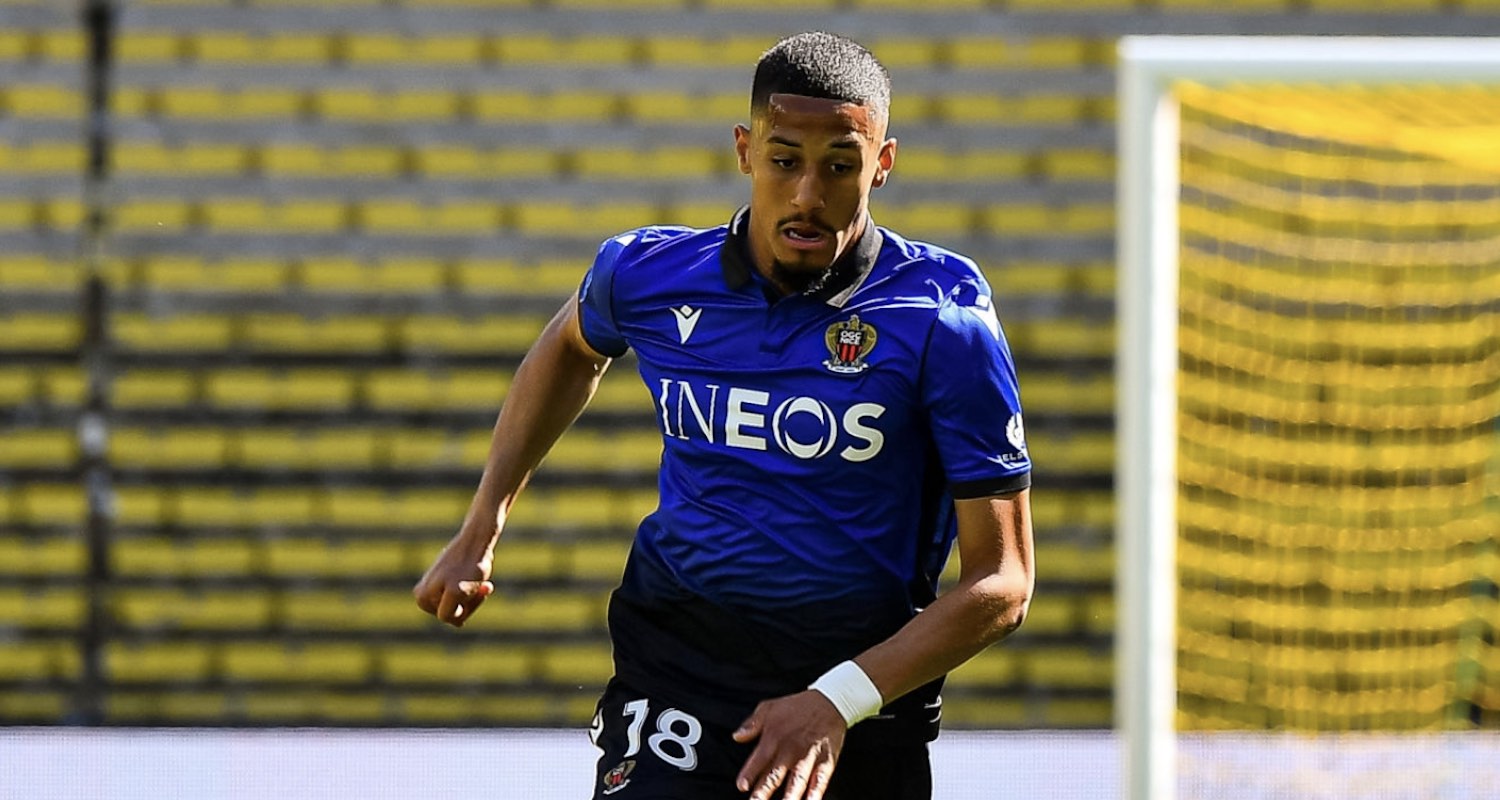 While there’s still a lot to play for this season, it’s perfectly understandable that a lot of the discussion recently has centred around next season. Even if we win the Europa League, and that would be a massive achievement and something to truly celebrate, our Premier League campaign will remain a disappointment and not good enough for a club like Arsenal.

We’ve already lost 12 games, and although a barnstorming finish – if it were to happen – would make for a good second half of the season, it wouldn’t obscure what came before. As much as we might want to focus on positives and make a case for improvement, we can’t ignore the bits we don’t like. Those defeats are carved into the league table for all to see.

Naturally, we think about how we can improve, and which positions will be most important. Everyone has their own personal preference, whether you fancy a new central midfielder, an attacking midfielder, back-up left back, competition for Bernd Leno, an upgrade at right back, whatever.

Personally, I think the right partner for Thomas Partey and, in an ideal world, the retention of Martin Odegaard (permanently or otherwise) would be top of my list. A reserve left-back has to be on there too, but that shouldn’t be that difficult to sort out. I know a lot of people will be thinking about centre-half too, and the right side in particular. In Gabriel, who is still learning, and Pablo Mari, a relatively experienced option, we have the left side covered, but people are wondering about what happens next with David Luiz, and whether Rob Holding is ever going to be more than decent back-up (in my opinion, he’s a solid squad option and that’s it).

With money likely to be short, and priorities lying elsewhere, the solution to that particular issue seems easy, because we already have the player. If you were laying out the blueprint for what we want, a young, tall, quick, physically capable, strong defender who is good on the ball, pretty much all those boxes are ticked by William Saliba. We’ve already made the investment, it’s now up to Mikel Arteta to get the most out of it.

We can see that playing out from the back is something the manager wants from his team most of the time, so I went to check on what Saliba has been doing at Nice since his loan move there. Comparing him to Luiz, widely considered our best passer, is just to demonstrate what he’s been doing, rather than providing any concrete evidence.

Stats are from this season only (per 90, via fbref).

Luiz attempts 18 long passes per 90 on average, Saliba 14, so those are key components to their game, and Saliba’s completion rate is very promising. Defensive stats are a little more difficult to analyse, because those vary wildly depending on the kind of team you’re playing in. If you’re under the cosh all the time, your clearances etc will be through the roof.

There was something doing the rounds on social media about how rarely Saliba has been dribbled past, and based on the stats that’s true. It happens 0.08 times per 90 minutes, putting him in the 99th percentile, but then Luiz is on 0.15 per 90, not too far away, and we can all think of moments that have given us concern in that regard.

Nevertheless, the passing stats are really interesting, and the way Saliba carries the ball out of defence is another string to his bow which, if honed on the training ground and with more experience, will be a positive aspect of his play that the manager should be able to harness as he develops further.

Saliba is a player who has caused a huge amount of conversation this season, and for many – perhaps even the player himself – it was hard to understand what happened. I’m very much of the opinion that the way the club handled his situation was basically a disaster, but that a loan move was still a good idea. We just should have done it in the ‘summer’ window, but we were slipshod. There’s no excuse for not completing basic paperwork, and it would have made all of it less of an issue.

However, there are very few 19 year old central defenders playing regularly in the Premier League, and from the perspective of giving a player more experience and him learning – as all players of that age do – the decision to loan him somewhere else was the right one, in my opinion. I get that it’s a hard one to stomach when game time went to someone like Mustafi (he only played 43 Premier League minutes but 401 in the Europa League against the kind of opposition Saliba would have been able to handle in his sleep), but overall I have no issues with him being on loan this season.

In 2021-22 though, he needs to come home. He may not play every minute of every game, but it’s time to get his Arsenal career started. At £28m he is the second most expensive central defender in our history, and with resources scant, it’s incumbent on Arteta and Edu to ensure we get value for that investment. Sometimes a manager can spend money on the players he wants, sometimes he’s got to work hard with the players he has, and Saliba is one that falls into that category.

It seems the loan to Nice has been generally a success thus far. He’s playing regularly, and playing well. He’s getting the minutes he needs to develop his game, to improve, and to get ready for the Premier League next season. We’ve already spent the money on the right-sided centre half, the next step is making it work.