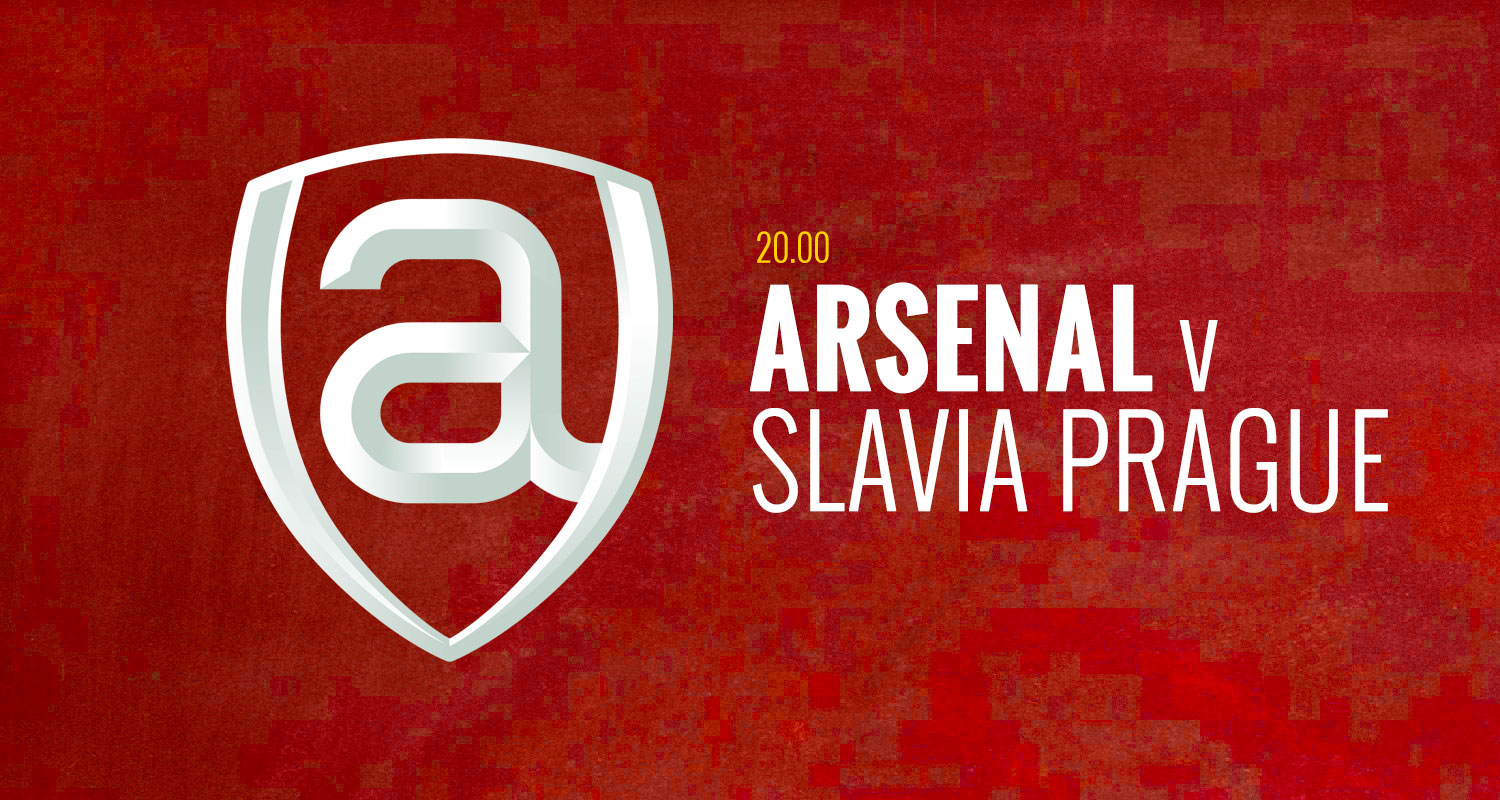 We get back on the horse tonight with a Europa League quarter-final first leg against Slavia Prague, needing to put that Liverpool performance well and truly to bed.

The big news in the build-up to this one is that Kieran Tierney’s knee ligament damage will keep him sidelined for four to six weeks. On the one hand, it’s not as bad as I was fearing, but on the other it basically puts paid to his season if it’s the longer edge of that time frame. If, somehow, we can perform consistently in Europe, he could be back for the final, but we’re getting ahead of ourselves here. There’s a lot to do – and a lot NOT to do – to put ourselves in that position.

The question now is, what do we do to replace him? Mikel Arteta says:

“We’re going to have to make some adjustments because his qualities are unique and we don’t have anybody to replace these qualities in the squad unless we start to move a lot of pieces.

“Without any time to train that’s a little bit dangerous to do. We’re going to have to find different ways to fulfil that gap and use other things that can be as effective as well.”

I tend to disagree here. Obviously I think Tierney is hugely important and influential, and the nominal replacement, Cedric, can’t do what he does. However, as I’ve been saying, I think Bukayo Saka can more or less slot into that role and be a pretty reasonable facsimile – especially in the attacking third, where we try and get our left-back as much as possible.  It also allows us to play pretty much the same way we have been, without disrupting too much.

I’ve seen people suggest that we revert to a back three, but on our Patreon preview podcast, Lewis Ambrose made the excellent point that Tierney (and sometimes Kolasinac) was a big part of that system as the left-sided centre-half. His job was to get forward as we shifted into a back four in possession, and with the greatest of respect, I can’t see Gabriel or Pablo Mari do that job. And that’s not even acknowledging that the worst football we played this season came with that back three, and shifting to the 4-2-3-1 is when we saw genuine improvement in how we played.

Saka doesn’t have to play every game at left-back, I think there are some when Cedric can do a job, but in the big games that we have to win, replacing one of our most creative pieces of the team with someone who can do something pretty similar makes a lot of sense to me. Saka makes chances, he does it differently to Tierney, but he still does it. On the right you have Pepe or Willian to choose from, imperfect options, but still reasonable ones in the grand scheme of things.

There’s a potential further complication with the news that Martin Odegaard is carrying an ankle injury, a relic of the incident during the Interlull, but we played him against Liverpool so we weren’t that worried about it then. If I had to guess, he’ll start tonight and if it plays up we’ll rest him on Sunday to make sure he’s around for the second leg.

As for who plays up front, it’s got to be Pierre-Emerick Aubameyang. Slavia play with a high defensive line, they’re missing key central defenders, and have worries in the goalkeeping position too. It seems obvious that he is the best man to have in that position tonight, rather than asking him to spend most of the game defending in our half. He has to deliver, no question, but if we give him service he’s more than capable of getting the goals we need tonight.

As for the opposition, they are going to be a tough nut to crack. We need to remember that they beat Leicester earlier in the competition, and they’re a team having much better Premier League season than us. They work extremely hard, and it was quite interesting that in the two preview pieces we did, the authors independently of each other made comparisons to how Leeds play. Slavia haven’t lost a league game this season, and in recent seasons have been difficult opponents for the likes of Chelsea, Inter and Barcelona.

Those two pieces are both well worth reading to give you some insight into what we’ll be facing later. First, Lewis looked at how Slavia played from a tactical perspective when they beat Leicester, and from Prague we have a view from Franz, a Slavia supporter who knows his team inside out.

For all that though, the bottom line is us. It’s down to how we set up, how we play, and if we can show the right kind of intensity. You have to hope pride has been dented by what happened at the weekend and we see a desire to put that right with a performance this evening. Europe, and the Europa League, is our last chance saloon this season, and we need to ensure we don’t end up getting chucked through those swinging doors out onto our arse.

As ever we’ll have a live blog, and all the post-game coverage for you on Arseblog News. For more reading this morning, Tim’s column really resonated with a lot of people yesterday, so as ever that’s well worth your time, and the aforementioned preview podcast for Patreon members is here.

Right, that’s it for now. Catch you later for the game.