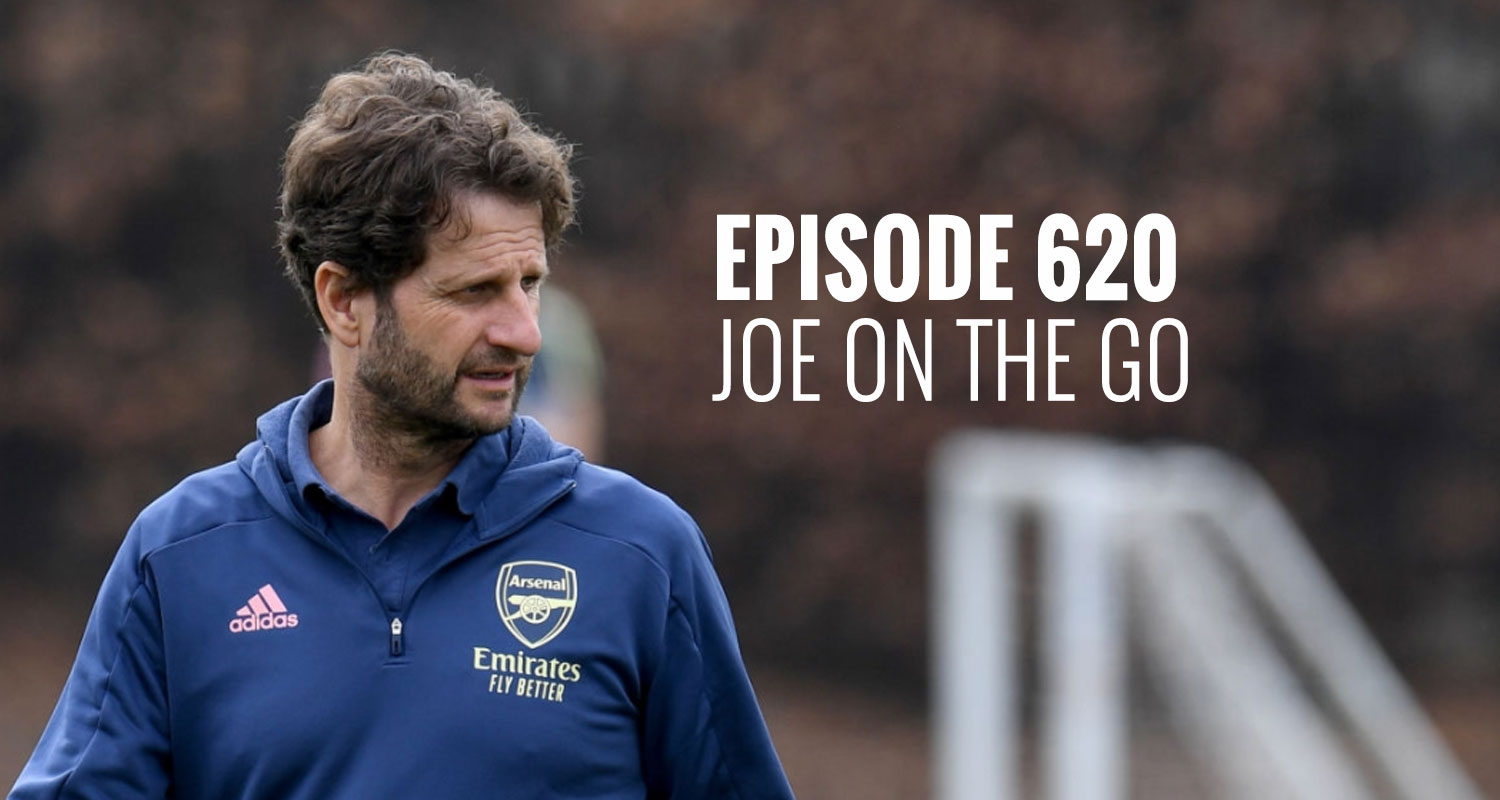 In this episode I’m joined first by Tim Stillman to talk about the big news on the Arsenal Women front – the impending departure of head coach Joe Montemurro. We chat about his time at the club, the reasons for his decision, what he’ll leave behind and what comes next in terms of finding a replacement. We also discuss the job of squad management Mikel Arteta has to do between now and the end of the season with, hopefully, another 14 games to play in under two months.

Then, for some pre-Liverpool chat it’s Neil Atkinson from the Anfield Wrap to talk about their season, being unable to celebrate being champions, what’s going wrong during this campaign, whether they’ll have an eye on their Champions League tie against Real Madrid on Tuesday, and lots more.